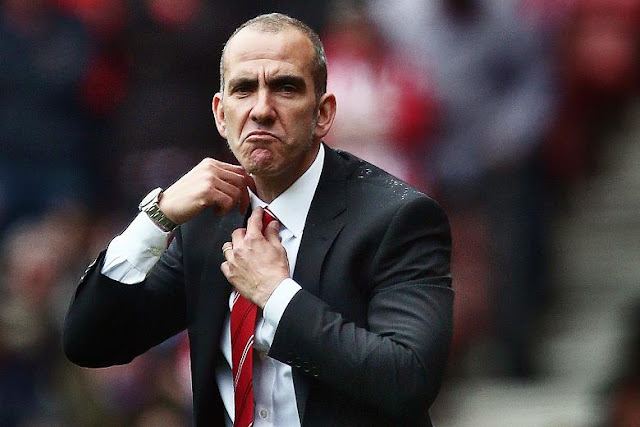 Winding someone up, using mind games to get a reaction or simply trash talking are common features of professional football.

While some attempts to rile opponents are physical in nature, like Diego Costa's efforts this past weekend against Arsenal, a well placed comment or two might be all that's needed to put someone over the edge.

Not all of these attacks happen on the pitch, or are even targeted at opponents, but most of them are pretty funny as long as you aren't the target. 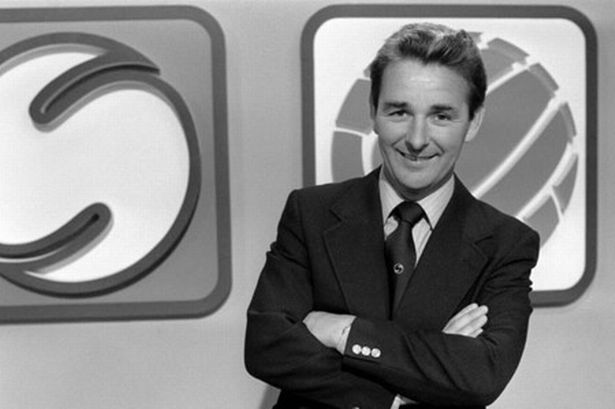 Prior to England's crucial 1974 World Cup qualifier at Wembley, the ever controversial Brian Clough working as a analyst for ITV described Polish keeper Jan Tomaszewski as a "circus clown in gloves". This insult backfired miserably though as Tomaszewski would go on to have the game of his life, stopping nearly everything England threw at him in helping his country to a 1-1 draw that saw them go to the finals in West Germany at England's expense. 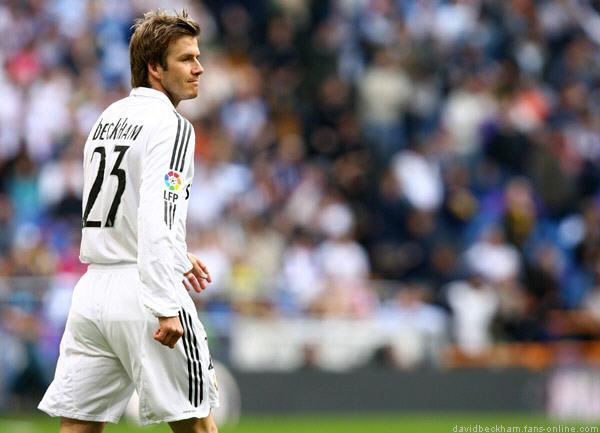 David Beckham, in his early Real Madrid days, put his foot in his mouth, by calling a linesman a "Hijo de puta" - “son of a whore”. He subsequently was handed a red carded and later said: "I didn't realise what I had said was that bad. I had heard a few of my team-mates say the same before me." Good thing he's pretty, eh?

On Me Head, Son 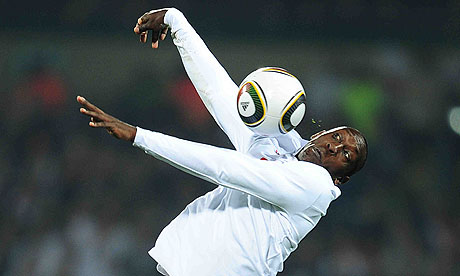 Following a report in 1995 into how heading the ball could possibly cause brain damage a Premier League spokesman allegedly said: "I don’t think heading a ball has got anything to do with it, footballers are stupid enough anyway." 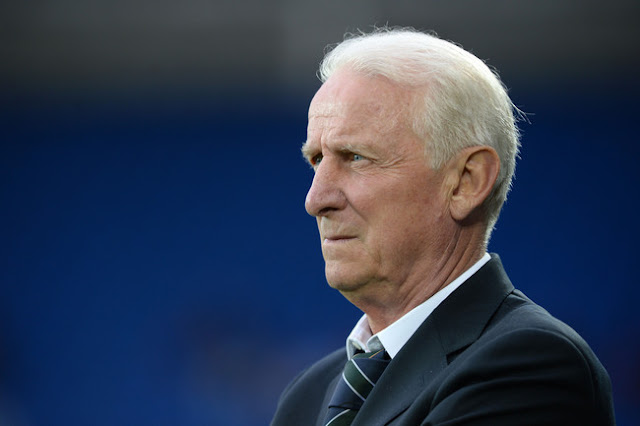 Then Italy manager Giovanni Trapattoni, was asked by the media if he was considering selecting Paolo Di Canio for his 2002 World Cup squad and carefully responded: "Only if there's an outbreak of bubonic plague." 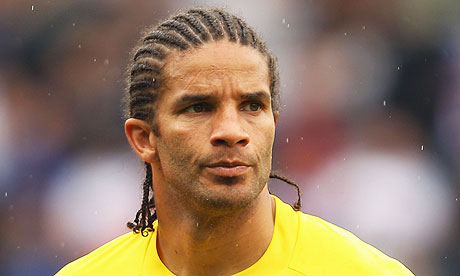 No stranger to dishing out the odd insult himself, Paolo Di Canio once said this of goalkeeper David James: “David James must have a brain the size of a pea! I called him a cretin a year ago, so it has taken him a whole year to find out the meaning of the word. My two-year-old daughter could learn quicker than that.”
SHARE SHARE SHARE