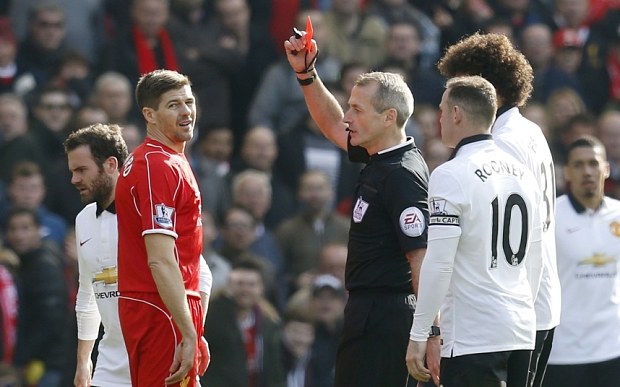 When Steven Gerrard was sent off after only 38 seconds of coming onto the pitch for Liverpool against Manchester United last season, United fans laughed in derision at the now departed Anfield legend.

But incredibly that doesn't even come close to cracking the top five for the fastest sendings off in football history.

The following five professional players that were sent to an early bath even sooner than Gerrard: 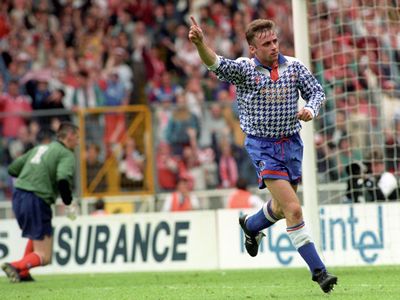 With his defense parting like the Red Sea and a Darlington striker baring down on him straight from the kickoff, Mark Smith of Crewe Alexandra did what any self respecting nutjob goalkeeper would do and took the attackers legs out from under him. Smith saw a straight red for his efforts and Darlington scored from the spot kick. "CRASH!" 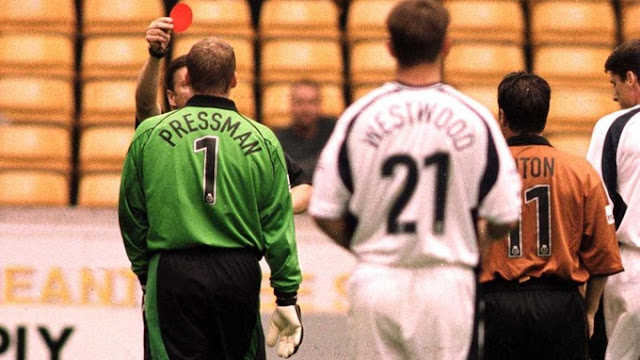 Straight from the kickoff Wolves put a hopeful ball up towards the edge of Sheffield Wednesday's box and incredibly their hapless keeper Kevin Pressman rushed out to touch with his hand. As he was outside of his area Pressman saw a straight red. "THUMP!" 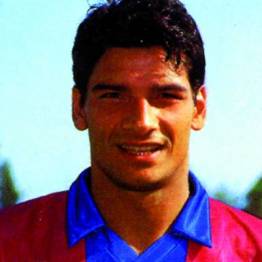 Giuseppe Lorenzo wasn't no time in getting the referee to show him a red in a Serie A match back in 1990. He simply walked on the pitch and punched an opponent in the face. "BAM!" 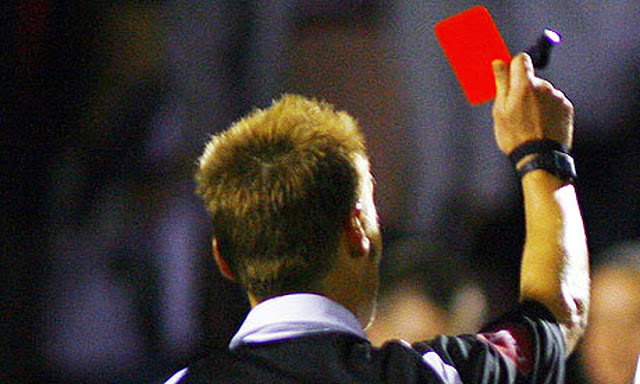 Entering a match against Darlington as a substitute, Swansea's Walter Boyd got involved in a brawl before play resumed for a free kick and elbowed a Darlington player in the head. The official time of his sending off was zero seconds. "CRACK!" 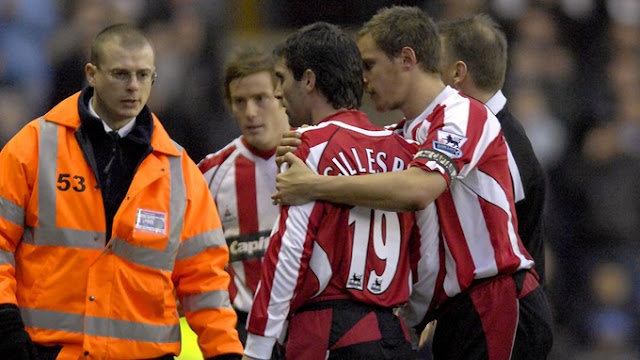 Former Manchester United and Newcastle United winger Keith Gillespie was always known as a fiery character and so he proved when he was subbed on for Sheffield United while Reading were trying to take a throw on. Before the ball could be thrown though he got into a brawl with Stephen Hunt and was sent off with zero seconds of live match action being played. "SMASH!"