Whose Line Is It Anyway - Transfer Window Edition 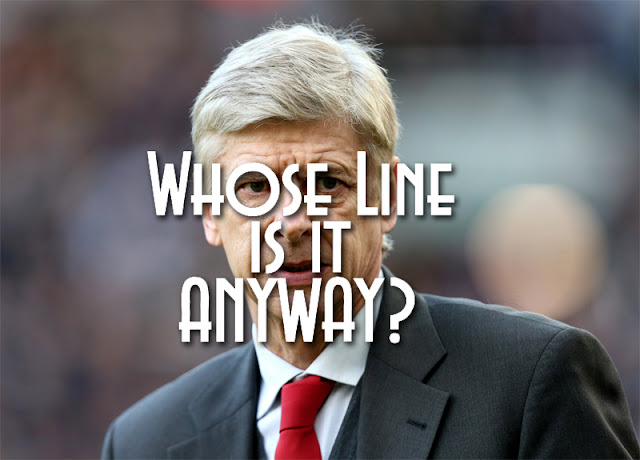 If you're not familiar with the concept yet, it works quite simple. The funny folks over at the soccer section of Reddit run a thread every once in a while that is just like the old television show; somebody suggests a subject and the other users have to come up with a humorous way to describe it or reply to it.

Here are some of my favorite's from the latest 2015 summer transfer window edition of the game.

Things you can say about Anthony Martial, but not your girlfriend... 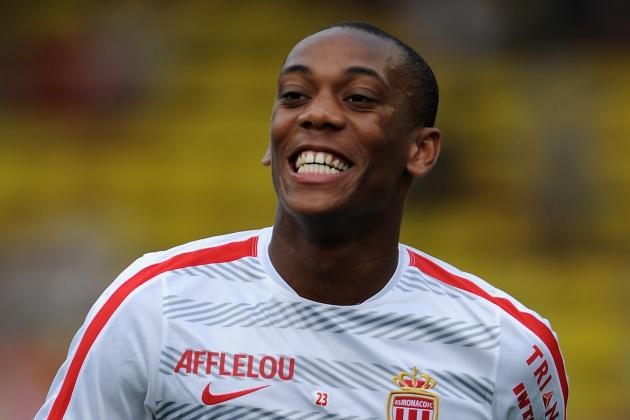 Things with more twists than the De Gea transfer

A movie name that describes the De Gea transfer drama

Things that will flop harder than Martial 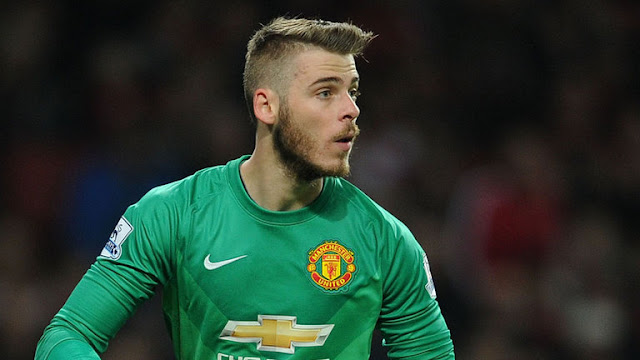