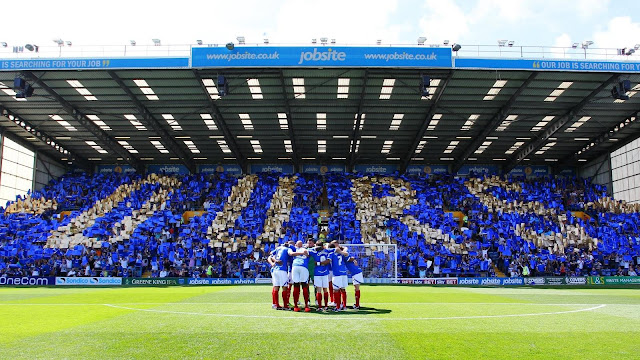 Since their first near financial collapse in 1976, Portsmouth FC have often been a club that danced around the edge of going out of business, before turning things around and offering their long suffering supporters a teasing false dawn.

During the first decade of the 21st century the Fratton Park club seemed to finally be on firm footing, as they fought their way into the Premier League in 2003, backed by the funds provided by Yugoslavian businessman Milan Mandarić and under the seasoned management of Harry Redknapp.

In 2006, Mandarić sold his stake in the club to French-Israeli investor Alexandre Gaydamak and at first things seemed rosy, as Pompey fans saw the arrival of several big signings like Sol Campbell, Jermaine Defoe, Peter Crouch and Benjani Mwaruwari. 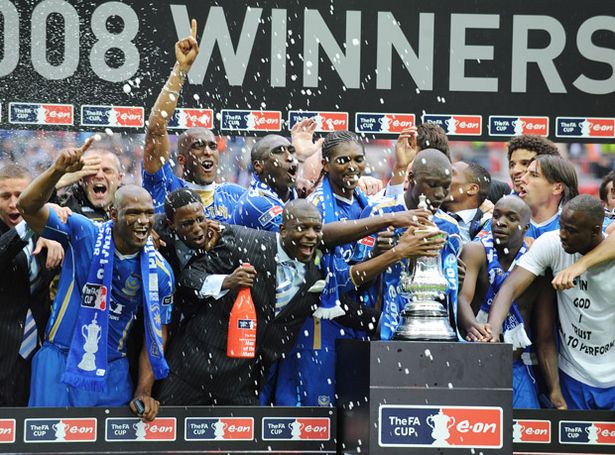 Behind the scenes though all was not well, following that triumph at Wembley the club started selling off their big name stars, Redknapp departed for Tottenham, and Gaydamak was accused of asset striping the South East outfit.

The club were sold again in 2009 to Sulaiman Al-Fahim, a United Arab Emirates businessman, but Portsmouth's financial troubles escalated. In the fall of that year, the players went two months without being paid and there were legitimate fears that Portsmouth would not be able to finish the season, before additional investment came in to save the day.

Still on shaky financial ground the club was relegated from the Premier League in 2010. Following several more disastrous takeovers, including one by Lithuanian businessman Vladimir Antonov, who was later arrested for allegedly asset stripping a bank in his homeland the club slipped into League One in 2012 and then into the lowest rung of English league football, League Two, in 2013.

Following that final relegation, and the looming threat of a winding up order with the club sitting in administration, something wonderful happened. The club was taken over by a fan run Supporters Trust.

The 2,300 member strong Pompey Supporters Trust got the club out of administration and back on stable financial footing.

Following the takeover the supporters started coming back in large numbers, with Portsmouth selling 10,000 season tickets in 2013-2014, a record for League Two. 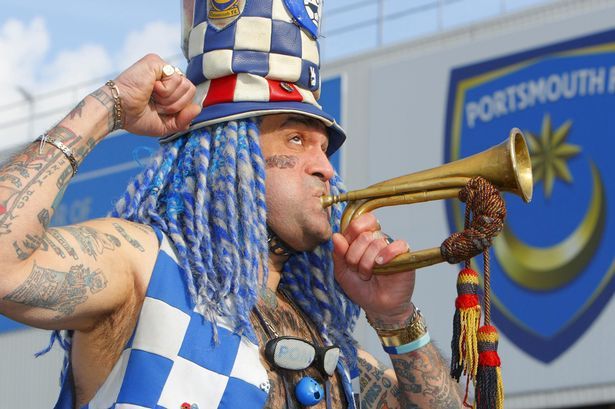 With each member of the trust asked to contribute at least £1,000 a total of £2.5 million was raised and after only 18 months the club was declared debt free.

Portsmouth currently sit at the top of League Two with 19 points through 9 matches and although it might take some time to get back to the heights of a decade ago, for a club that was so close to going out of existence entirely what's happened at Fratton Park is a terrific  achievement.

The dedication and commitment of the fans behind the largest supporter owned football club in England is a great story of triumph over adversity and will hopefully serve as an example to supporters of other clubs.
SHARE SHARE SHARE