Tottenham's Son Heung-Min Ordered Not to Buy a Red Car 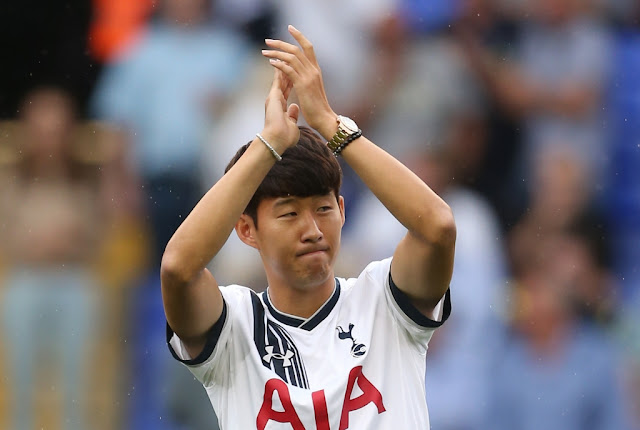 Some years back a cousin of mine who was working for Wolverhampton Wanderers rolled up to work one day in her new Mini Cooper. Nothing out of the ordinary there, until a co-worker pointed out that her car was white and blue, the colours of Wolves hated rivals West Bromwich Albion!

Needless to say she never heard the end of it.


Hoping to avoid a similar faux pas in their club parking lot, Tottenham club officials have prohibited their new striker Son Heung-Min from buying a car sporting the colours of Arsenal.

So picking up a sporty red car is off the table for the South Korean forward.

Which seems quite harsh, as every young footballer dreams of a flashy red car to go along with their ludicrous clothing choices and blonde "page three" girl's don't they? 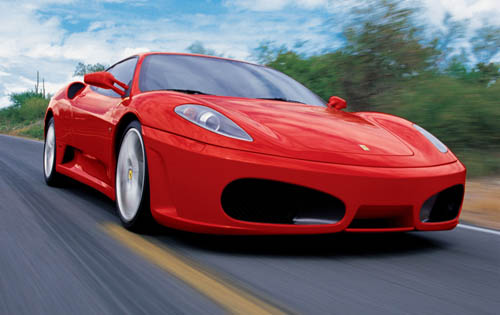 Besides Tottenham sucking the fun out car shopping, a few other clubs have enforced strange colour based rules like this in the past.

Back in 2006, Manchester City banned red ketchup in their club canteen prior to a meeting with rivals Manchester United. They substituted it with a blue coloured sauce (Smurf blood perhaps?).