Home » everton , Football League Championship , premier league , records , stats » The 25 English Clubs That Have Spent the Most Seasons in the Top Division 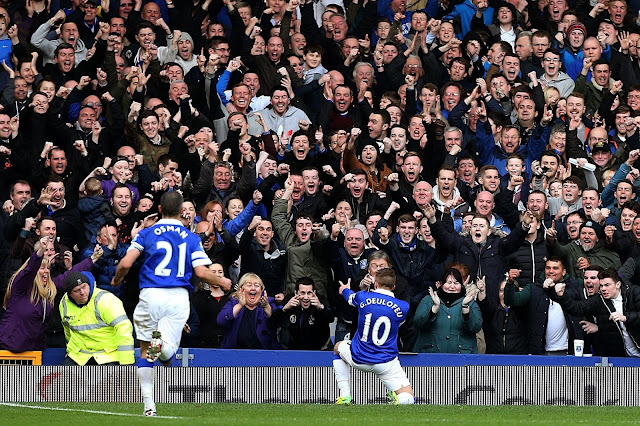 Supporters of every professional football club in England outside of the top flight, from the Championship all the way down to League Two, dream of one day seeing their sides rub shoulders with the giants of the Premier League.
But with the gap between the wealthy 'haves' and the struggling 'have nots' growing larger each season, it has become even more difficult to obtain a place at the top table for smaller clubs and next to impossible to maintain that place if they do somehow manage to crack into the top flight.

Looking at a list this week of the teams that have spent the most number of seasons in the top division of English football, from the start of the old First Division in 1888 to its restructuring as the Premier League in 1992* and onto today, I saw a few familiar names. 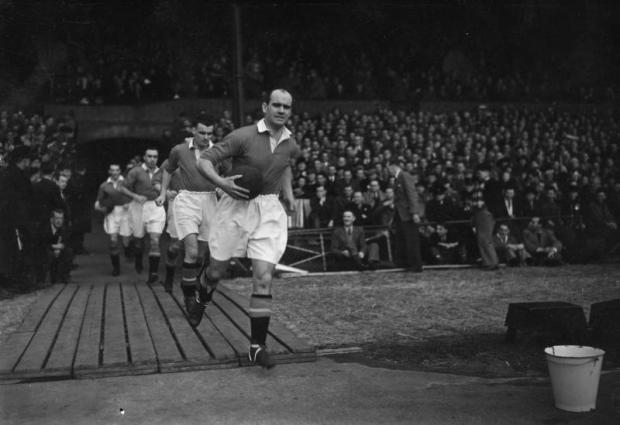 Some of the usual suspects, like Arsenal, Liverpool and Manchester United of course graced the top end of the list, but the team that has spent the most number of seasons in the top flight is in fact Liverpool's Merseyside rivals Everton.

Of the 117 seasons of top division football, Everton have spent a staggering 113 of those seasons in the highest tier.

Looking further down the list were sides that enjoyed several successful decades in the past, but have struggled in recent years. Clubs like Wolverhampton Wanderers, Blackburn Rovers, Nottingham Forest and Leeds United not only spent many years in the top division, but were also league champions once upon a time. 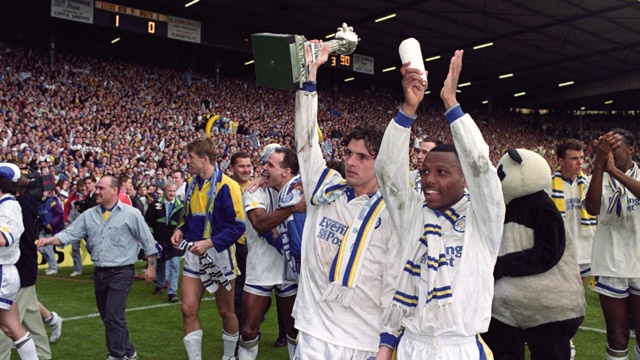 Supporters of these clubs will be hoping to one day regularly take on the likes of Arsenal and Chelsea in the league again, but to enjoy some of the glories their clubs experienced in the past it'll almost certainly take some significant investment.

With that said, here are the top 25 clubs in England that have spent the most number of seasons in the top flight, courtesy of myfootballfacts.com: