Home » Barcelona , Catalonia , Spain » What Would Barcelona's League Look Like if Catalonia Separated From Spain?

What Would Barcelona's League Look Like if Catalonia Separated From Spain? 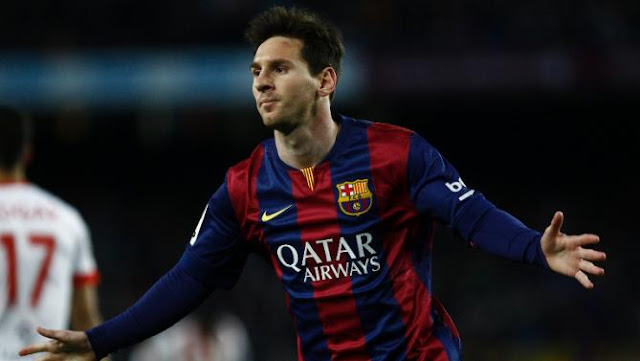 September 27th is marked in the calendars of all Catalonians. An election day which may as a result see the region push for separation from Spain and an independence the region seems to have craved for hundreds of years. But without getting into the possibility of this happening and dwelling on the issue's political side too much, let's look at the hypothetical of what we here at FootyFair care about most, football.

La Liga president Javier Tebas went on record saying that if the region was to secede, Barcelona would be forced to leave the Spanish league and play in their own regional competition, a scenario that is both odd and unthinkable, but possible nonetheless.

There is no doubt that Barca would be the kings of the league, but how would the rest of the table look like?

Let's pretend that to start the league would consist of just 10 team. After all, it seems pretty reasonable for a "country" that size and is comparable to other European competitions such as the Austrian Bundesliga and the Swiss Super League.

The first name that comes to mind as far as being any kind of competitor to Barcelona would have to be RCD Espanyol. Just eight and a half kilometers from Camp Nou, Espanyol's fourty thousand seat Estadi Cornellà-El Prat could see success like the club hasn't experienced since the 1960's, '70's and '80s when the team finished a club record third place three times.

After Espanyol however, the list of Catalan professional football clubs gets pretty dire. The only other team that has enjoyed top tier football in Spain in recent years would be Club Gimnàstic de Tarragona which was promoted to La Liga in 2006 and was relegated back to Segunda División at the end of that same season. 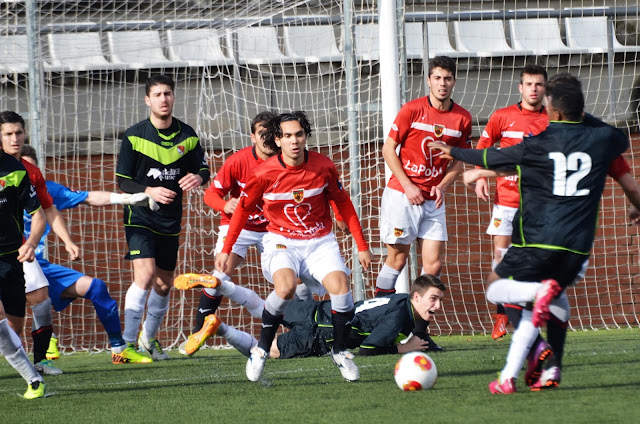 Two other current Segunda División clubs in Girona FC and Unió Esportiva Llagostera would qualify as Catalan clubs, but neither of them have ever played in the first tier of the Spanish League. That puts our newly formed "Catalan League" at a total of 5 clubs. Should we even continue?

Considering top tier leagues do not allow "B" or "reserve" teams to compete in the same league as their parent clubs, we can take Barcelona B and Espanyol B out of the equation. As such, the current Segunda División B Group 3 competition could potentially provide us with another eight Catalan clubs, five of which would make our made up league.

I'm not even going to start to pretend which five of the eight would make the top tier (if indeed the league was made up of ten clubs), but just for argument's sake let's take a look at the names of the clubs that would qualify based on our (very vague) criteria.

UE Olot, CF Badalona, UE Cornellà, CE L'Hospitalet, CF Reus Deportiu, CF Pobla de Mafumet, CE Sabadell FC and Lleida Esportiu are all Catalan clubs currently playing in Segunda División B, obviously to most of you these names mean obsoletely nothing.  CF Badalona is the only club of the eight listed that has ever got higher than the 2B division when they played in the Segunda División pretty much all through the '60's and previous to that as well. Otherwise, we are looking at lower league clubs with stadiums as small as 1000 people capacity.

So it's obvious that the Espanyol and Barcelona supporters have something to think about before taking to the polls this Sunday. After all, the two La Liga clubs would likely not be able to continue their La Liga ways and would have to conform to their new surroundings.
SHARE SHARE SHARE