5 Tallest Footballers in the World 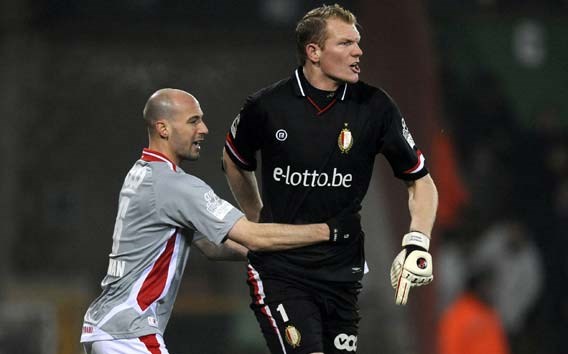 Presenting a list on the giants of the world game, and no I'm not talking about Lionel Messi, Cristiano Ronaldo or even former Manchester United lunch buffet enthusiast Anderson, I'm talking about the five tallest footballers in the world. 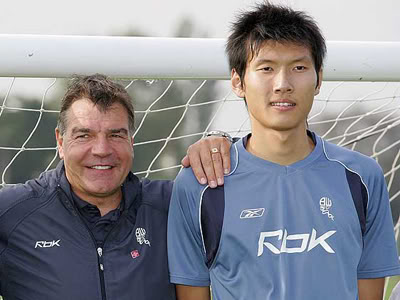 Nicknamed the Chinese Peter Crouch, 6ft 8in Yang Changpeng who plays for Yinchuan Helanshan is actually an inch taller than the Stoke City scarecrow on stilts. A promising player in his youth, Changpeng once had trials for Bolton, but he's largely played out his career on lower tier sides in China. 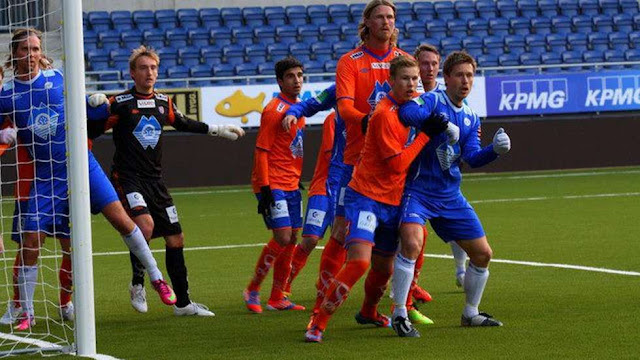 Coming in at 6ft 8 1/2in is Norwegian striker Tor Hogne Aarøy. Aarøy, who has enjoyed two good spells during his career for Aalesunds FK in his native Norway, scoring 91 goals across two stints with the club. He also played a season in Japan's J.League Division 2 with JEF United Ichihara Chiba. 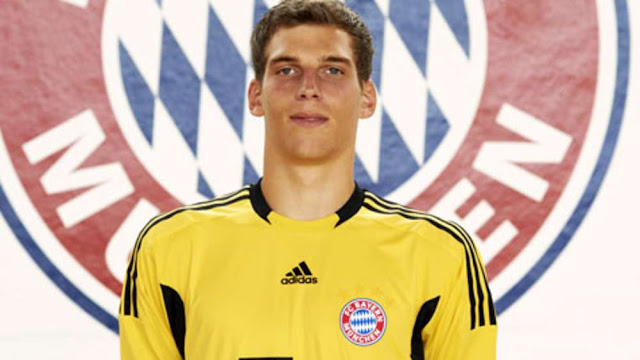 A youth product of Bayern Munich, the 6ft 9in Daniel Muller never quite made it into the first team of his boyhood club and these days plies his trade for SV Seligenporten who are in the fifth tier of German football. 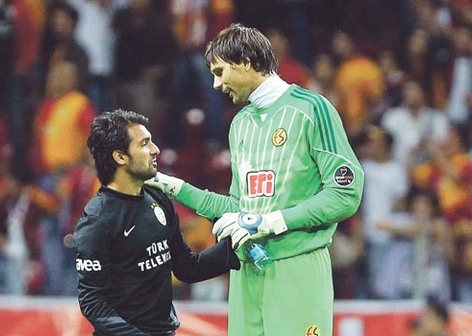 Another 6ft 9in goalkeeper, Croatian stopper Vanja Iveša has enjoyed a twenty year career spent mainly in his home country, with a brief one season stint at Australia's Sydney United being the only exception. He currently plays in the Croatian top division with Istra 1961. 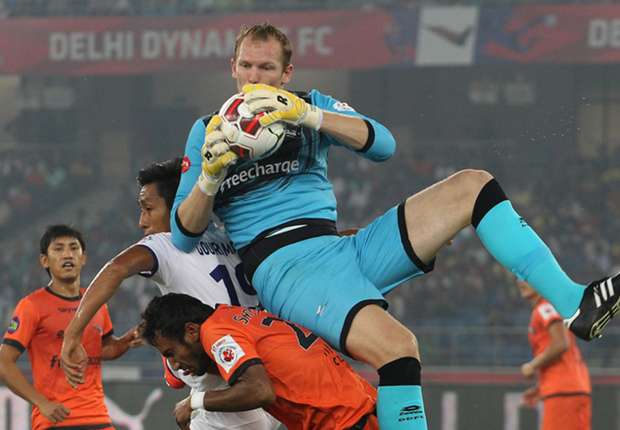