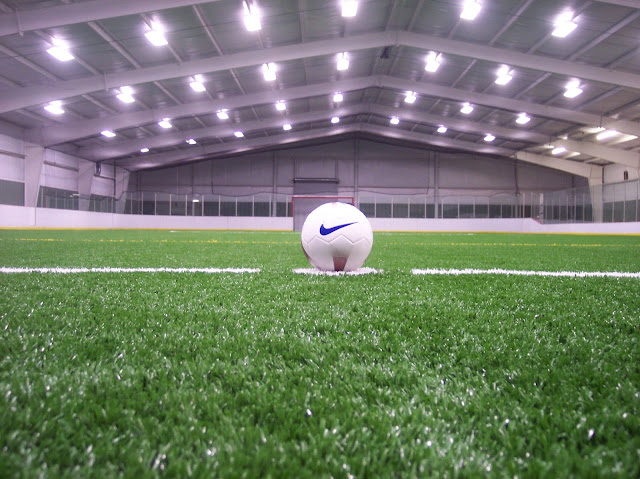 Once a week, throughout the fall and winter, I join up with a bunch of guys for a 5-a-side kickabout.

We try to mix the teams up fairly based on the quality of players in attendance and most weeks it's a fun way to kill two hours before going for a beer.

But what if I had access to a time machine, the late George Carlin, a case of whiskey, to go with the smooth negotiation skills of Jorge Mendes, and I could skip through time and space like Bill and Ted collecting the best players I've ever seen for the purposes of putting together a crack 5-a-side team?

OK, perhaps Carlin and the whisky aren't essential, but this is my day dream so humour me.

Besides the goalkeeper, I'd arrange my side in a one, two, one diamond formation and here are the players I would use: 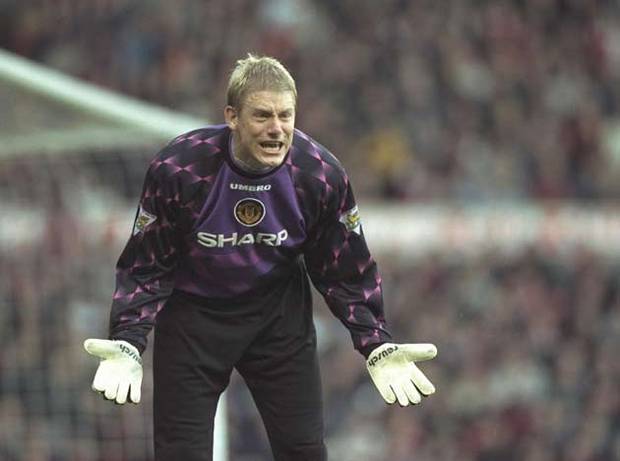 It takes a special kind of maniac to agree to go in goal for a small pitch indoor match and The Great Dane certainly fits the bill. He would undoubtedly be up to facing the avalanche of shots you get in these matches and more importantly he'd do a fine job of berating his teammates who are too lazy to get their asses back down the pitch to defend. 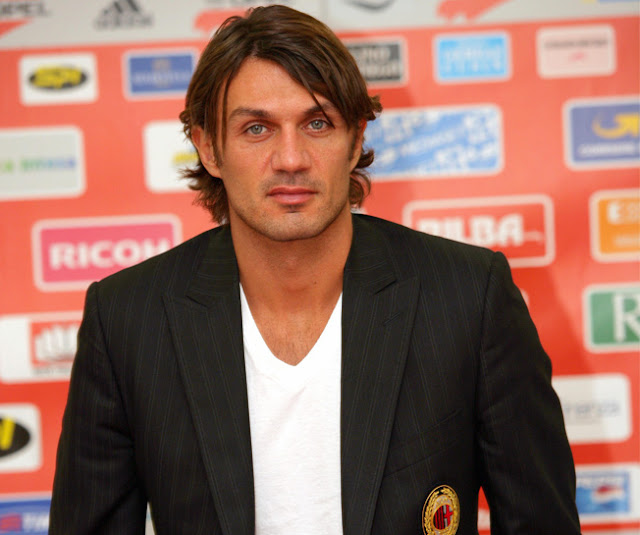 There are two reasons I would opt for Maldini in defence, the first being that you can't go wrong with an Italian international defender and he was perhaps the finest, but the second and most important reason is his looks. I mean, the man must be the most goddamn handsomest fellow who has ever stepped on a pitch. Imagine turning up at the pub after the match for beer and wings with Maldini. There's no way that you'd have trouble getting the waitresses attention with this guy. His piercing eyes would be crucial to your team getting their orders in quickly each week. 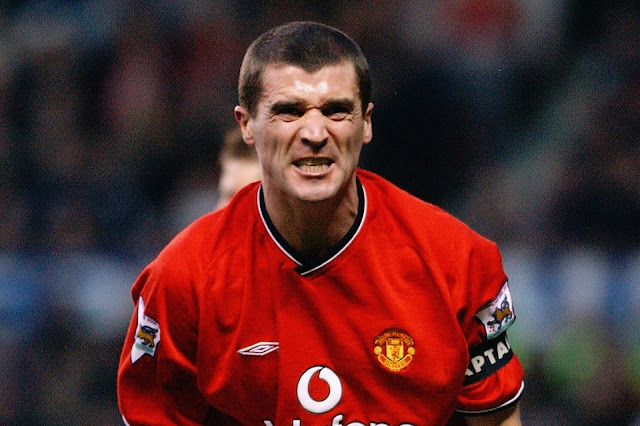 You could be playing in an over 35 years old, co-ed friendly kickabout, with half of the people coming off of ACL injuries or back problems and yet without fail there will be some asshole who takes it all too seriously. If a numbnuts like this is going to stick a boot in at every opportunity, and scream his frustrations about every damn decision that goes against him, you'll need someone to straighten him out. Who better than the fierce Irishman, Roy "Stick it up Your Bollocks" Keane? 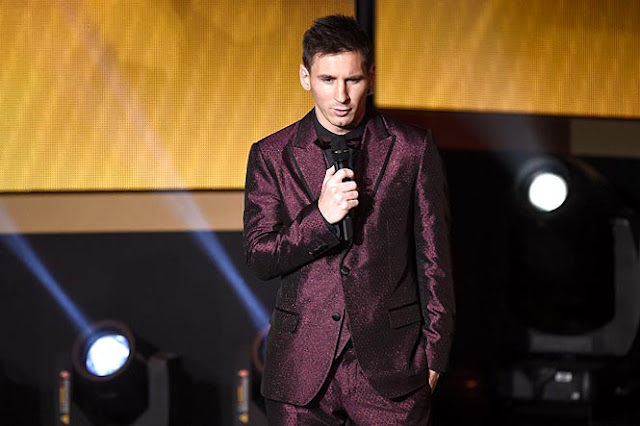 Not only would Messi score most of your team's goals, and lead you to victory, the little man has a slack jawed gullible look to him that leads me to believe that you could stiff him with your bar tab most weeks. Both of those attributes are essential to my team. 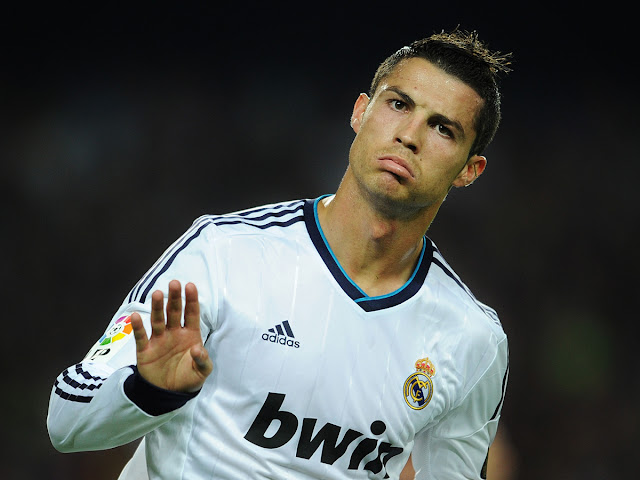 Every team has to have a guy that hogs the ball, tries to dribble past four players, shoots from everywhere and who thinks that his farts smell like Lacoste Essential. You'll bitch and gripe about him, but as much as he annoys you he'll make up for it with his goals and his work rate when your team is getting tired. But for god sakes don't ever compliment him on anything as his ego is big enough!
SHARE SHARE SHARE