3 Premier League Managers Who Could Be Facing the Sack 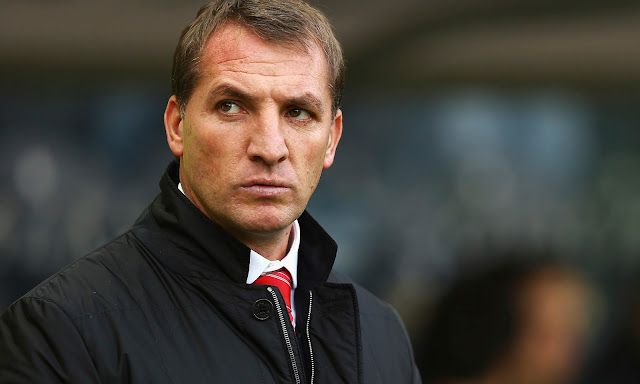 We're just over a month into the 2015-2016 Premier League season and already a few managers are skating on thin ice.

With the intense pressure for some clubs to crack the top four and others to simply avoid the drop, club executives seem to get itchy trigger fingers earlier every season.

According betting advice site http://www.thesackrace.com the following managers might be facing the sack unless their club's fortunes change quickly: 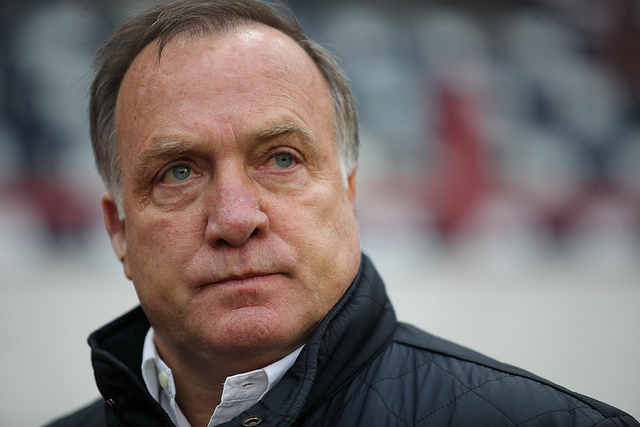 Sunderland boss Dick Advocaat performed a minor miracle in keeping the Black Cats up last season and nearly called it a day this summer before being persuaded to stay with the club. He's probably regretting that decision at the moment, as Sunderland are rock bottom at the foot of the Premier League without a win and were just thumped by Manchester City this week in the Capital One Cup. 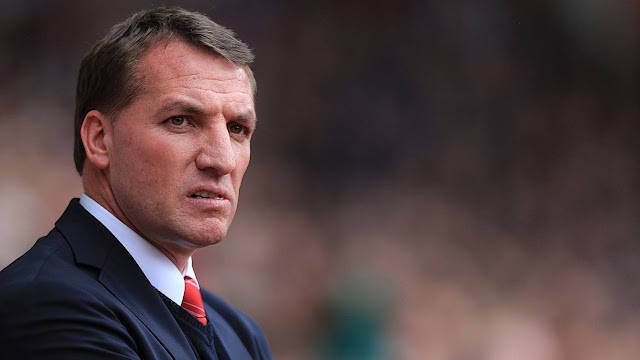 After squandering the Luis Suarez money on a collection of duds and a spluttering start to this season's campaign after finishing a disappointing sixth last term Brendan Rodgers in trouble. With only eight points from six matches the Anfield faithful are starting to turn on the man who almost led them to the title two seasons ago. One group of supporters has even thrown around the idea of dressing en-mass like Jurgen Klopp at their next home fixture. That would be something to see.

With Newcastle United level with North East rivals Sunderland with a measly two points, and winless themselves, new boss Steve McClaren sees his side ahead of the Black Cats only by virtue of one goal in the goal difference column. It's shocking to think that McClaren could be under this much pressure already, after only coming to St. James' Park in the summer, but the fact that his side are the lowest scorers in the Premier League with only three strikes in six matches and were just dumped out of the Capital One Cup by Sheffield United has him in trouble. Owner Mike Ashley, despite his faults, does typically give his manager's time though.
SHARE SHARE SHARE