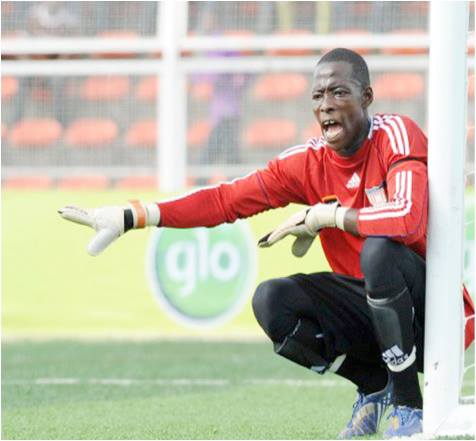 Often times when trudging off the train in the morning in a grim, coffee deprived state I see people bumping into each other because they're too busy playing with their phones to see where they are actually going.

Liberian goalkeeper Nathaniel Sherman, did a little worse than slam into the back of a sleepy commuter while playing with his phone this past weekend as he crashed through a glass panel at his team hotel.

Sherman was forced to sit out his country’s Africa Cup of Nations qualifier against Tunisia on Saturday and his squad's team doctor says that he has a 50/50 chance of losing the sight in his right eye.

While Sherman was rushed into surgery, his teammates emerged with a 1-0 win courtesy of a 79 minute goal by former DC United forward Francis Doe. 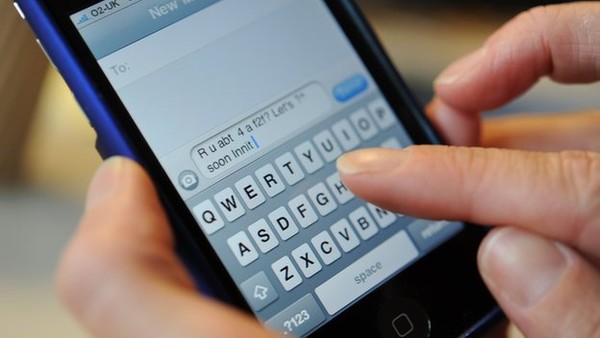 In the meantime, while our thoughts are with Sherman and we hope that he makes a full recovery, this is a lesson to watch where the hell you're going rather than updating your status while walking down the hallway. You may go from "Feeling Blessed" to "Feeling Fucked" in an instant.
SHARE SHARE SHARE