8 Clubs With the Most Footballers Participating in the 2016 Euros 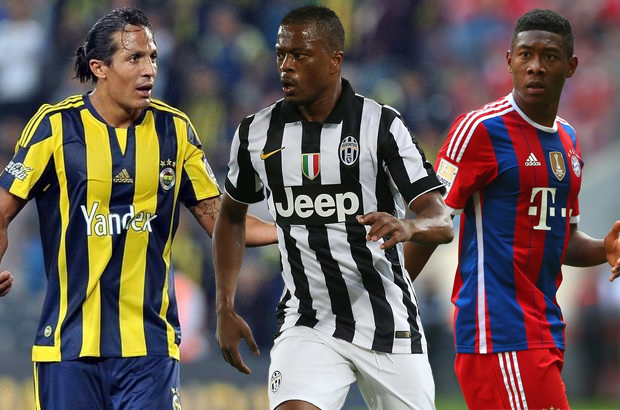 With all of the Euro 2016 squads having been confirmed on the 31st of May, it's time to take a look at the clubs that will feature the most footballers in the international tournament; all of which are unsurprisingly from the European continent. The likes of Real Madrid, AS Roma and Arsenal have just missed the cut, coming just short of the minimum 9 players it takes to get on this list. So which clubs will be represented by the most players in this summer's Euros? 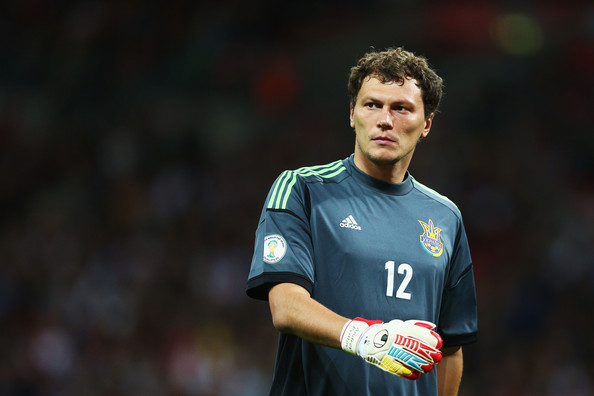 Ukrainian club Shakhtar Donetsk will have 9 of their footballers featured in this summer's tournament. Eight of the nine Shakhtar players at the Euros are Ukrainian, with first-choice goalkeeper Andriy Pyatov and the majority of the defensive line playing for the club, while the other is Croatian and club captain Darijo Srna. 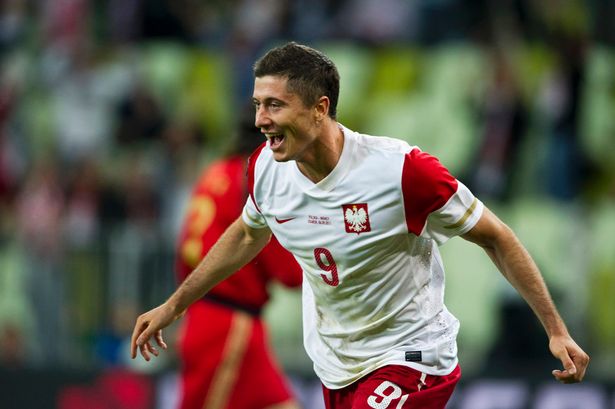 5 of Bayern's 9 players in the Euros will play for the German squad, most notably goalkeeper Manuel Neuer, forward Thomas Müller, defender Jérôme Boateng and midfielder Mario Götze. Otherwise, the German club will be represented in the Polish squad by Robert Lewandowski, Spain's side with Thiago, David Alaba for Austria and 19 year old Kingsley Coman for France. 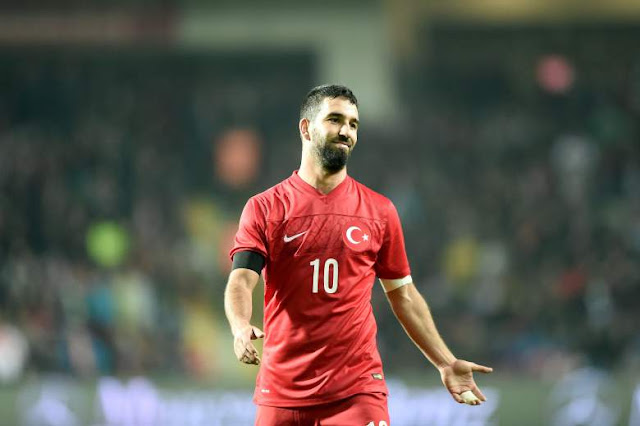 Usually, the Spanish national team is split with the majority of players coming in either from Barcelona or Real Madrid. But unlike Madrid's total of two, Barca will have five of their footballer's in Spain's squad this summer. Gerard Piqué, Jordi Alba, Marc Bartra, Andrés Iniesta and Sergio Busquets will all play for La Furia Roja, while Arda Turan will captain the Turkish side, Ivan Rakitić will dress for Croatia, Thomas Vermaelen for Belgium and Marc-André ter Stegen will play back-up in the German goalkeeper position. 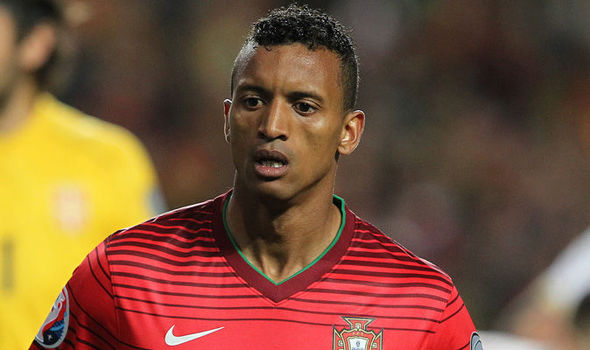 Six of Fenerbahçe's nine players at the 2016 Euros will play for the home nation Turkey, with 3 of Turkey's most capped defenders coming in from the Istanbul club and a 21 year old midfielder Ozan Tufan who had been capped over 20 times in his still very young age. Other than their own national side the Turkish club will be represented by Michal Kadlec for the Czech Republic and Portuguese duo Bruno Alves and Nani. 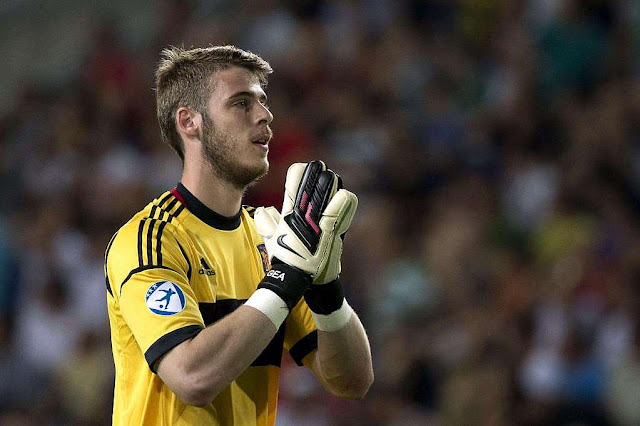 The Red Devils are sending a total of 10 players to the Euros. United have three featuring for the English national team in Chris Smalling, captain Wayne Rooney and 18 year-old sensation Marcus Rashford. Anthony Martial and Morgan Schneiderlin were both called up for France, while Bastian Schweinsteiger will play for the Germans, Paddy McNair for Northern Ireland, David de Gea in goal for Spain and Belgium and Italy will benefit from United's Marouane Fellaini and Matteo Darmian respectively. 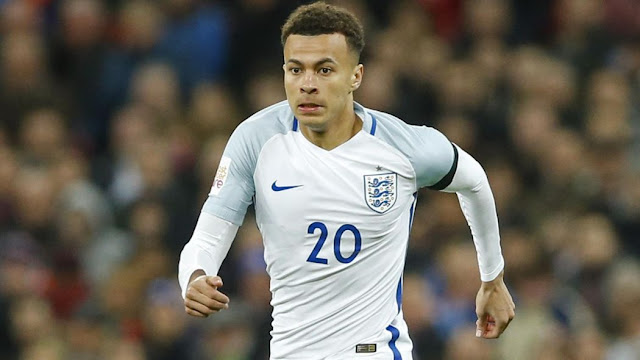 With Tottenham's young and successful squad, it is not surprising at all that the English team will be featuring 5 footballers from the Spurs. In the English defense we will see Danny Rose and Kyle Walker, Dele Alli and Eric Dier will represent the club in the English midfield, while Harry Kane will feature for The Three Lions upfront. Otherwise, the Spurs will see their own footballers represent four other nations with France, Austria, Wales and three Spurs footballers playing for Belgium. Tottenham's keeper Hugo Lloris will captain hosts France, while Toby Alderweireld, Jan Vertonghen and Mousa Dembélé will all be crucial to the success of the Belgian squad. 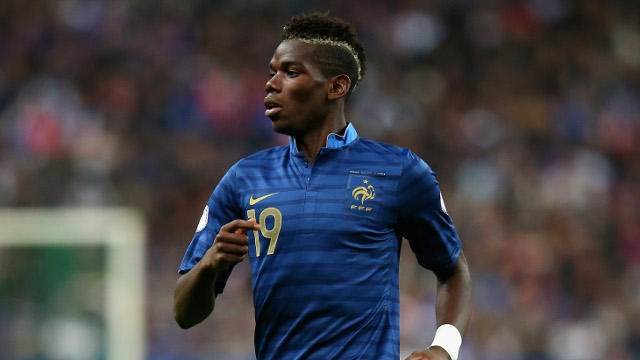 Italian champions Juventus will have 12 of their players representing their national sides this summer, half of which will be dressing for the home nation, Italy. Gianluigi Buffon, Giorgio Chiellini, Simone Zaza, Stefano Sturaro, Andrea Barzagli and Leonardo Bonucci are all a part of the contingency of Juve players to be called up by the Azzurri. The other 6 footballers travelling from Turin to the 2016 Euro are France's Patrice Evra and Paul Pogba, Swiss Captain Stephan Lichtsteiner, Germany's Sami Khedira, Spain's Álvaro Morata and Crotia's prolific striker Mario Mandžukić. 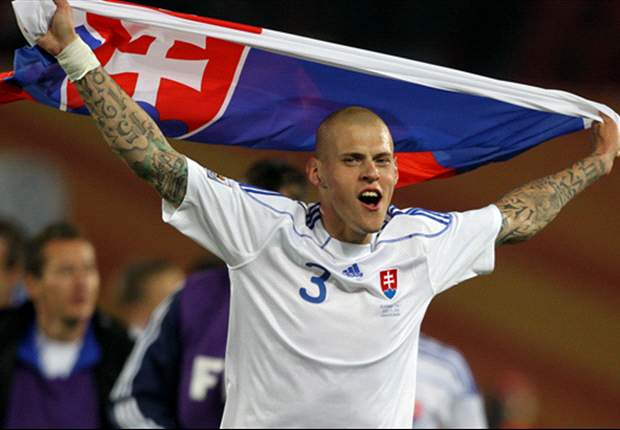 With the same total of players going to the 2016 Euros as Juventus, Liverpool's contribution to their own national team is just a tad smaller than that of The Old Lady to the Italian squad, with 5 LFC footballers set to feature for The Three Lions.James Milner, Adam Lallana, Nathaniel Clyne, Jordan Henderson and Daniel Sturridge are all hoping to contribute to England's cause this summer. Still within the United Kingdom Joe Allen and keeper Danny Ward will dress for Wales. The Belgian squad will feature a total of 3 Liverpool players with keeper Simon Mignolet, striker Christian Benteke and youngster Divock Origi. The other two making up a total of twelve Liverpool players at the 2016 UEFA Euros in France this summer are of course Germany's Emre Can and Slovakian captain Martin Škrtel.
SHARE SHARE SHARE