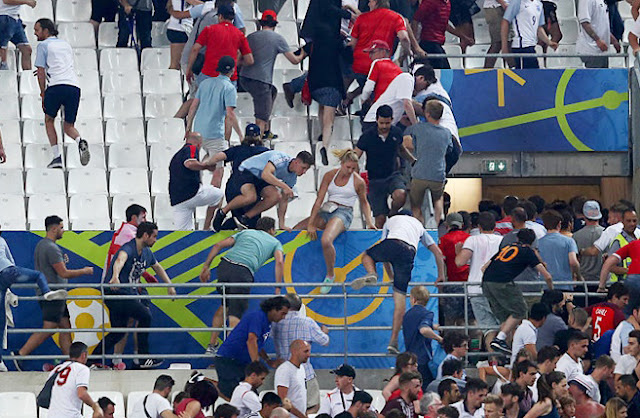 With the first round of group stage matches complete, we take a look at some interesting things we learned through the first twelve matches both on and off the pitch. 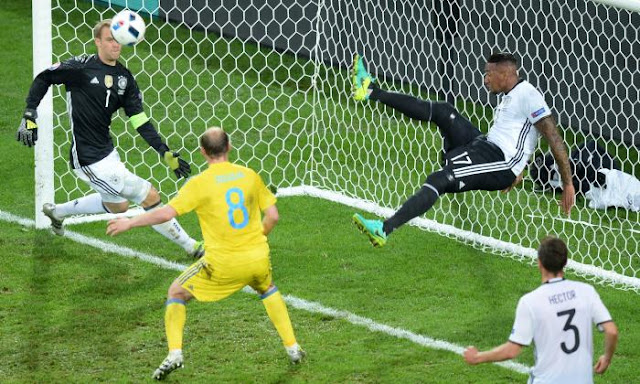 #4 - Joachim Löw is a Dirty Bastard 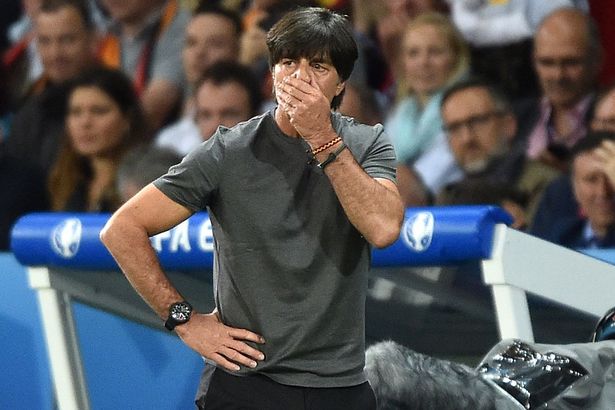 Germany's opening match win against the Ukraine has been overshadowed by the German manager's now infamous scratch and sniff which was caught on camera and as a result went viral. This is not the first time Löwhas been caught with his hands up his nose or his pants during practice or a match and for what it's worth, the memes that followed were so much fun, we really hope it is not the last.

#3 - Everyone is a One-Goal Wonder 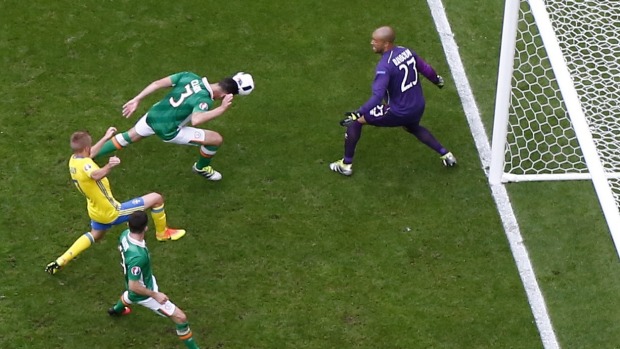 The 18 goal tally from the first twelve matches came via 18 different scorers, with not a single player managing a brace or better. Perhaps the low goals per game average had something to do with that. Even Republic of Ireland Ciaran Clark's own-goal was his only so far in the competition :) 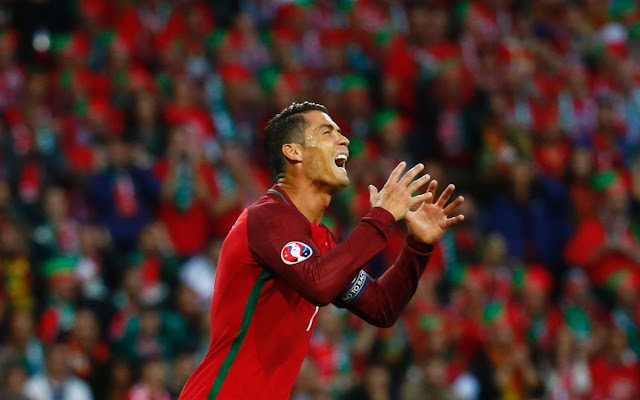 After Iceland's unlikely draw against Portugal the world has yet again was reminded that despite growing up, Real Madrid and Portugal footballing star Cristiano Ronaldo is still a bloody sore loser. After the 1-1 result Ronaldo said 'I thought they'd won the Euros the way they celebrated at the end, it was unbelievable. 'When they don't try to play and just defend, defend, defend this, in my opinion, shows a small mentality and they are not going to do anything in the competition...'

But Iceland defender Kari Arnason had a response for one of the greatest footballers in the worl '...he can say whatever he wants. He didn't really get a chance today, he got one and he couldn't put it away. What can I say? Sore loser. Tough shit.'

#1 - The Russians are Out of Their Mind 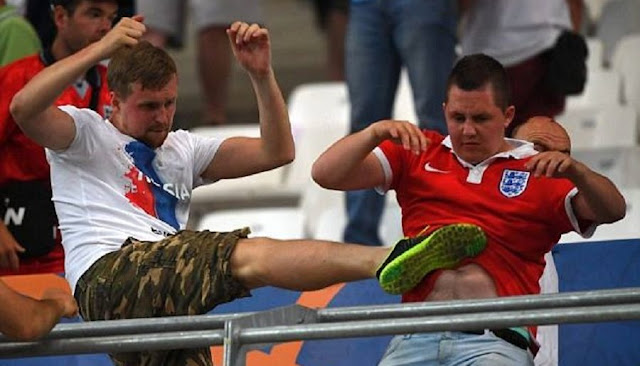 In what seemed like weeklong fighting "between" Russian and English supporters one thing is clear: the Russians are out of their minds. After following reports from various media outlets from across the world it is clear that while English hooligans can get rowdy while drunk, the Russian lot that started the fights in Marseille are a mob that traveled to France for one reason alone; creating as much damage as possible!
SHARE SHARE SHARE