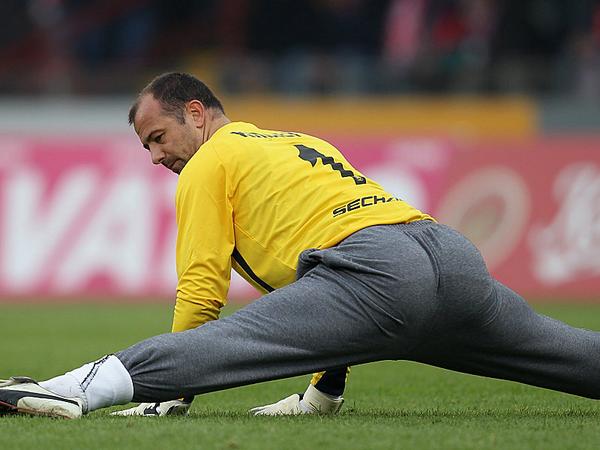 The group stage of the 2016 UEFA European Championships, or simply Euro 2016 for short, is nearly complete and already a few unlikely heroes have emerged. Here are three unexpected stars and why they've grabbed the headlines 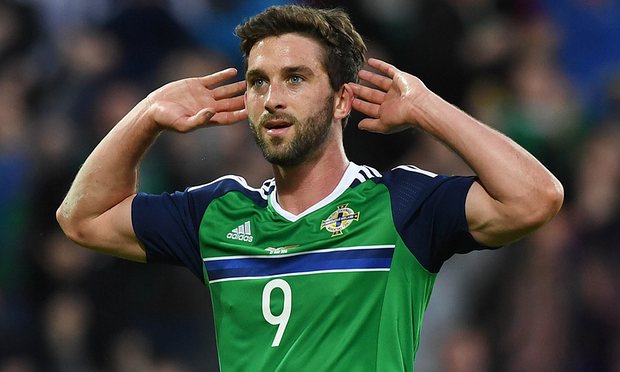 Who the heck is Will Grigg and why is he on fire you might ask? Grigg is a journeyman striker currently plying his trade for Wigan Athletic whose sudden goal rush over the past year has seen him help the Latics to a League One title and prompted a recall to the Northern Ireland squad. The Northern Irish fans "Will Grigg's on Fire" chant, which they adopted from Wigan Athletic supporter Sean Kennedy, is a riff on the song Freed From Desire by Gala and has recently been released as a remix by house musician Blonde which has rocketed to number seven this week on the iTunes UK charts.

Everywhere the Green and White Army go, you're sure to hear about Will Grigg this summer. 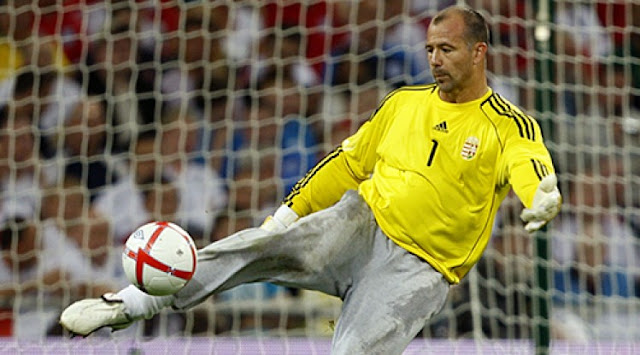 Proving to be an inspiration for slightly chunky and balding middle-aged men everywhere, the 40 year old Hungarian keeper Gabor Kiraly and his baggy grey sweatpants have brought a pub league look to the uppity world of European International football. He's also played quite well in helping his side to four points, so far, and almost certain progression into the Round of 16. 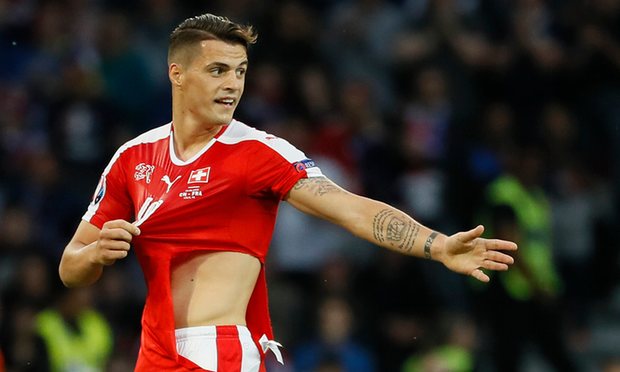 The only highlight of France's dull 0-0 draw with Switzerland in Lille was the sight of four Puma kits sported by the Swiss being ripped to pieces during the match and having to be swapped out. New Arsenal midfielder Granit Xhaka (above) actually had two of his kits ripped during the match. While the German company was left red faced over the apparent failures of quality control of their kits, Xherdan Shaqiri offered up the following hilarious take on the matter: "I hope Puma does not produce condoms."
SHARE SHARE SHARE