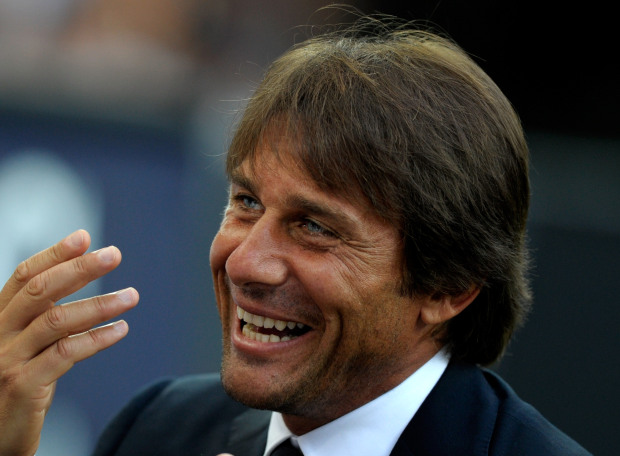 This is my first blog-like entry, so please forgive me if it seems in anyway disjointed or rambling. I’ve been meaning to write for this site for a long time, however my low esteem to share written word left me unable to numerous times. This time however I feel compelled to share with you, dear FootyFair readers an opinion piece. So, let’s get started.

Antonio Conte… the man with the Midas touch apparently in this Euro competition. He took a rag tag Italian set-up, and turned them into at least for me one of the stories of the tourney thus far. Not expected to do anything, the Italian’s find themselves in a quarter-final match up against what looks to be the most structurally perfect German side that I’ve seen in a long, long time. Quite the change from two years ago in Brasil, I’d say, where they unceremoniously crashed out along with England in the group stage.

Conte’s genius is being praised not just because of that. But also because of his resurgence of the Old Lady of Italian football, Juventus. However, since their scandal had been little more than toothless kittens on the European stage and had to claw back from relegation as well. Just before tasting glory of a Champions League Final he resigned his post, and began his Italian National team career. 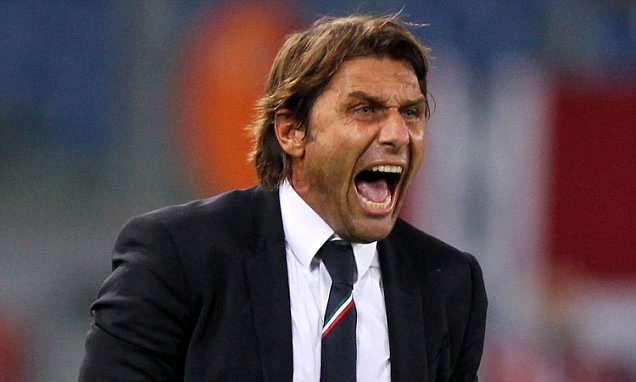 When Ceasare Prandelli resigned after what has to be called a disgusting World Cup campaign by the Azzuri, Conte took the job building up for the Euro qualifiers. As he did at Juve he took the best of what he could get, and seemingly made them into what we’ve seen at this Euro. Although some call it dumbed down or whatever, It has certainly been no cake walk for the Azzuri and they’ve been put to the test and have shown with style and passion that they are serious. Also that his management in my opinion is real.

After this Euro though he will begin a new chapter. Chelsea Football Club on April 4th 2016 confirmed that he would be joining the club after José Mourinho was sacked from the club mid-season amidst a variable poop storm of bad results and “unfortunate” headlines featuring one Eva Caneiro. This is where I want to offer my opinion on the future of Conte at Chelsea.

Will he be able to survive the “Player Power” ego movement among the C.F.C. stars? Not even the much revered José Mourinho was able to withstand the pressure from the top as time, time and time again Chelsea produced bad results. Seemingly led by the “Player Power” movement that has resulted in the C.F.C. revolving door for staff. He has quite a few cancers to deal with in the locker room.

Eden Hazard, if his performance at the Euros has proved anything, is that he SERIOUSLY under-performed for Mourinho, likely on purpose. I suspect if Conte puts a foot wrong against this Belgian Diva he will do the same again.

Diego Costa; I don’t actually have any proof he under-preformed or if he just sucks/sucked, but I'm leaning towards the former though. Also a player that began to believe his own hype.

(Viva) John Terry; at the core of the Chelsea locker room issues I always secretly suspected was JT. Again no proof but more speculation.  The old racist captain of C.F.C seems like a big time sh*t disturber. Can’t say in good conscious he under preforms though. He is just old and past it at that level. However his “Mr Chelsea” ways may not mesh well with the new manager. 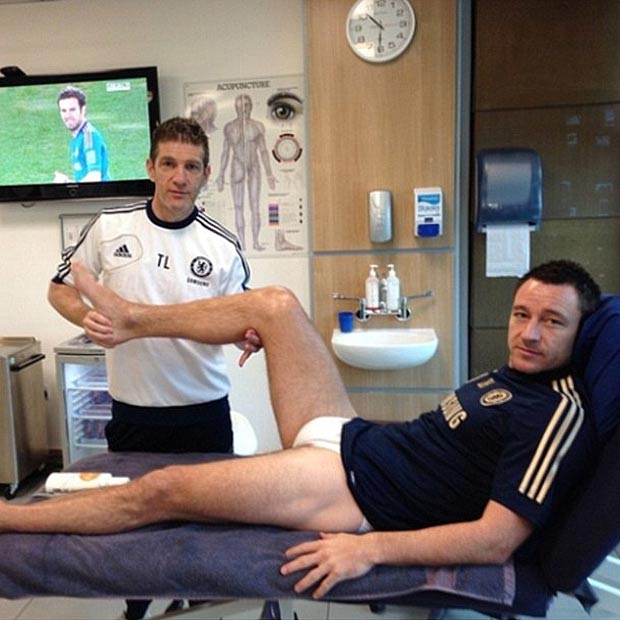 Thibaut Courtois; Belgian team mate of the aforementioned Eden Hazard, I can imagine he and Eden Hazard conspiring to get José Mourinho out at the bridge. I’ve heard reports from certain friends of mine who are Chelsea blue that he is becoming a real problem. I believe it as he seems like a right douchetap.

That’s all I really have for now. I should be forthcoming at this point. I am actually a United supporter, and I am well aware we have our own woes to deal with, with regards to cancers and “should he be a starter” team selections (Looking at you Wazza), but I leave that up to someone else to outline. With that said if those players start acting up or someone I haven’t mentioned and Conte doesn’t get immediate results he’ll be out the door faster than a dine and dasher at cheque time. Ah well I’d wish you all the best Conte, but I can’t soooooo I’ll just say hope you don’t get fired.