Which ONE of the Simultaneous Matches to Watch? (Euro 2016) 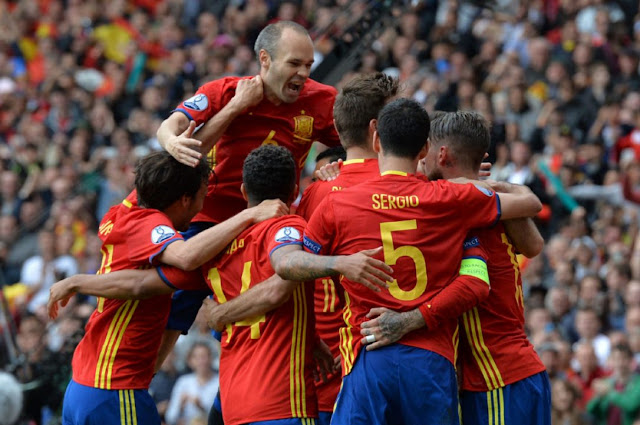 With the third round of group play upon us, both matches in each group will be played at the exact same time to avoid group rivals knowing the other result. If you're like me, you will likely have a two screen set-up going in order to catch both games, but if you don't have an opportunity to do so and don't feel like constantly switching between two channels, here is the action you may enjoy most.


*Note: This only applies to "neutral" fans that don't have a "horse in the race" so to speak. 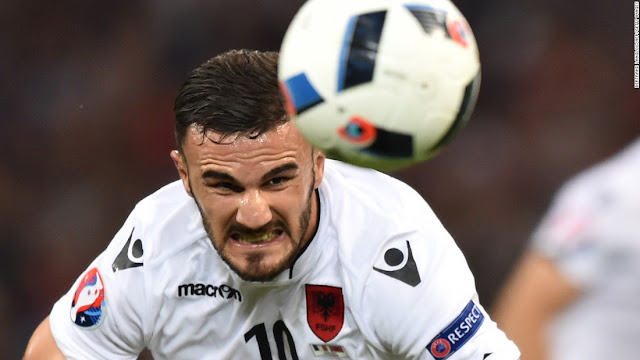 Perhaps not a meeting many neutral supporters would be glued to the telly for in the past, but this match-up may be one interesting affair later today. On most occasions France versus Switzerland would be the go-to match to watch, but not this time around. With pretty entertaining performances from sides both of which just nearly missed out on a draw with hosts France, this is a battle for third place and a possible spot in the round of 16, so it is very likely the gameplay will be of the open variety as a draw would eliminate them both. Also, for Romania it could yet prove to be a battle for 2nd as a win over Albania, a Swiss loss to France and a favorable goal differential combination would hand the Romanians 2nd spot over the Swiss. 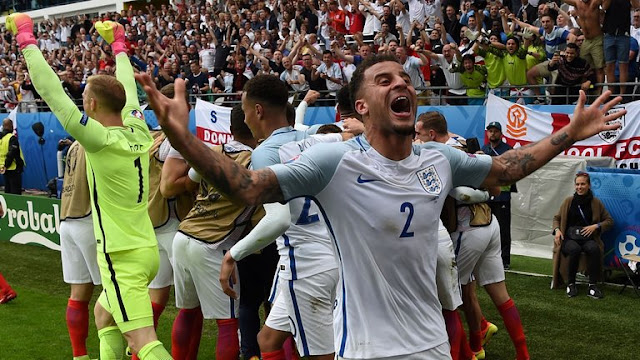 After wins against Wales and Russia in the last round of play, England versus Slovakia is the match to watch on Monday from Group B. With many scenarios still in play, this match-up could turn the group upside down. While a draw pretty much guarantees both sides a trip to the round of 16, both England and Slovakia will likely anticipate Wales to defeat Russia in the group's other match and therefore will play for the win to secure the top spot in the group, which should signal for a fiery meeting. 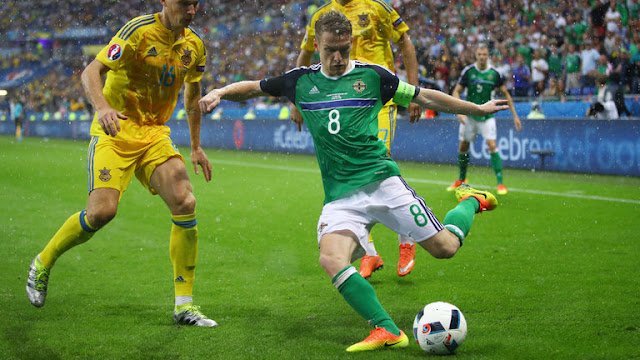 Ukraine versus Poland was supposed to be the marquee match-up on the final day of Group C play. But after the debacle against Northern Ireland, Ukraine's participation in the tournament is no longer relevant as they were the only team eliminated after two rounds of play. Instead, the match to watch will be that between the defending World Cup Champions Germany and the surprise of the group, Northern Ireland. With the Irish fully realizing that Ukraine could still defeat the Polish, a win against the Germany, although unlikely, could still put the "green and white army" at the summit of Group C. On the other hand, after the goalless draw against Poland in their last match, the Germans have much to prove and will likely come out strong in order to secure the top spot in this group. 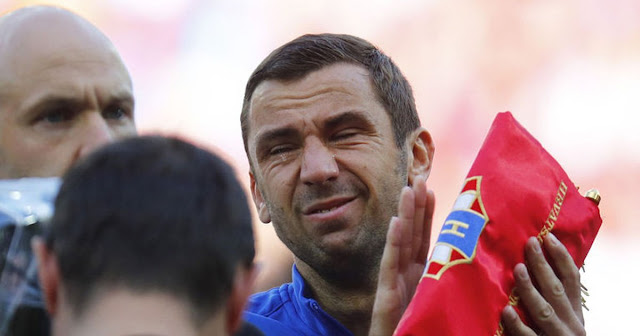 Despite letting the Czechs back in the match after enjoying a 2-0 lead, Croatia's performance in the first 60 minutes of that match was nothing short of spectacular and therefore their upcoming meeting with defending champions Spain will be a true fight for the first spot in the group. Many think that a draw, which will secure first place for Spain and second for Croatia would sit well with both sides, Croatia has something to prove after their last half hour against Czech Republic, and being fueled by the passing of Darijo Srna's father the Croats may come out to prove a point. Everyone loves a match between the top two teams in the group and this is definitely the one to watch in this group. 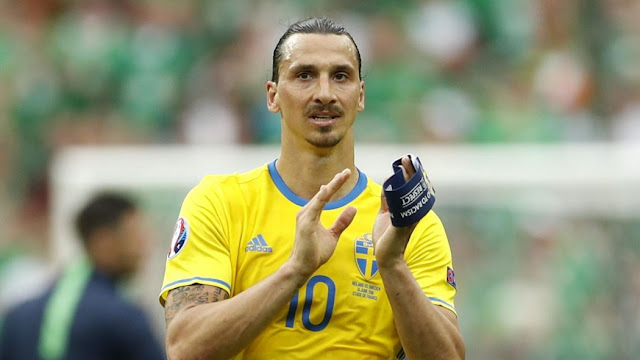 Both Sweden and Spain showed very little fight in their last two matches and were both quite dull in their losses to Italy and Belgium. That said, each of them are in one of the two matches and I have to pick one to watch. With the Italians guaranteed first place in the group, I pick Sweden and Belgium as this match will essentially decide the entire complexity of the group's final places. Belgium looked great in their last game and if they find a way to recreate that form against Sweden, Zlatan's side will be staring at elimination, which would also mean this could be Zlatan Ibrahimovic's last Euro match in his career. On the other hand, Sweden will be playing for the win as a draw is likely to send them home and the idea of a match-up of an in-form Belgium and Sweden sides is very intriguing. 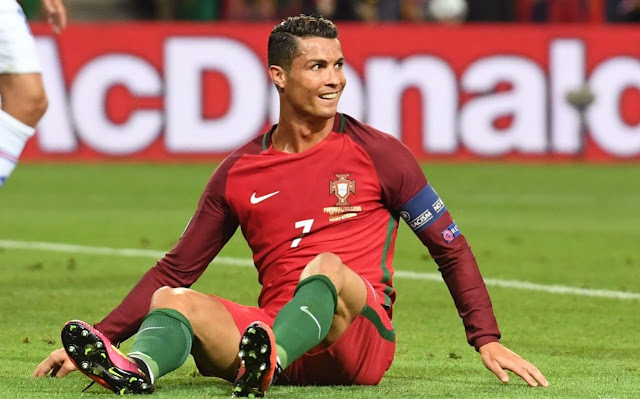 On most occasions when talking about the group leaders with Portugal involved would mean we are talking about Cristiano Ronaldo's side, but in this tournament, it'll be Portugal who will face the unlikely group F leaders Hungary. Portugal's inability to secure full points in either of their first two matches is a very interesting phenomenon, and perhaps after criticizing Iceland for celebrating a draw as if they won the tournament, we could see star man Ronaldo doing the same if his side was to secure a win against the Hungarians. A draw or a loss could eliminate the Portuguese, which would likely send shockwaves throughout the footballing world as this group was seen a fairly easy one for Portugal to conquer.
SHARE SHARE SHARE