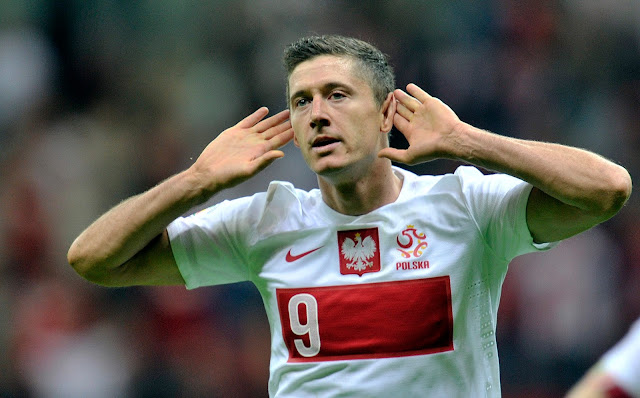 UEFA Euro 2016 kicks off in France on June 10 as 24 sides set their sights on landing the Henri Delaunay Trophy.

The following are five players to look out for this summer: 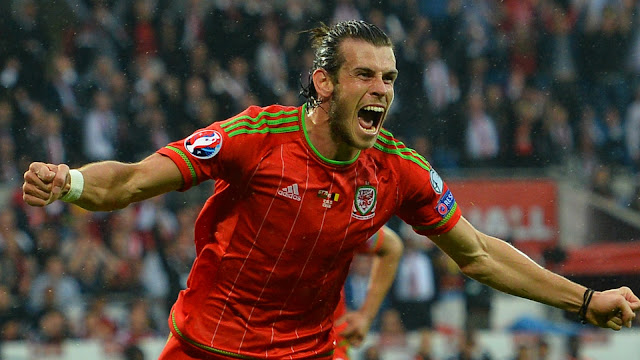 As Wales make their first appearance in a major tournament in over 50 years, the player they will be counting on more than any other is the fleet footed Gareth Bale. Coming off of a second Champions League title with Real Madrid this season, Bale will be motivated to show that he can perform on one of international footballs biggest stages. 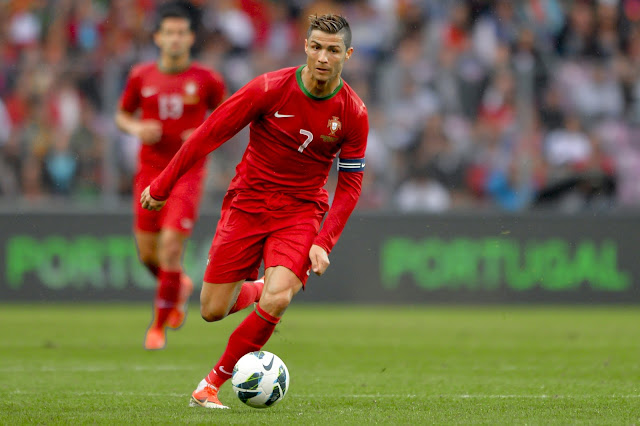 After making his tournament debut for Portugal at Euro 2004, Bale's club teammate Cristiano Ronaldo has at times seemed to be one man attacking force for his country. Whether or not he has the supporting cast to help him land an elusive title at international level remains to be seen, but one thing for certain it's that Ronaldo will be one of the biggest scoring threats in France this summer. 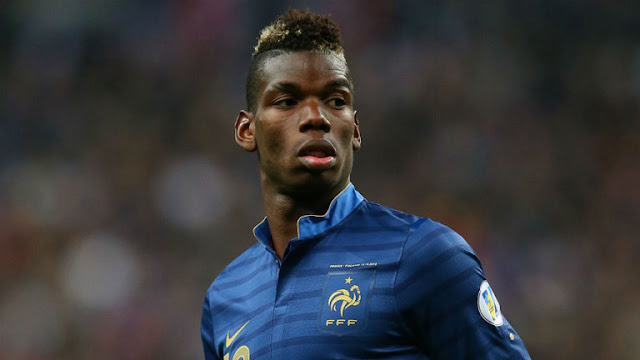 The hosts have high expectations heading into the European Championships, and with one of their strongest squads in years it's easy to see why. But if there is one player who could really influence their progress this summer more than anyone it's Juventus midfielder Paul Pogba. Still only 23 years old, the quick and powerful Frenchman has been the subject of several lucrative transfer rumours over the past few months and you can probably increase his price tag by at least 10% if he leads his country to glory. 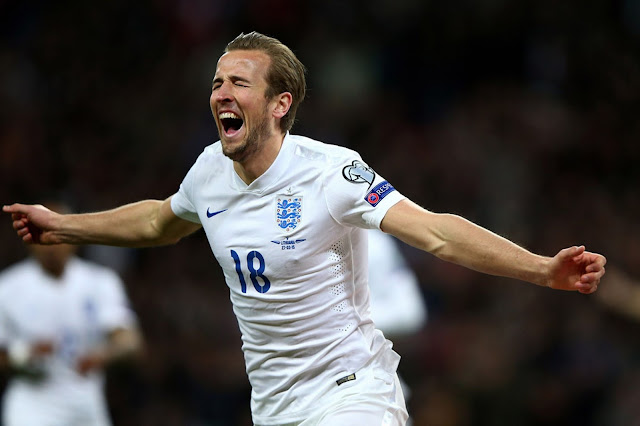 A classic centre forward in the mold of Alan Shearer, Tottenham's Harry Kane will be key to England's chances in France. Strong in possession, good in the air and with a terrific eye for goal, Kane is the type of natural finisher that the Three Lions have lacked for some time. 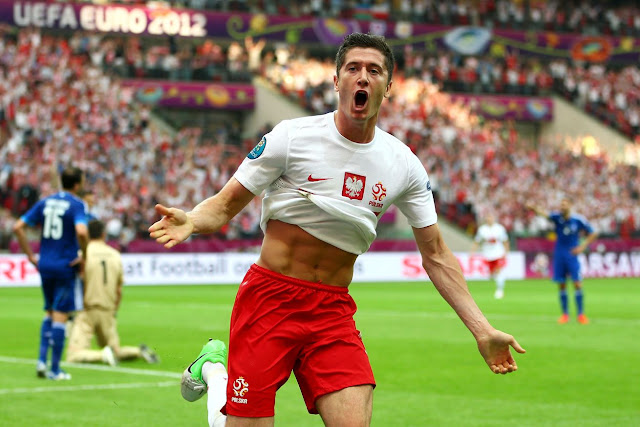 Scorer of over 160 goals in all competitions for his club sides in Germany over the past five seasons, there is no doubt that Robert Lewandowski is one of the best strikers in the world. The Polish striker supreme led all goalscorers in Euro 2016 qualifying with 13 goals and will be relied upon again to provide his country's firepower in the tournament proper.
SHARE SHARE SHARE