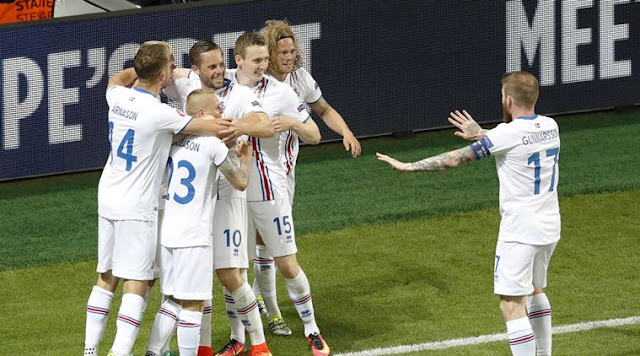 As the group stage of Euro 2016 comes to a close this week, here are a few thoughts on what we've seen so far:

#5 The Quality Isn't All That 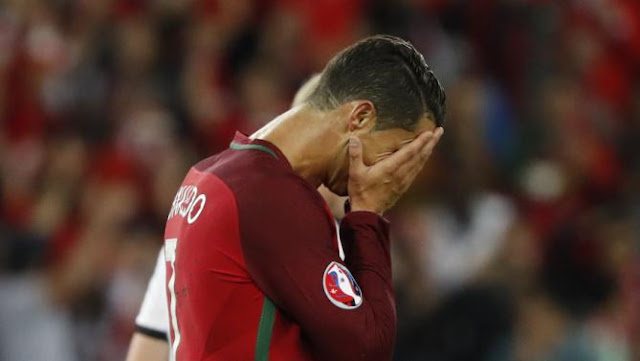 Whether it's the expansion from 16 qualified nations in the finals to 24 and this has led to poor teams setting themselves up with packed defenses, or perhaps it's because players are just tired out after a long season the quality of play so far hasn't been that fantastic. To say that goals have been at a premium is an understatement, as the goals-per-match average is a miserable 1.96, which is lower than any European Championship since 1980 and also lower than any World Cup in history. Several matches have been filled with poor passing and preventable mistakes, and with a few notable exceptions most of the big name stars have failed to perform.

#4 This Tournament Has Been Packed With Late Goals 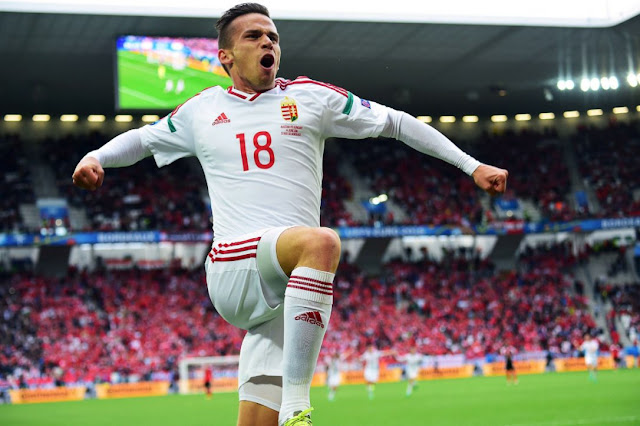 A staggering 30% of the goals scored at Euro 2016 have come after the 85th minute. So even though this tournament has stuttered at times there has been no lack of last minute heroics.

#3 Everyone (Still) Blames the English Whenever There is Any Trouble 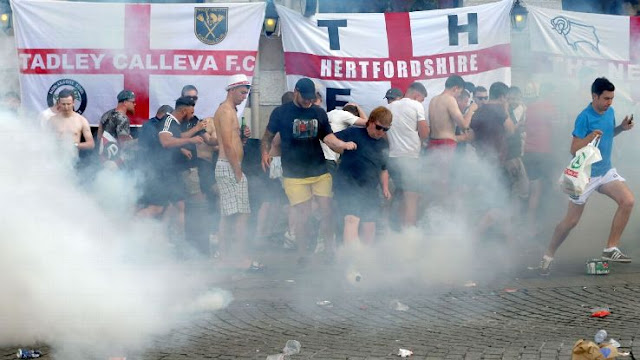 In Japan/South Korea, Portugal, Germany, S. Africa, Poland/Ukraine, and Brazil you had absolutely no problems with the English other than odd acts of drunkenness, but this tournament has seen several clashes between English fans and police, or other supporters.

England had a notorious reputation for violence in the 1970s and 1980s, some firms in Eastern Europe in fact idolized the old English firms. However, advanced policing in Britain largely put a stop to the trouble we used to get at home and abroad from the English support.

The English over there in France this month are just there to drink their faces off, sing songs, act a bit stupid and watch the football. Are they Angels? No, but they aren't there to fight really.

They are seen though, because of their past reputation for trouble as being a prized scalp by the Russians and the locals. A media looking for a simple narrative then jumps all over the story of a return to the dark ages of English football. On top of this we have a seemingly inept French police force that seems to alternate between wading in with a heavy hand (i.e. tear gas) or inadequately segregating rival fans.

#2 Substitutes Are the Difference 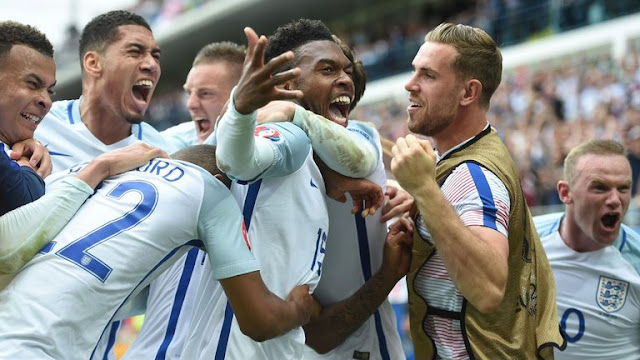 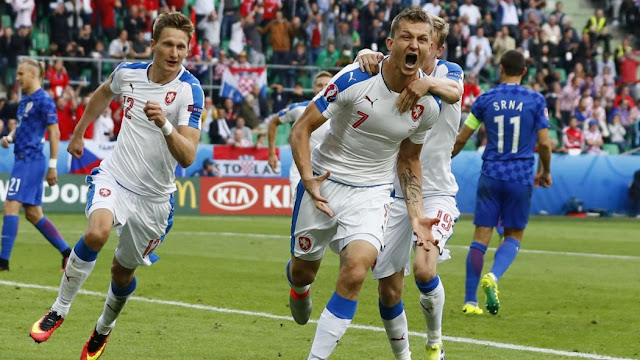 Hungary verses Austria as a neutral was a match that I wasn't too bothered about taking in, but it has been one of the more exciting ones so far as the Magyar's celebrated their first appearance in a major championship since 1986 with a spirited 2-0 victory. Their grey track-panted goalkeeper also provided an inspiration for balding and chunky middle-aged men everywhere.

The other match that took me by surprise was Croatia verses Czech Republic, or at least the second half of that match. Croatia, up 2-0, appeared to be cruising and on the verge of wracking up four or five goals before the Czech's got a goal back with a classy header by Milan Skoda in the 76th minute. Then things went nuts as Croatia's fans started fighting each other in the stands, and several threw flares onto the pitch causing the match to be delayed. In injury time, a terrible handball by Domagoj Vida gave the Czech's a penalty that Tomas Necid duly converted. The Czech's also came close to grabbing a winner before settling for a highly creditable 2-2 draw.
SHARE SHARE SHARE