What the European Super League Could Mean to Club Football 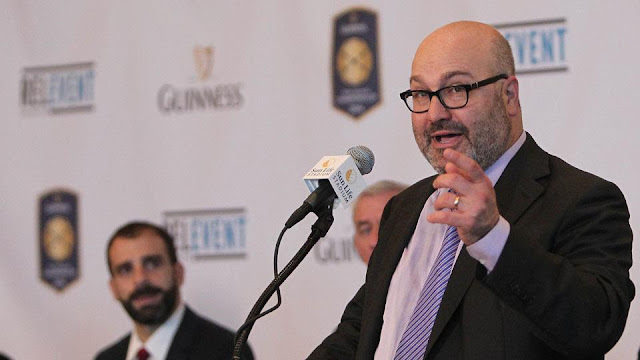 Every summer the International Champions Cup (ICC) kicks off in North America which features clubs from the Premier League and other major European leagues, with sides from the MLS and Liga MX making up the numbers.

I've been attending ICC matches for several years, taking in matches in Toronto, Chicago, Washington DC and New York, and have seen the large enthusiastic crowds that these visiting giants draw.

Charlie Stillitano, the chairman of Relevant Sports the group that runs the ICC, confirmed that discussions have taken place regarding a major restructuring of the Champions League.

Essentially this restructuring would include invites to only the largest club sides in the world and entrance into the Super League wouldn't have anything to do with domestic league placement in the preceding season. 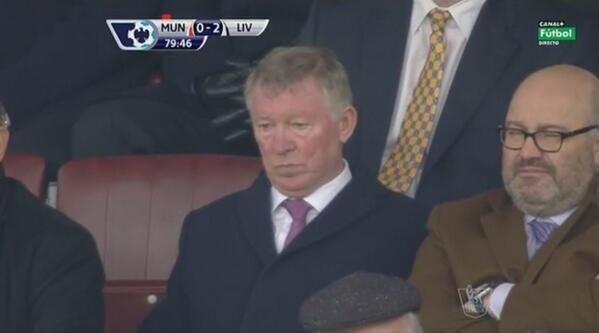 Stillitano, who one could argue is showing a rather stunning misunderstanding of the traditions of club football, had this to say to goal.com:

“What would Manchester United argue: did we create soccer or did Leicester create [it]?” Stillitano told SiriusXM. “Let’s call it the money pot created by soccer and the fandom around the world. Who has had more of an integral role, Manchester United or Leicester?

“I guess they don’t have a birthright to be in it every year but it’s the age-old argument: U.S. sports franchises versus what they have in Europe. There are wonderful, wonderful, wonderful elements to relegation and promotion and there are good arguments for a closed system.

The last time a proposal like this was mooted back in the 1990's, UEFA scrambled to expand the number of club's in the Champions League. The expanded tournament, which allowed in more of the giants of European football as opposed to just the domestic champions, has gone on to be a massive money spinner for all involved. But apparently it isn't enough and one has to fear the outcome of all of this.

If there is no connection between domestic league standings and entrance into the top European competition, then football as we know it will never be the same. Clubs like Leicester City, who could well win the Premier League title this season, would not be rewarded for their terrific season with any glamorous European ties. Which hardly seems fair, or in the spirit of sporting competition.