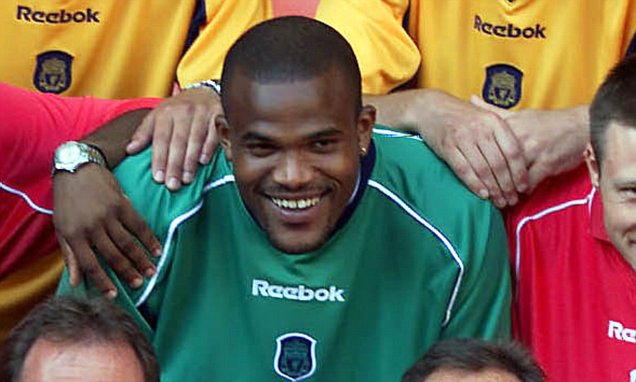 Since retiring from football in 2005, a rumour had been going around that former Leicester City and Liverpool keeper Pegguy Arphexad had reinvented himself as a star in the world of adult entertainment.