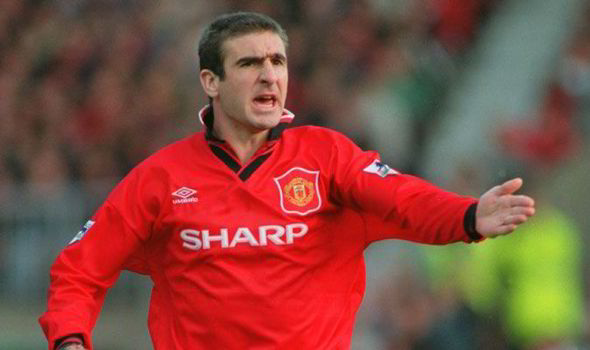 Football might be nothing without fans, but it would be even duller if it wasn't for hilariously scathing insults.

But occasionally those insults come back to bite the person who said them. The following are five classic examples of when the insulted parties bit back: 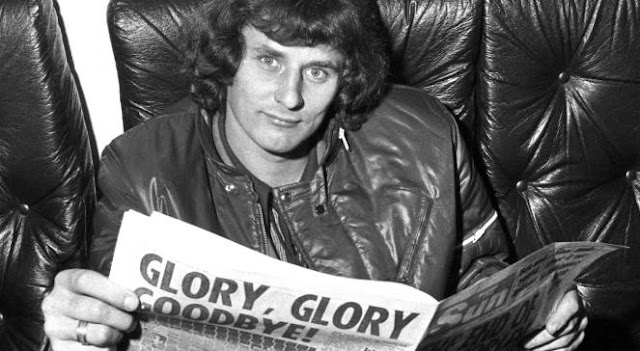 Prior to England's do or die World Cup qualifier with Poland at Wembley in the fall of 1973, the famously outspoken Brian Clough, who was doing some work for ITV, called Polish keeper Jan Tomaszewski a "clown". The so-called clown went on to have the game of his life in a 1-1 draw as he denied England a place at the 1974 World Cup, making save after save to keep Sir Alf Ramsay's men at bay. Cheers for that, Brian. 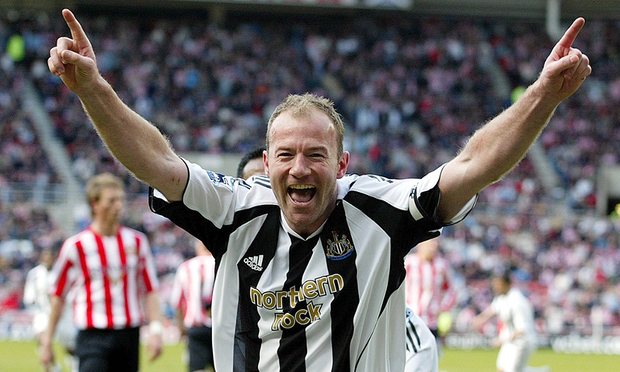 Loud mouth former Newcastle chairman Freddy Shepherd, put the boots into record signing Alan Shearer when he labelled him "Boring" and stated that, "We call him Mary Poppins." Shearer went on to plunder a club record 206 goals in all competitions and although you could argue that he's a boring pundit, he's undoubtedly a Toon legend as well.

Stick It Up Your Bollocks! 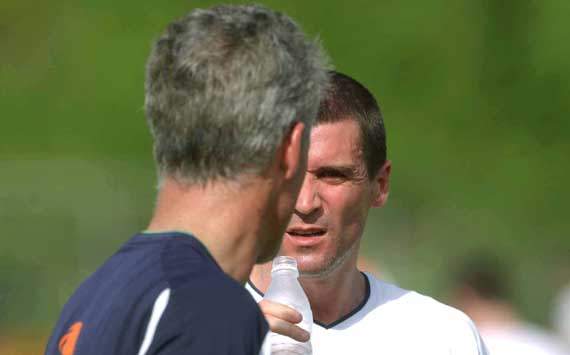 The combustible Roy Keane, who was unhappy with Ireland's preparations for the 2002 World Cup tore into manager Mick McCarthy with one of the most memorable recorded outbursts in recent years. In a blazing row, Keano ranted, "You were a crap player and you're a crap manager. The only reason I have any dealings with you is that somehow you are the manager of my country - and you're not even Irish, you English c**t. You can stick it up your bollocks!" Keane was banished from the squad and would never again play in a major tournament. McCarthy led Ireland through to the Round of 16 where they would agonizingly fall to Spain on penalties. McCarthy would later go on to have a good stints with both Sunderland and Wolves, where he led both into the Premier League. He is now trying to chase down a spot into the Championship promotion playoffs with Ipswich. The less said about Keane's managerial career though the better. 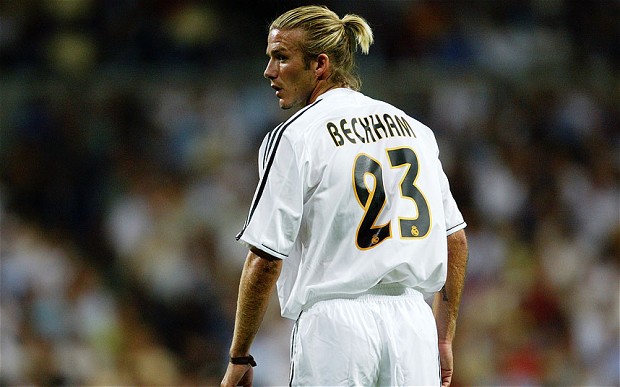 Early on in his stint at Real Madrid, David Beckham was sent off for yelling “Hijo de puta" at a linesman. Claiming that he had no idea that it's a very offensive Spanish insult that loosely translates into "Son of a prostitute", Beckham was shocked to receive a red card. He said that it was something his teammates said all the time in training (hopefully not to him!) and he was clueless as to its meaning. Sure Becks, we believe you. 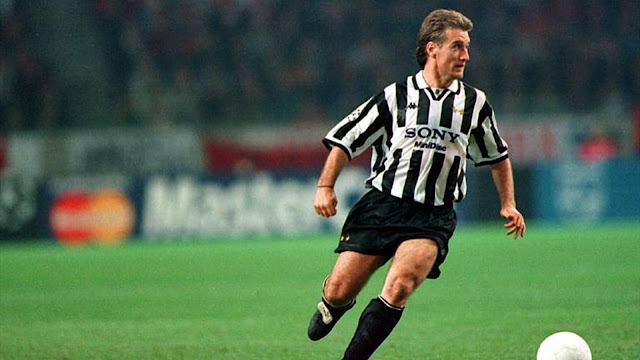 Old Trafford icon and French philosopher Eric Cantona said this of compatriot Didier Deschamps in 1996: "Deschamps gets by because he always gives 100 per cent, but he will never be anything more than a water carrier. You can find players like him on every street corner. " Apart from his Juventus side defeating Cantona's Manchester United twice in the fall of 1996, Deschamps went on to cap a brilliant club career where he won two European Cups, with winner's medals for France at World Cup 1998 and Euro 2000. Not bad for a water carrier.
SHARE SHARE SHARE