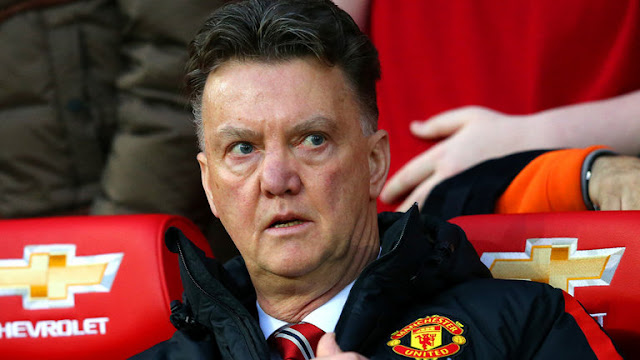 Needless to say, it's been a rough three seasons for Manchester United after the retirement of their legendary manager Sir Alex Ferguson.

After the failure of Ferguson's hand picked successor David Moyes, who oversaw the club's tumble from Premier League champions to a seventh place finish in his lone season in charge, the Old Trafford hierarchy went for top level experience in the form of Louis van Gaal as his replacement.

The Dutch boss though hasn't exactly lived up to expectations, as a huge transfer outlay has only seen the club finish fourth last term and struggle to match even that this season.

Despite rumours of his impending demise doing the rounds since Christmas, Van Gaal has somehow survived and, to the chagrin of many United supporters, may still be roaming the training ground at Carrington next season.

If Van Gaal were to be given the boot though, the two other names that have been mooted as taking over the first team duties are Jose Mourinho and Ryan Giggs.

Including the current boss, here are the merits and drawbacks of each of the three men who could be in charge of the club next season: 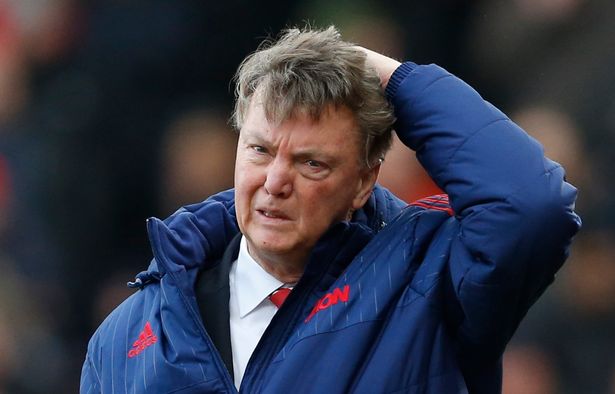 Pros: Van Gaal's continued stewardship would bring a stability to the club that has been absent since Ferguson's departure. His willingness to bring through youngsters has also been welcomed by even some of the most vocal critics of his reign.

Cons: The current United boss hasn't only failed to get the results the club's supporters expect, but the football his side has served up has been turgid. Either the players haven't bought into his much bandied about philosophy or modern tactics have passed him by. His record in the transfer for record hasn't been great, with the notable exception of the electric Anthony Martial, and the vast majority of supporters are counting the days until his exit. If he does return next season, expect a dip in season ticket renewals. 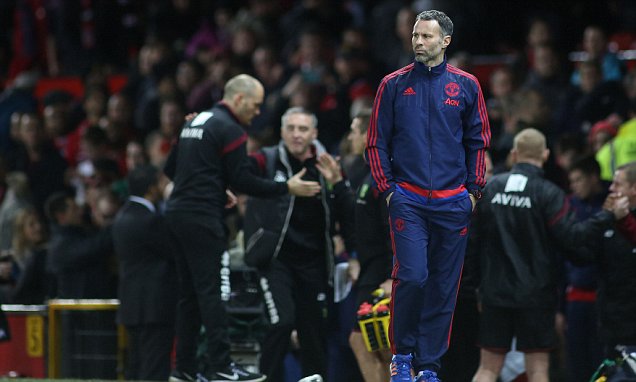 Pros: Like Van Gaal, Ryan Giggs would bring a sense of stability and has seemingly been groomed for the role over the past few seasons. The former winger is a club legend and some supporters will welcome "one of their own" taking up the reigns and hopefully getting back to playing "the United way" with attacking wing play.

Cons: The biggest knock on Giggs is a lack of experience and United can not afford to give him an on the job learning experience after these three largely disastrous seasons. He also has the knock on him now of being involved with two failed regimes. 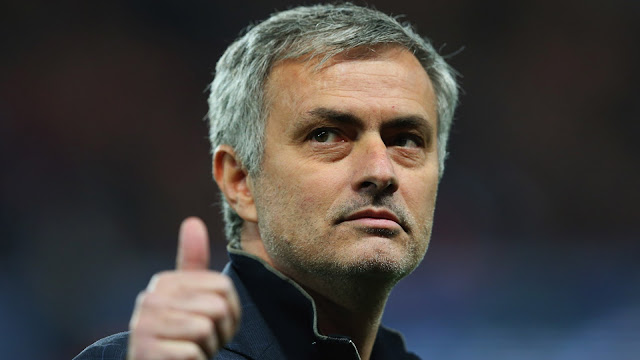 Pros: Jose Mourinho is a serial winner who has scooped up league titles in four different countries, along with capturing two Champions League titles. He would almost certainly want to overhaul the playing squad and return the swagger to a jaded club. The fact that he has come out on top in the past with rivals Arsene Wenger and Pep Guardiola and seems to actually despise Liverpool will stand him in good stead with United supporters.

Cons: Historically, Mourinho has a shelf life of about three years before things go horribly wrong and he leaves a club under a storm cloud. He has had numerous run-ins over the years with officials, other mangers and players that has reportedly left some in the Old Trafford hierarchy uncomfortable about the prospect of his appointment. That said, it's not as if Sir Alex Ferguson was exactly a saint.
SHARE SHARE SHARE