5 Facts About the UEFA European Championships 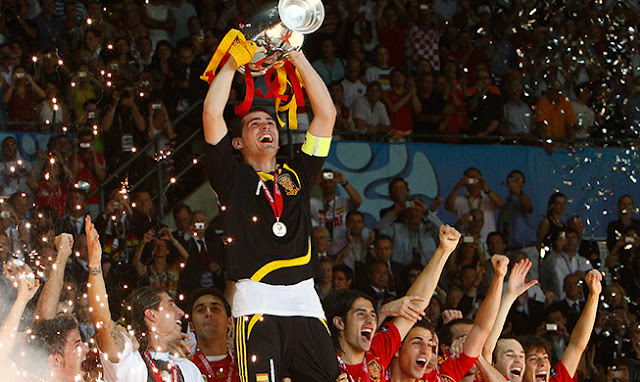 The 15th edition of the UEFA European Championships will be played in France this summer pitting Europe's best footballing nations against each other in what promises to be an interesting month long tournament.

To bring you up to speed on the history of a tournament that, with all due respect to the Copa America, is probably second only to the World Cup in terms of international interest, here are five essential facts:

The French Can Take Credit for this Tournament As Well 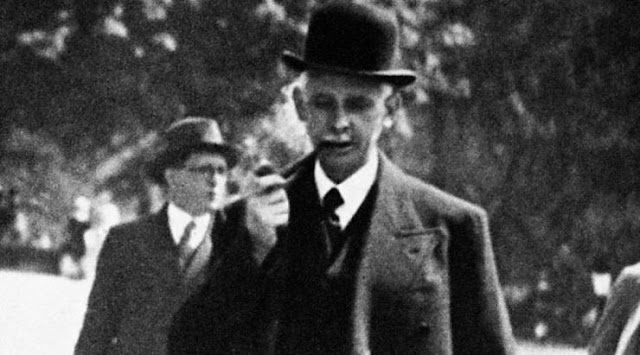 Like the World Cup and the European Cup (aka the UEFA Champions League), the idea for a European Championship of Nations was proposed by a Frenchman. In 1927, while acting in his role as secretary-general of the French Football Federation and a member of FIFA, Henri Delaunay pushed for the creation of a European Football Championship. Working with Jules Rimet, the man who was largely behind the creation of the World Cup, Delaunay strove for the next two decades to get his idea off the ground. Eventually the qualifying stages for the first European Championships kicked off in 1958, coming unfortunately three years after Delaunay's death. To acknowledge his role in the formation of this great tournament, the trophy is named after him. Unlike the present day European Championships, which for the first time ever will feature 24 nations this summer, the final stages of the tournament initially only included four finalists who had worked their way through two legged, home and away, qualifying rounds. The first tournament included 17 hopeful qualifying nations, with Czechoslovakia, the Soviet Union, Yugoslavia, and France making it through to the final stages hosted by the French. In the Semi-Finals, Yugoslavia edged past France in a 5-4 thriller, while the Soviet Union downed Czechoslovakia 3-0 in the other match. In the final in Paris, the Soviets outlasted Yugoslavia 2-1 in extra time to capture the first European Championship. The tournament would continue in this format until 1980 when it was expanded to include 8 finalists before going up to 16 teams at Euro 96 and then finally 24 this summer.

The Most Successful Nations Are Spain and Germany 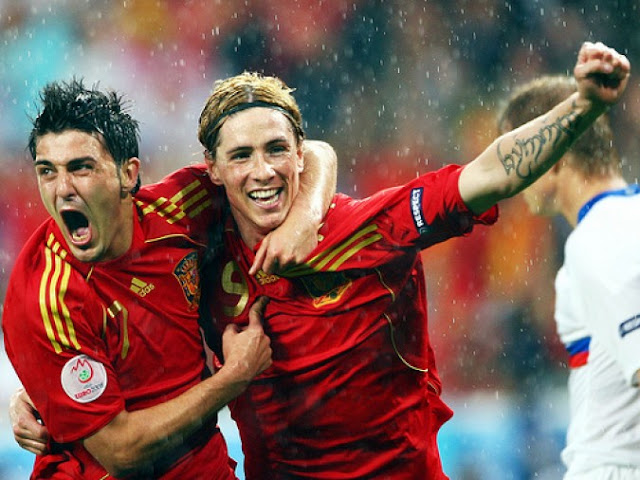 With three titles apiece the most most successful sides in the history of the European Championships are Spain (1964, 2008, 2012) and Germany (1972, 1980, 1996). Spain are the only side to have successfully defended the Henri Delaunay trophy and will be looking to make it three in a row this summer.

Euro 2000 Was the Highest Scoring Tournament 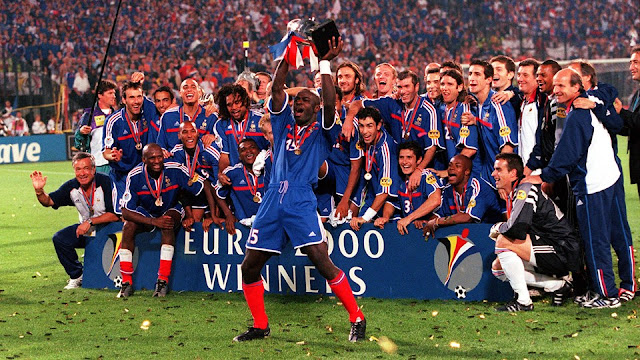 After expanding to include sixteen sides in 1996, the most goals scored at a European Championships was 85 goals at Euro 2000. That tournament also holds the record of 2.74 goals per match, and featured 20 players that scored at least two goals. Featuring several standout matches in the group and knockout stages, including Spain's 4-3 thriller over Yugoslavia in the opening round and France's last gasp 2-1 win over Italy in the Final, this tournament is widely considered to be the best one ever.

Euro 2020 Will Be Hosted By Several Nations 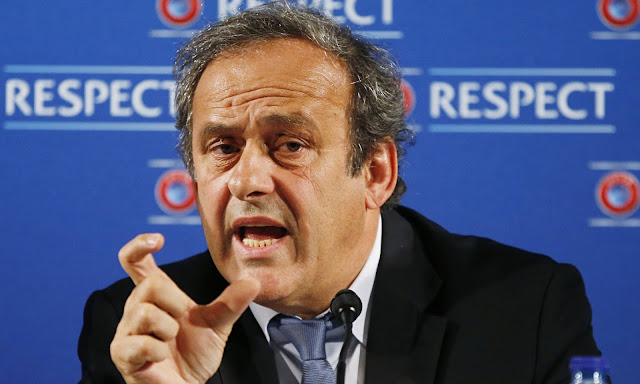 In a move that banned former UEFA President Michel Platini announced as a "romantic" one-off event to celebrate the 60th "birthday" of the European Championship competition, Euro 2020 will be held in thirteen host cities across twelve different European countries. Set to be staged during the middle of 2020, the exact dates and how the tournament will look exactly is yet to be determined. The reaction to this proposal has been mixed to say the least.
SHARE SHARE SHARE