Messi Versus Ronaldo Debate is a Killer, Literally! There's a very small chance that two friends who love football never debated the biggest question in the game for the past 15 years or so; who is a better footballer, Lionel Messi or Cristiano Ronaldo? As a matter of fact myself and my partner in crime here at FootyFair (Iain) have discussed this very issue on a number of ocassions. That said, however far apart we ever were agreeing on the issue, the last thing I would ever expect Mr. Jones to do is take my life for not siding with his opinion.


Sadly, yesterday such an event was reality for 34 year old Nigerian Obinna Michael Durumchukwa, when his 22 year old friend Nwabu Chukwuma (also of Nigerian nationality) lost his control in a moment of rage and slashed Durumchukwa's throat with a shard of glass after the pair disagreed on the superiority debate between the Barcelona and Real Madrid footballers. The two lived in Mumbai, India and the incident occured in their apartment.

To make matters even worse, the victim was celebrating his birthday and police say the two were celebrating the ocassions with "beverages" since the very morning, which could have been another trigger for the violent outburst that caused Durumchukwa his life.

Chukwuma is scheduled to appear in court today as he faces a murder charge.

Perhaps next time I debate football with any of my "friends", I'll just nod politely and agree on whatever they think they know better than me. 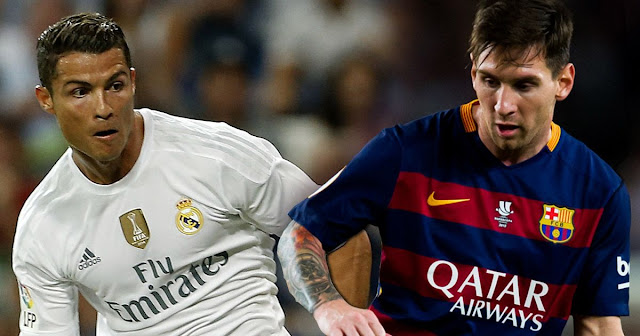