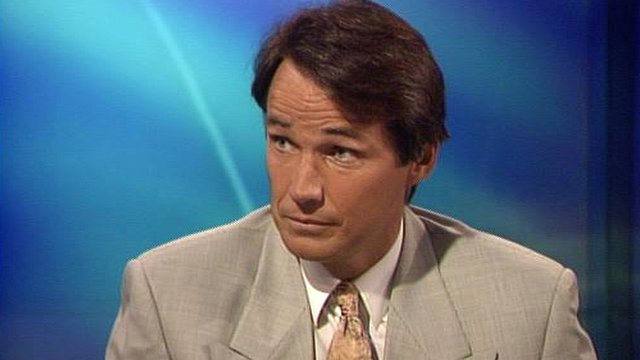 Former Liverpool and Scotland defender Alan Hansen was generally considered to be one of the best football analysts on British television in the summer of 1995.

Particular harsh on slack defending, Hansen brought to the broadcast studio the eye of a player who had won everything with his club side over his illustrious career and he was never hesitant in pointing out flaws in sides where he saw them.

The Liverpool team he played for from the late 1970's up until the early 1990's had been renown for playing attractive passing football, with squads led by seasoned professionals and only a sprinkling of youngsters, as the club preferred to ease youthful players into the first team rather than throw them in at the deep end at Anfield. 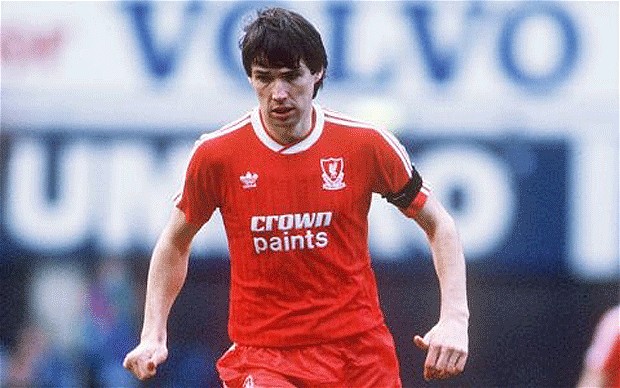 So with this background it's hardly surprising, ignoring for a moment the benefit of hindsight, that Hansen made the most famous mistake of his broadcasting career twenty years ago this week when assessing Manchester United's chances for success in the 1995/1996 season.

United manager Alex Ferguson had let veterans Paul Ince, Mark Hughes, and Andrei Kanchelskis depart in the summer of 1995, and while the media and supporters alike expected Ferguson to sign replacements he instead looked to his youth side.

For a club that had narrowly missed out on the 1994/1995 league title and was expected to challenge again, it was a bold move. That summer there was widespread talk that Ferguson had lost it and that the club was in trouble.

Another significant issue for Ferguson was that his talismanic captain Eric Cantona wouldn't be back from suspension until October, this left some pessimists even fearing that United could slip into mid table obscurity. 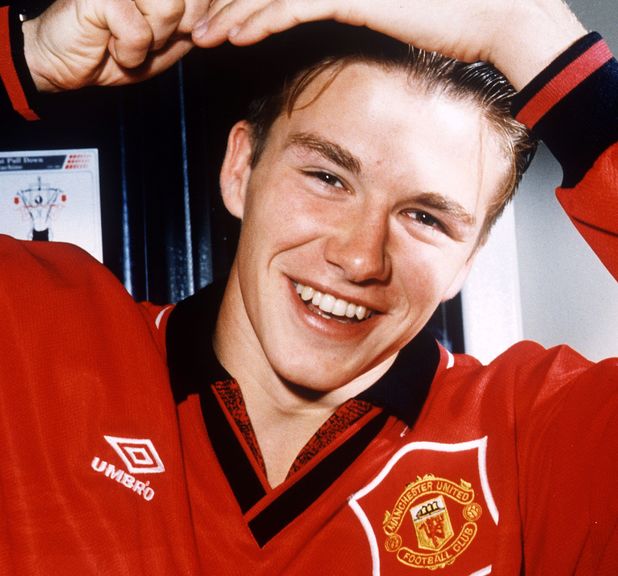 When the Red Devils were thumped 3-1 at Villa Park on the opening day of the season the naysayers concerns seemed to be confirmed, with many more now questioning the manager's logic of relying so heavily on a number of players that were 20 years old or younger.

On BBC's Match of Day following the debacle against Aston Villa, Hanson gave a stern assessment of United's apparent problems:

"The trick to winning the championship is having strength and depth, and they just haven't got it."

The key line though, and one that would go down in football folklore was Hansen's matter of fact remark: "You can't win anything with kids."

Perhaps Hansen's logic at the time was sound, as what other team in England can you name that brought in so many youth players at once and then went on to win a title?

But what the Scot, and many others, hadn't realized was the outstanding quality of these kids and how the returning Eric Cantona, with help from veterans like Roy Keane and Peter Schmeichel, would lead them to an incredible League and FA Cup double by season's end. United overtook Kevin Keegan's high flying Newcastle United side in March and would go on to win the league on the last day of the season. As for the FA Cup, it was Hansen's old Liverpool side that United saw off 1-0 in the final at Wembley. 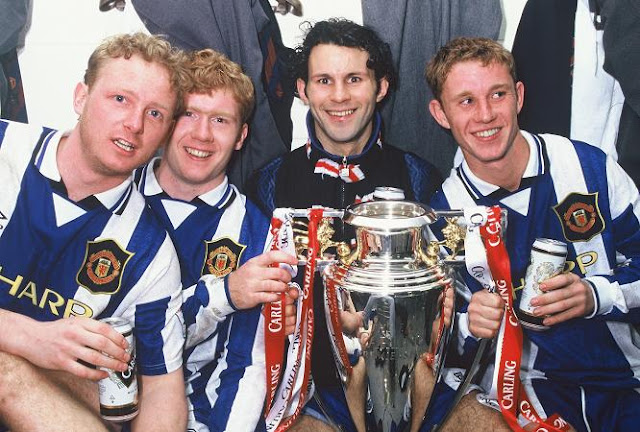