5 Players to Watch in La Liga This Season 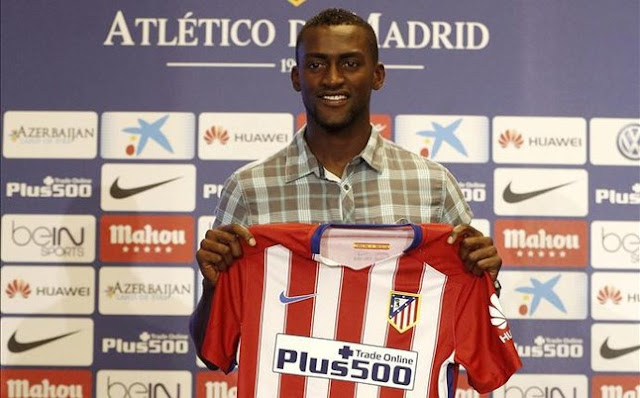 This weekend sees Spain's La Liga kickoff a new season and while the one big story is whether or not Barcelona will be able to retain their title, there are also a few players with things to prove. 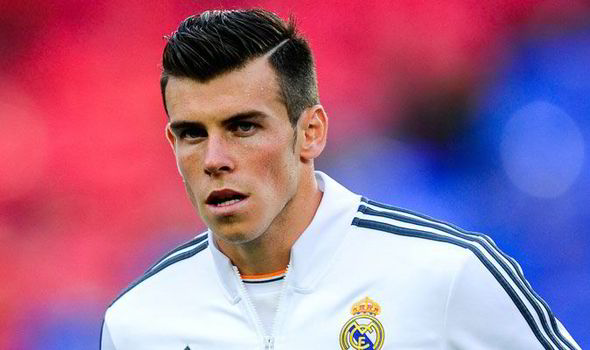 After helping Real Madrid to a record tenth Champions League title in his first season at the Bernabeu, Gareth Bale suffered through a difficult second term. His form and confidence eroded to the point where he was being booed by his own fans. Although there's been speculation surrounding his future at the club, it looks as if Bale is staying put and he will be hoping to bounce back this season. 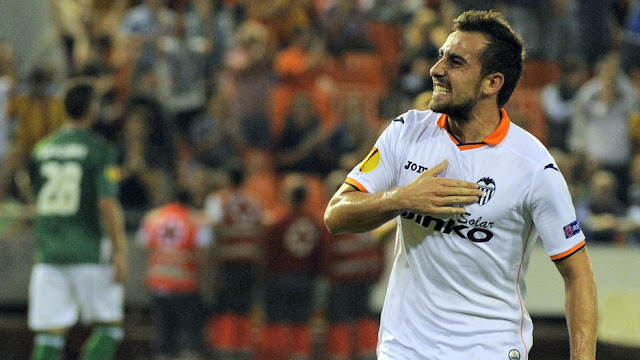 Valencia fans must already be worrying about when Barcelona, Madrid or perhaps another European heavy weight will be coming in for the 21 year old Paco Alcacer. Strong and fast, the forward notched 11 goals for his club last season and has already scored four goals in his six appearances for Spain. 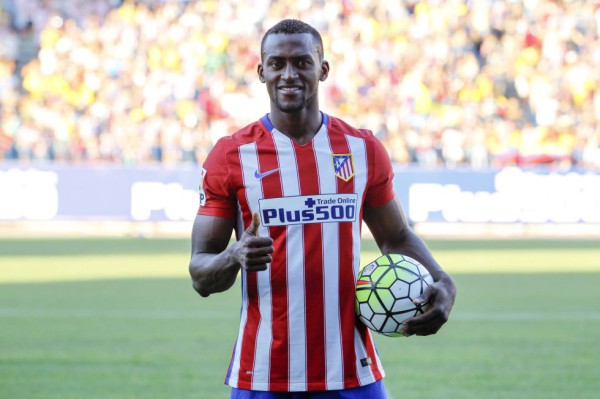 Another summer, another talented striker through the exit door at Atletico. After losing Diego Costa last summer, manager Diego Simeone had to watch Mario Mandzukic depart the Vicente Calderon in this window. Coming over from Porto, the much sought after Colombian striker Jackson Martinez will be counted on to immediately adapt to the quality of La Liga and find the net with regularity. 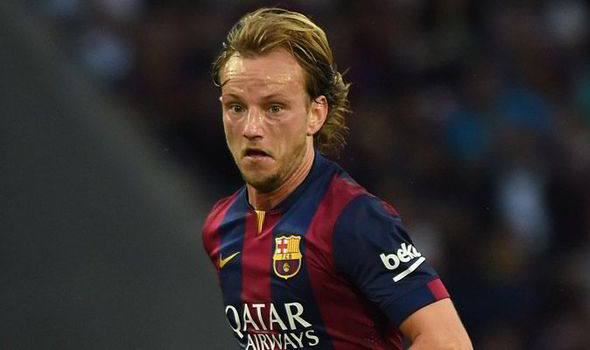 For the first time in seventeen years Barcelona will start a new season without the imperious Xavi in midfield and one of the players counted on to fill that gap will be Croatian midfielder  Ivan Rakitic. While the high-flying attacking trio of Lionel Messi, Neymar and Luis Suarez will get the headlines, Rakitic's role of protecting Barca's back line and making well timed surges from deep will be crucial to the Catalan side's season. 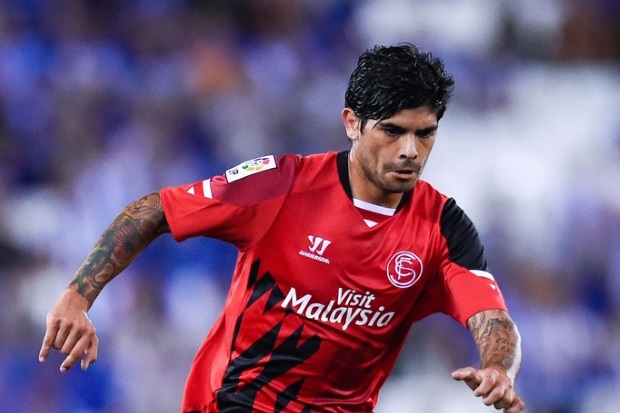 The Argentine play-maker Éver Banega seems to have finally found a home at Sevilla after a difficult time at Valencia which saw him twice loaned out. After being a part of the star studded U20 World Cup winning Argentina side in 2007, much was expected of the slick passing Banega but for numerous reasons his stay at the Mestalla was not a happy one. After a move to Sevilla last summer though, the player looked revitalized and he eventually helped the club win the 2015 UEFA Europa League Final where he was named man of the match. If he can recreate his sparkling form of last season, there's no reason to think that Sevilla won't be pushing for a spot in the top four.
SHARE SHARE SHARE