All 20 Clubs & Their First Ever Kits in the Premier League 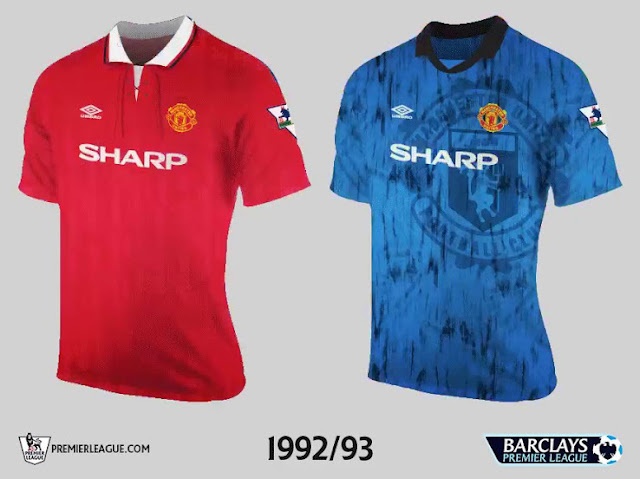 The 2015-16 Premier League season is fast approaching and the leagues official website premierleague.com has released a gallery of all current clubs and how their kits looked the very first time they were introduced to the new league.

While quite a few of the current outfits were there for the inaugural 1992-93 EPL season, others such as Bournemouth for instance have only joined this year and will wear what will be known as their first Premier League kit. 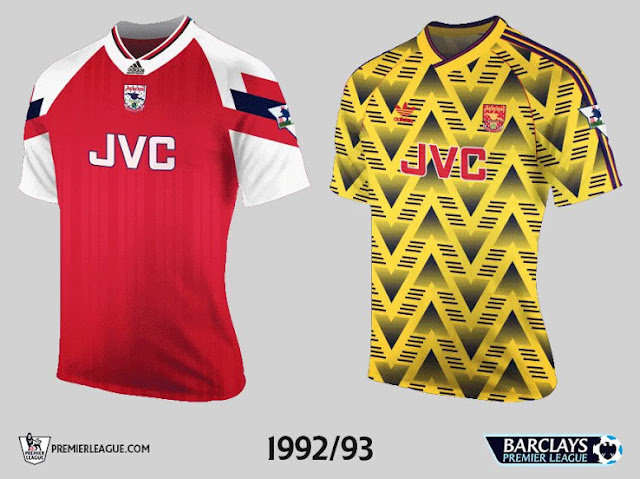 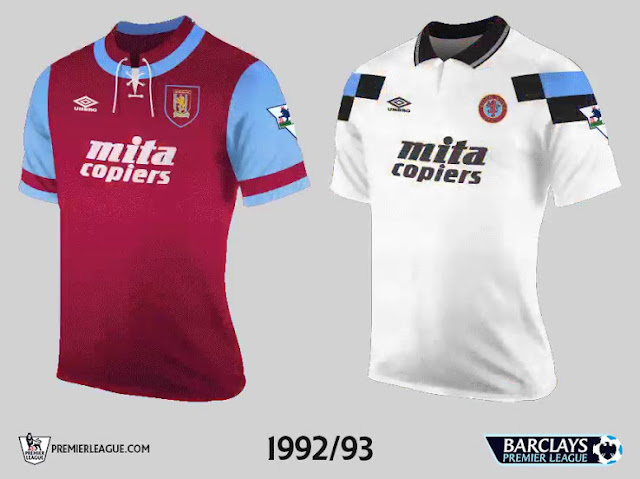 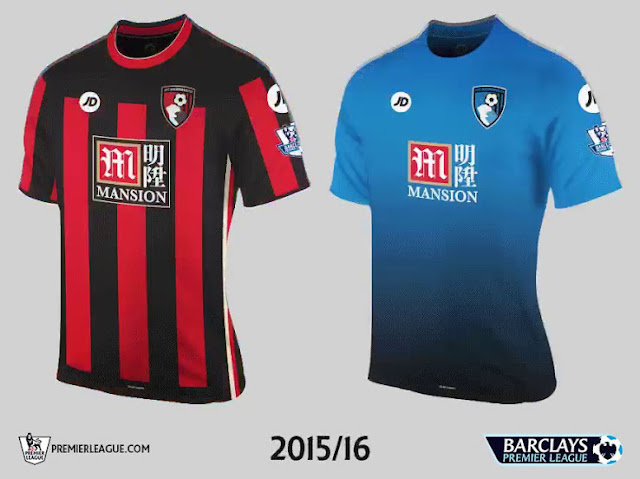 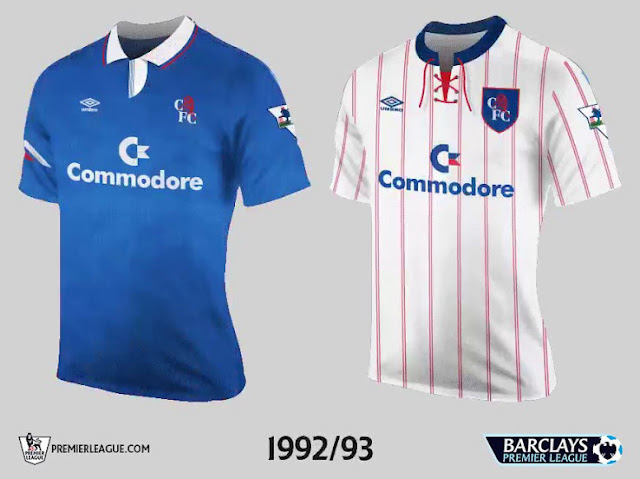 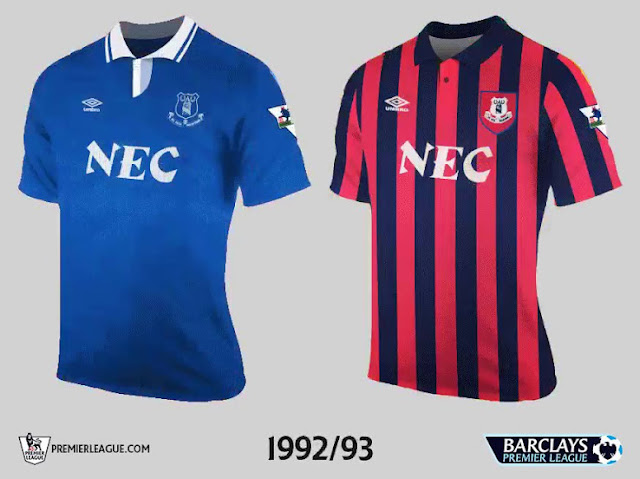 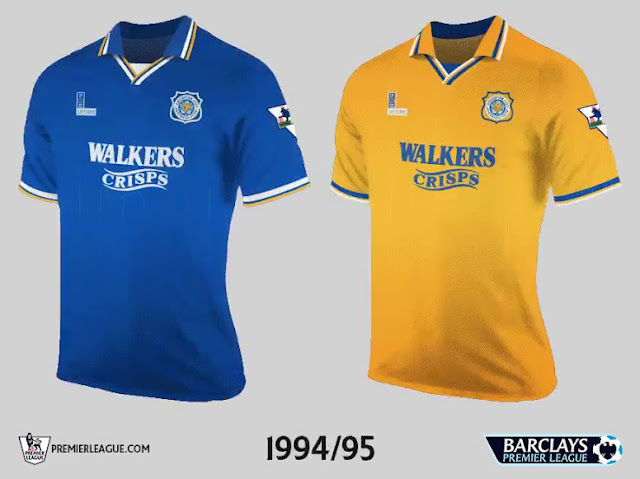 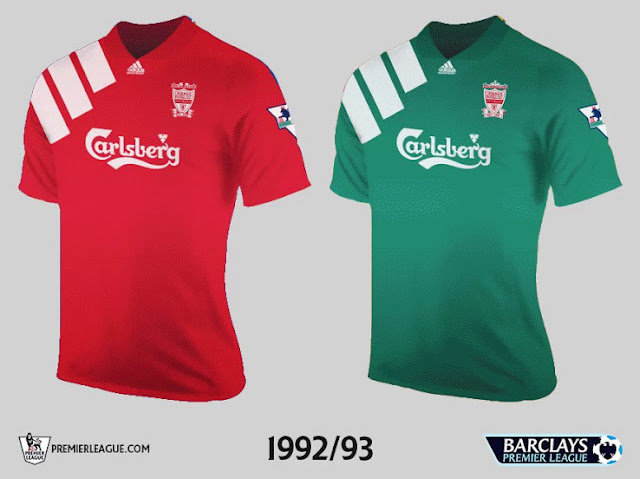 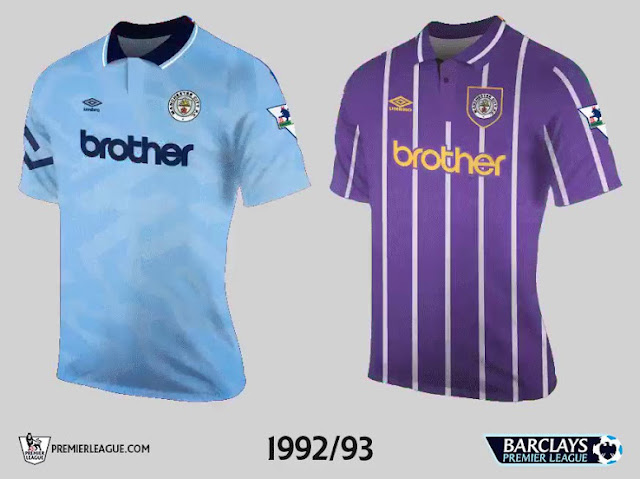 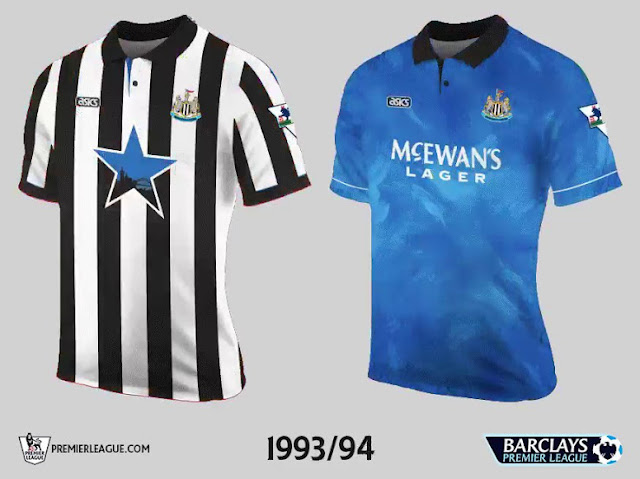 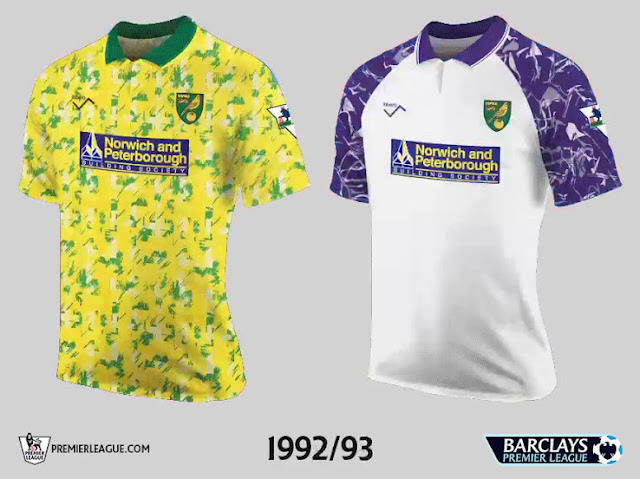 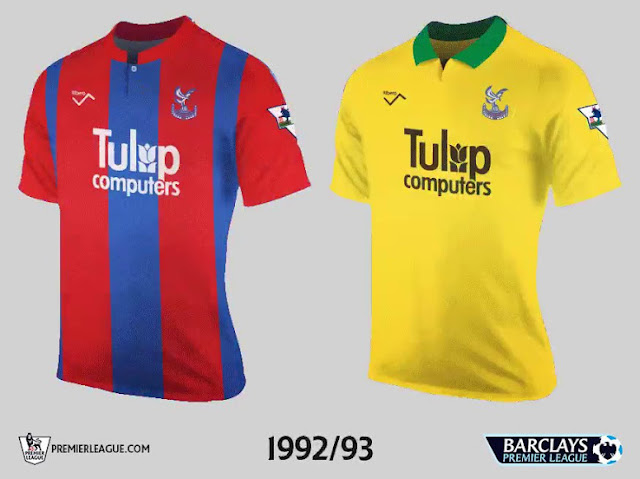 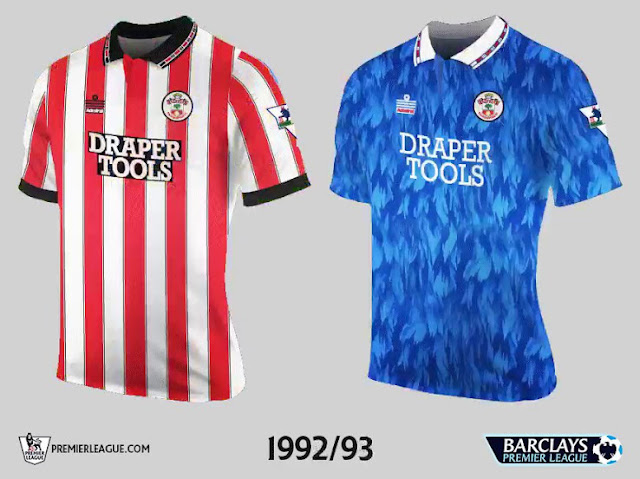 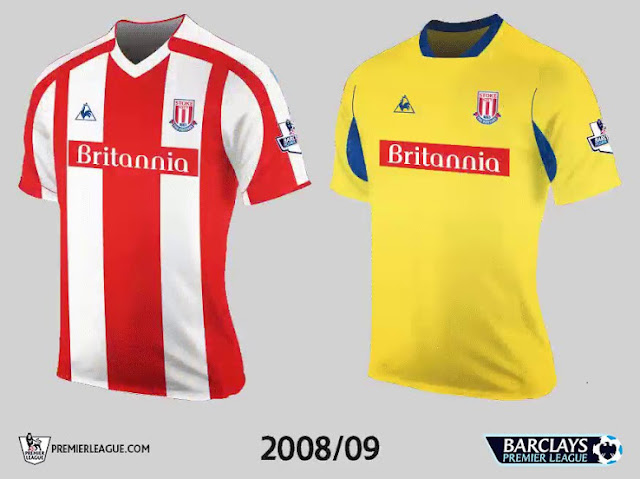 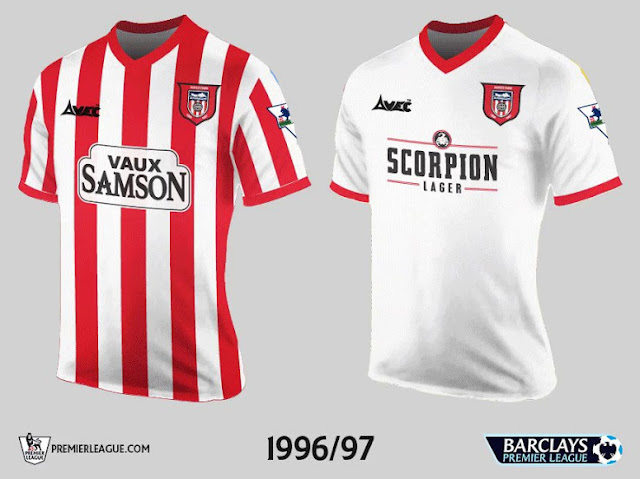 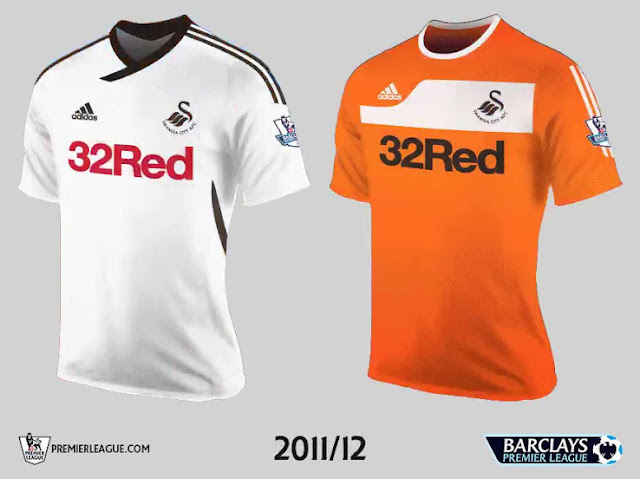 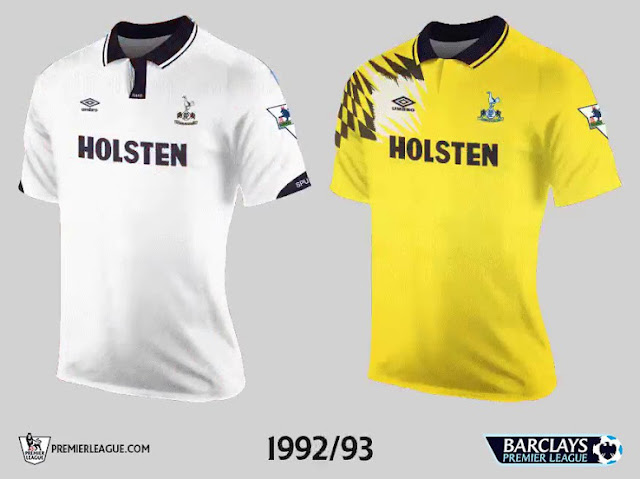 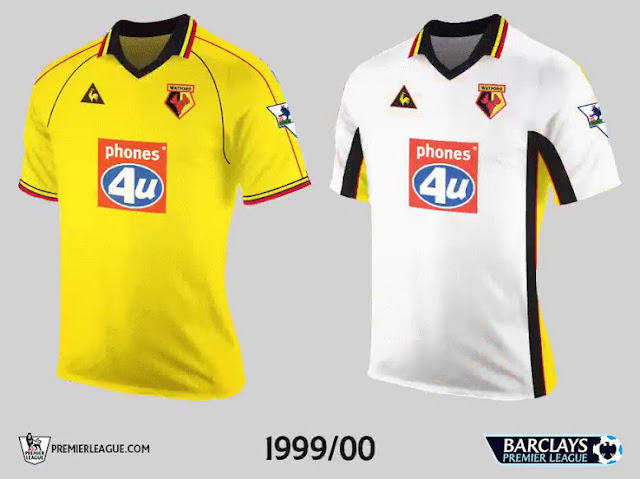 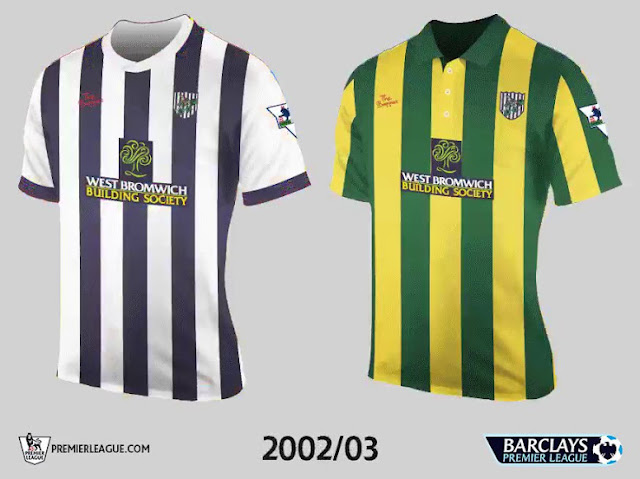 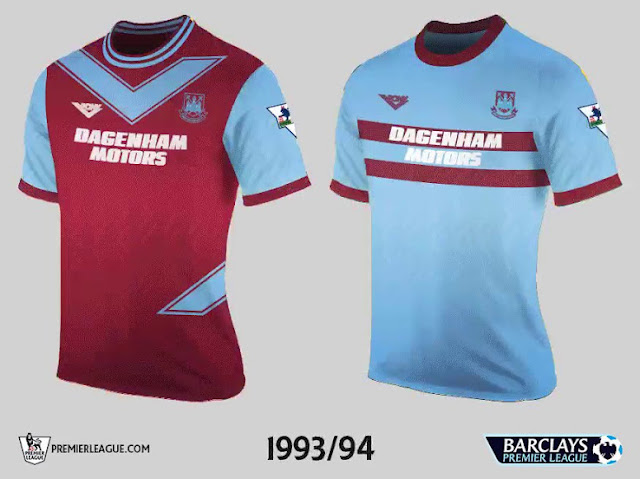