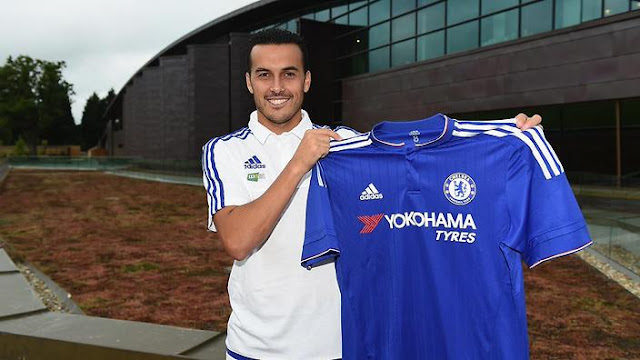 On the evening of August 31 the summer transfer window will thankfully draw to a close, and the speculation on who our clubs probably won't sign will die down until the whole shitty merry-go-round starts up again in January.

During the window you learn some harsh truths about life in the 21st Century.

You also learn about crushing disappointment. One night you'll go to bed thinking your club have a new signing locked up and then you'll awake to find that they've signed for flipping Chelsea.

You wonder how the hell it happened, and sure part of it is the money the West London club threw at the player but much of it is the glamour of living in the capital rather than a grim Northern town where it rains all the time.

The biting reality is that the player is a ten and your club may only be a seven now, so the attraction just isn't there. It's like dating really, there are just some people that are out of your league and even something drastic like joining CrossFit and telling everyone who'll listen about your goddamn W.O.D. (*Workout of the Day) won't change that.

You can fool yourself into thinking you've got a chance to take the hottest guy or gal to the prom, but you just know that the rich guy douchebag jock Real Madrid will be taking them.

Then there's the club's that fall back on past history, like a former star on the pitch and the dance floor, who landed some hot dates years ago but now has let themselves go and hasn't had a date on a Friday night in years. Let's call this person Liverpool for arguments sake. They're not getting "the ten", so they need to stop fooling themselves. 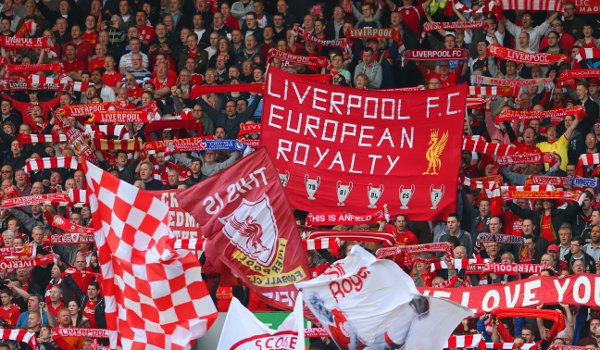 There's also the guy who should have it all, they have a pile of friends, lots of potential and are the only one in town with a car, but this fella who goes by the name of Newcastle United has insane legal guardians who fuck everything up for him, including any half decent relationship he's ever had.

Another character is the ridiculous buffoon who has won the lottery and takes on a trophy wife, PSG let's say, the Swedish wife he has on his arm doesn't really love him, it's all about the money and everyone knows it. 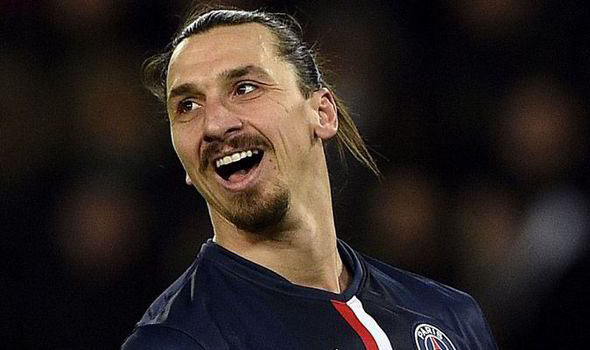 But alas it's almost over, we just need to get through the last week which is like last call at the bar when the drunks have lowered their standards considerably and are falling over each other to take anyone at all home.