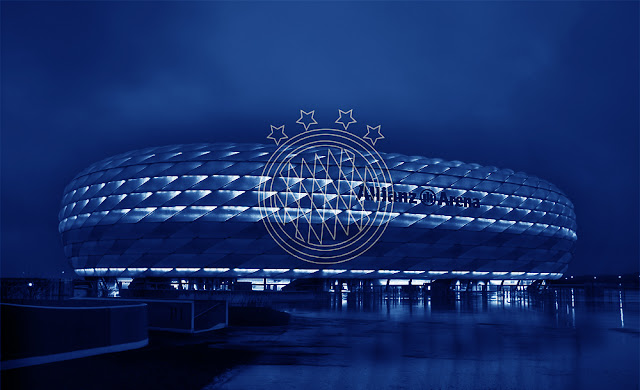 This week's Concepts feature comes to us via Liverpool based designer Karl Eaves (@Karleaves_). Karl has redesigned the identity of one of the most infamous European clubs in the game's history, German giants FC Bayern Munich.

Karl simplified the club's look and created an alternate crest as well. Also, he has provided the fonts used and various applications of the new identity, including web and kits. 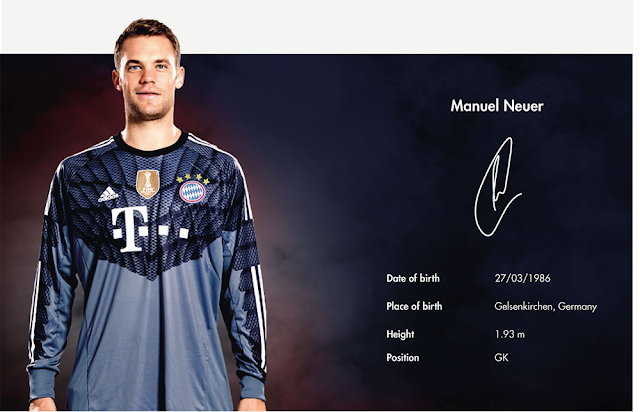 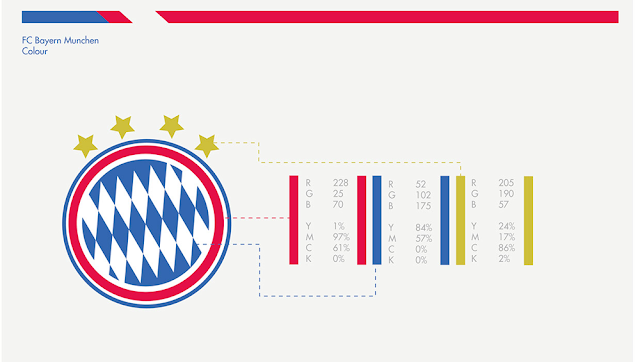 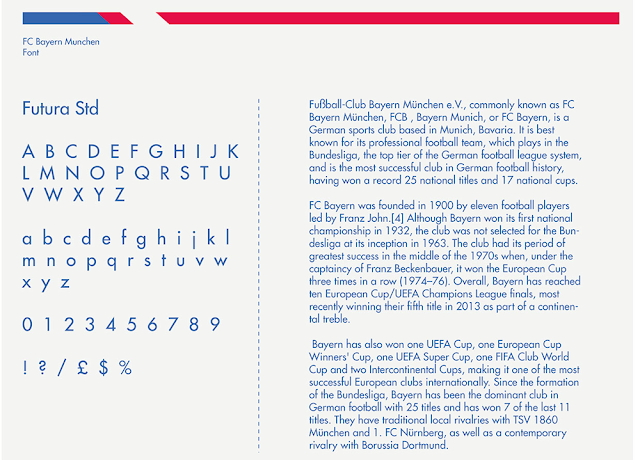 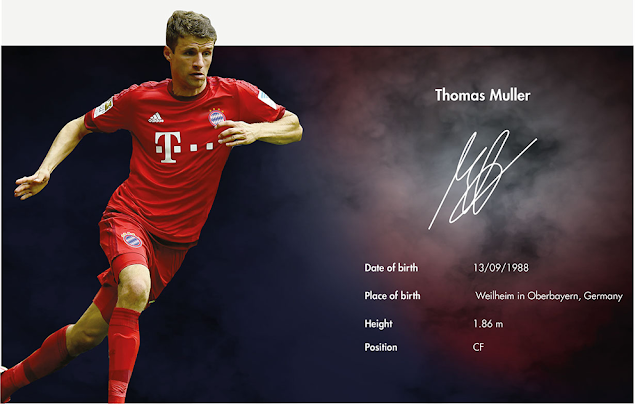 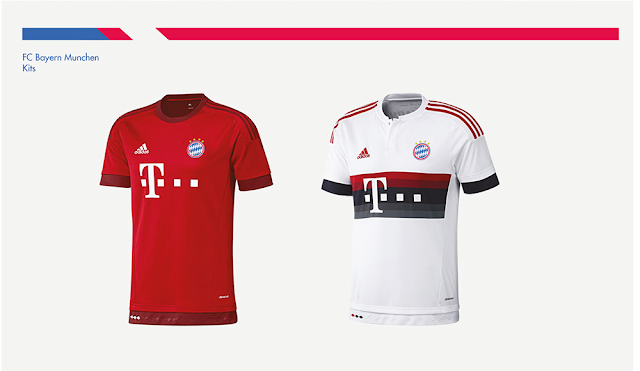 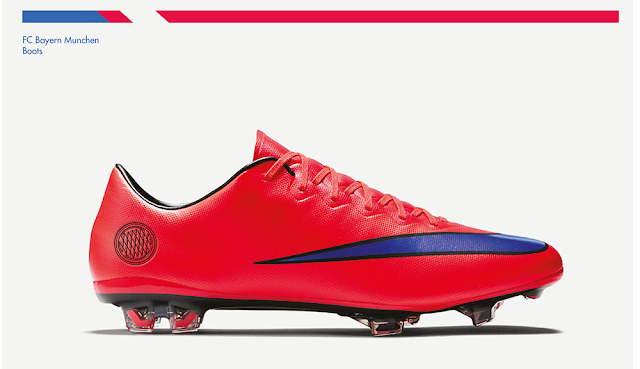 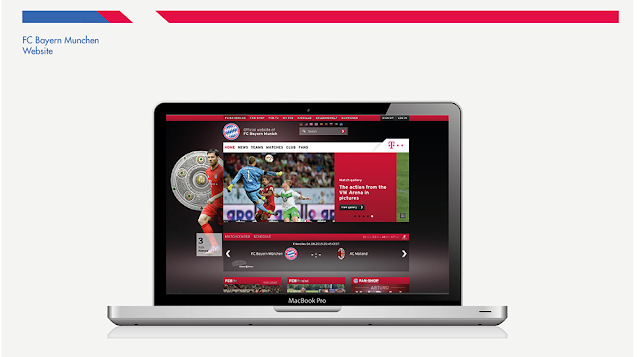