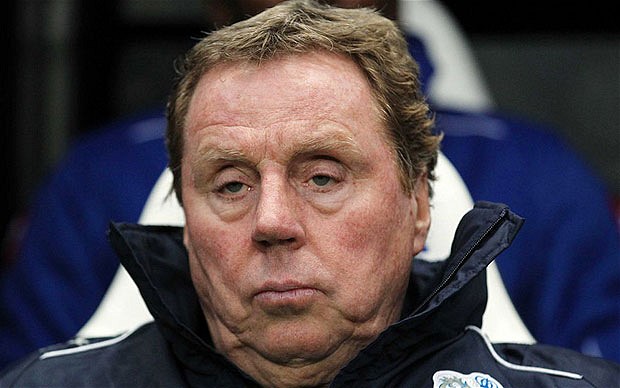 Batten down the hatches the Premier League starts again this weekend.

As most of our pre-season predictions and hopes get torn to shreds over the next ten months there are a few random things I really hope to see this season.

In no particular order, here's hoping the following five things go down: 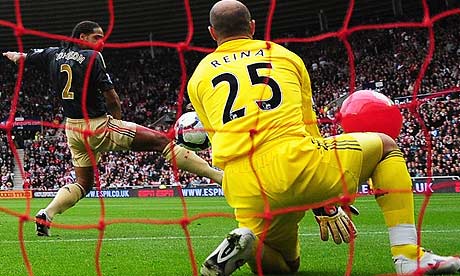 Let's face it, when a stray beach ball on the pitch caused Liverpool to drop three points against Sunderland a few years back everyone outside of the red half of Merseyside pissed themselves laughing. I'm hoping that it happens again this season when they come up against one of the promoted clubs, let's say Watford as I think they're going to be hapless, and this time the inflatable object is a blow up sex doll with exaggerated open orifices. 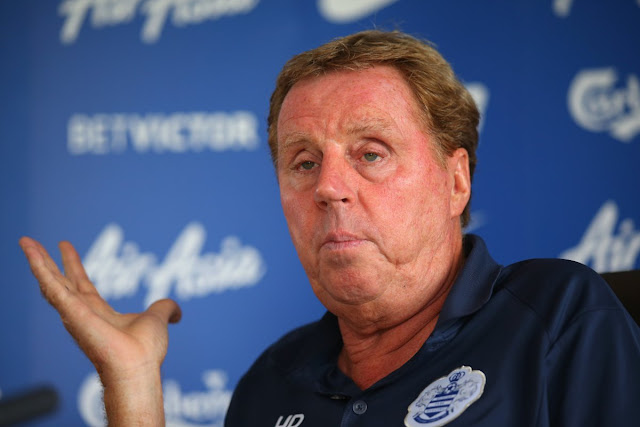 This transfer window hasn't been the same without Harry Redknapp being interviewed through his car window about potential transfers and then losing his damn mind if anyone accuses him of being a "wheeler dealer". I hope Harry returns, preferably to one of the worst sides in the league so he can provide us with brilliant quotes about how his dear old mum could have hit the target with more accuracy than his hopeless number nine and how his dog should be on better money than his right back.

One of the Promoted Sides is Worse Than Derby County 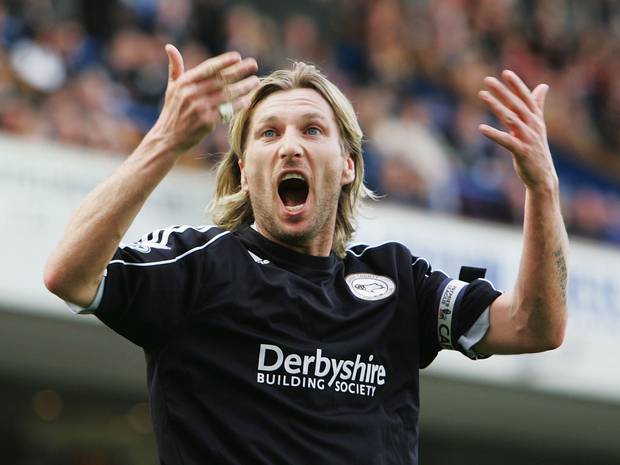 There are bad sides and then there was the likes of the 2007/2008 Derby County side who finished with a preposterous 11 points and won only one match out of 38 all season. They were on the wrong end of several drubbings, hell even Aston Villa skunked them 6-0, and are the only team in the history of the Premier League to have been relegated by March. We need a new Derby County, a side that is so hapless the neutrals can enjoy watching them get pulverized each week. Although many of us will say that we feel bad for their fans, we really won't as all we care about is seeing our side's goal difference improve as soon as we step on the pitch against these no-hopers. It'll be even funnier if one of your sides strikers, who normally can't hit a cows arse with a banjo, plunders five goals against this side. Football fans like us are all rotten human beings when it comes down to it I'm afraid.

Bournemouth Beat Arsenal at the Emirates 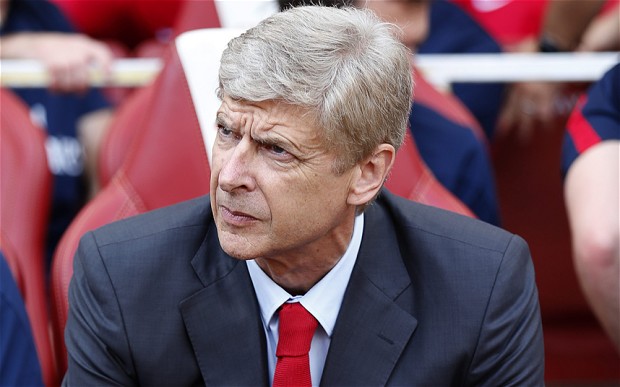 There are few things more enjoyable in English football than listening to a Arsene Wenger list excuses as to why his Arsenal side were hard done by. If tiny Bournemouth roll up in North London, kick seven shades of shit out of Arsenal like a throwback Stoke City or Bolton side under Big Sam, and then stroll off with three points Wenger will lose his mind. He'll rail on about the unfairness of it all and how teams that employ bully boy tactics are ruining football, but will of course never admit any of his teams own failings. Arsenal, on their day, can play some thrilling football but it's always fun to see how they react when a smaller side kicks lumps out of them. Not Premier League related, technically, but the prospect of that good for nothing snake Angel Di Maria and his oil rich PSG side rolling up at Old Trafford is something I have to see this season. Di Maria is like a classic WWE villain that needs to be smashed over the head with a chair or at least kicked up the ass by Wayne Rooney. It's just a pity United can't bring back Roy Keane for an encounter like this.
SHARE SHARE SHARE