Why I Love Newcastle United - With True Geordie (Video) 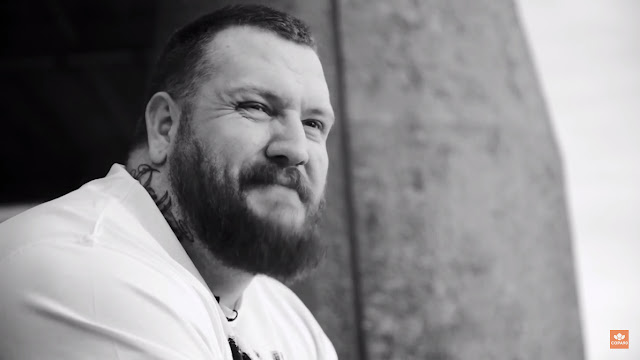 As a Newcastle United supporter myself, I do take the time to watch and subscribe to the YouTube channel of the "True Geordie". If you don't know who he is, well, let me tell you...True Geordie is somewhat of a YouTube sensation out of the North East of England who (while drinking beer) can hilariously and passionately take on and analyse any topic of discussion about his favorite football club, Newcastle United FC.


With over 200k subscribers on YouTube nowadays, True Geordie's claim to fame came after his very first video, a rant about former NUFC footballer Nile Ranger. Recently, our friends at Copa90 have caught up with the true Geordie, a video in which he (hilariously as always) describes just why he loves The Magpies.

If you've never seen an episode of The True Geordie, here's what you can expect with an episode recorded just after Newcastle's bad loss to Norwich City in recent weeks: