How Well Do You Know the FA Cup Final (Quiz) 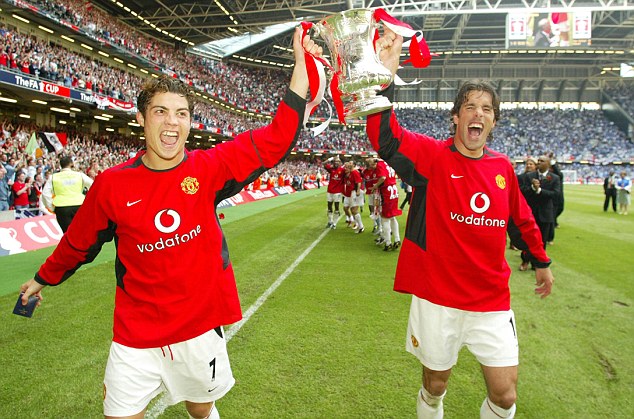 While some may argue that the FA Cup has lost a bit of it's lustre in recent seasons, due to the twin money making juggernauts of the English Premier League and the UEFA Champions League, the FA Cup Final is still a special day on the football calendar and a showpiece end to the English domestic football season.

The oldest cup competition in the world has served up its share of magical moments and stunning upsets over the years, but how well do you know your FA Cup Final history?