Bashley FC: A Season Without a Single Win 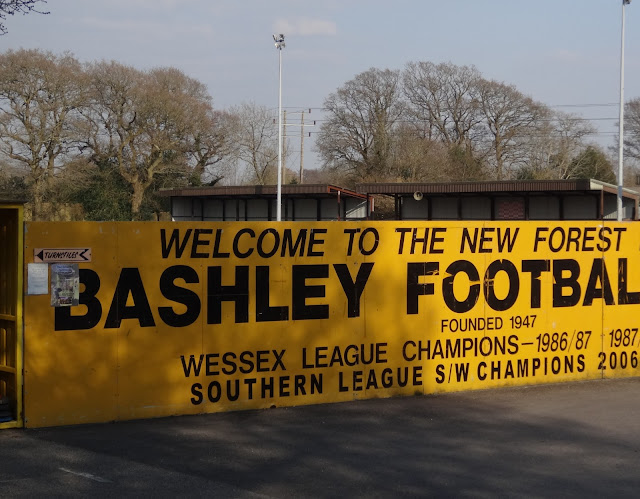 It doesn't really matter if you're a footballer playing in one of Europe's finest professional leagues or a part of a Sunday league side, no competitive individual likes to finish a season in embarassing fashion. If you were a part of the 2015-16 Bashley FC squad for instance, you would probably want to stick your head in the ground just about now, because this club's record this season was nothing short of abissmal.


Playing out of England's 8th footballing tier the Southern Football League Division One South and West, the club from the small town of Bashley in South East England has had their place in the "spotlight" when they reached the first round of the FA Cup and played host to Swansea City during the 1994-95 season; a tie they narrowly lost to the Welsh side by a final score of 1-0. But this season was all but one anyone associated with the club will reminice about in the future. 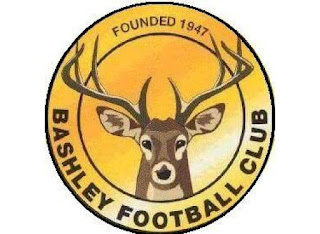 After completing the 42 match schedule Bashley finished the season without a single victory. "Embarassing, but they probably had a lot of draws" one might think...which was not quite the case. The club finished the year on just two points, with their best results being two 0-0 ties, both of which were gained playing at home. As you could imagine, the club's goal-differential on the season was not one to brag about either. Having scored only 13 goals all season (just 4 goals on the road), the club let in a whopping 201 goals into the back of their net for a -188 goal differential at the end of competition.

On the road Bashley FC's record was absolutely abismal. Aside from having lost every match, the side conceded 5 or more goals in 17 of their 21 away matches, with two 9-0 losses and their worst result on the season, an 11-0 loss at Taunton Town FC.

Needless to say Bashley's club has been relegated and will be playing in the 9th tier next season. We'd like to wish Bashley FC better luck next season. 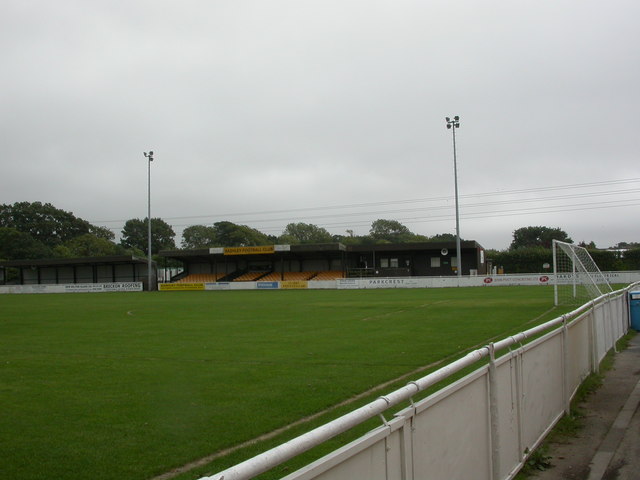