The UEFA Champions League is Back 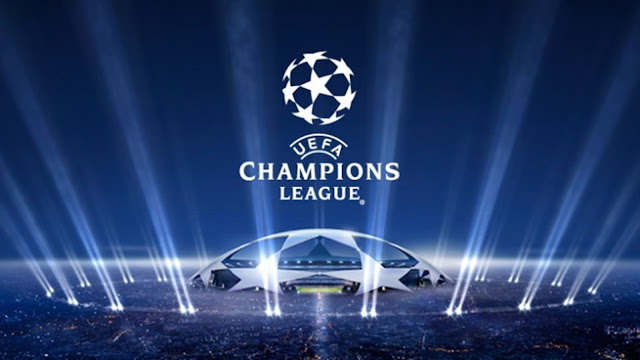 Get ready to take a frosty tall can of Heineken from the fridge, throw some pretzels in a dish, crank up the surround sound, quickly explain to your bored significant other how Ludogorets qualified for Europe and then settle down onto your well worn couch.

That's right ladies and gentlemen, the UEFA Champions League is back.

All eyes were on Monaco on Thursday for the draw and after a lot of backslapping, weak as cat piss jokes, glamorous people looking glamorous and balls coming out of pots, here is how the draw worked out:

At a glance it looks like the four English clubs did fairly well on Thursday with Arsenal and PSG, baring a shock, getting out of Group A. fairy tale domestic champions Leicester are in a pretty even Group G with Porto, Brugge and Dinamo Zagreb, but will fancy their chances after avoiding any of the big dogs.

Manchester City will have their hands full with Barcelona, and will likely have wanted to avoid a "Battle of Britain" with Celtic, but they should emerge from Group C.

Tottenham, in the meantime will be fairly happy with how their Group E has shaped up.

Elsewhere, Group H containing Juventus, Sevilla, Lyon, and Dinamo Zagreb looks like the most competitive group. Behind the Turin giants it'll be a real battle between Sevilla and Lyon for the second spot, but don't overlook Dinamo Zagreb. The Croatia side are decent outfit and aren't usually pushovers at home.

Group F, with 2014 and 2016 Champions League winners Real Madrid coming up against Dortmund, Sporting Lisbon, Legia Warsaw should be another interesting group. Madrid will of course be the favourites to win the group, but behind them it will be fascinating to see if Dortmund under Thomas Tuchel can replicate their impressive domestic results in Europe or if they'll come unglued against Sporting or Legia.

One thing we call all agree on though, unless you support either of these two teams, is that it'll be nice to see someone finally stop Real Madrid and Bayern Munich from reaching the last four.