With the Premier League now under way and newly promoted side Hull City shocking reigning title holders Leicester City in the season opener, there is a lot of talk about the odds of the already unlikely champions' odds of battling relegation during a year the Foxes are tasked with defending their title. With that in mind we take a look at five European clubs that found themselves in this exact scenario in the past. 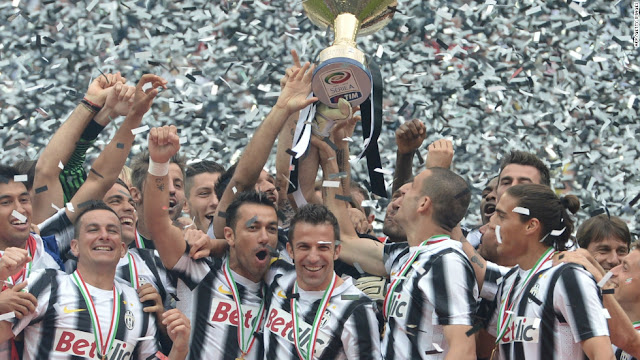 Not exactly the same as the rest on this list, Italy's 2006 champions were relegated right after winning the Serie A title without even having to play another season. The club was implicated in the Calciopoli scandal for rigging matches and as a result were relegated to the lower tier. Juve managed to get back up despite point reductions. 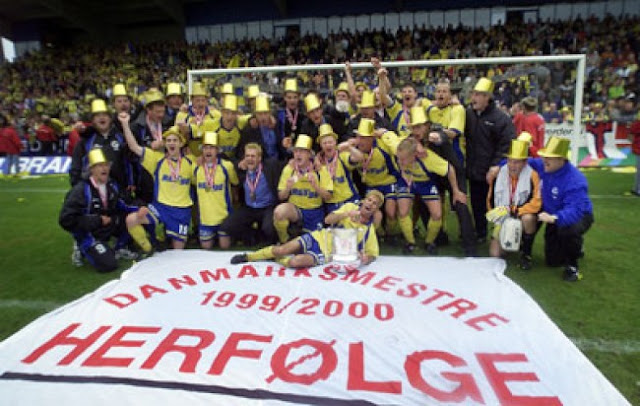 Danish side Herfolge BK claimed the Danish title for the first time at the end of the 1999-2000 season. While attempting to defend their title, Herfolge lost 6-0 on aggregate in their only round of the 2000-01 UEFA Champions League to Scottish champions Rangers and finished in 11th of 12 places in the Danish domestic league which sent them down to the second tier. 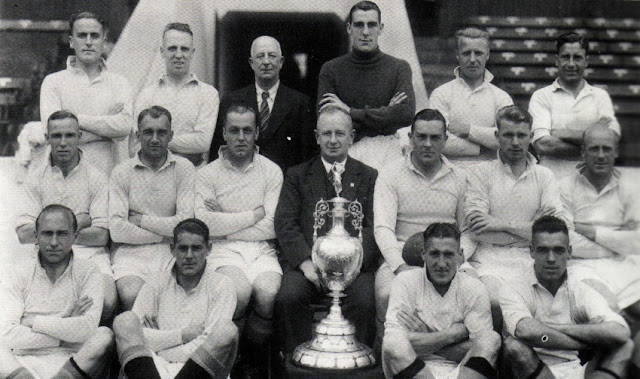 While all the talk is about current champions Leicester City, it is Manchester City FC that is still the only champions of England that managed to get relegated immediately after winning the title. In 1937 City claimed their first title after finishing 3 points ahead of Charlton Athletic, all while watching bitter rivals United get relegated. The following season however, while United was getting promoted back up, City joined West Brom as the two relegated sides. 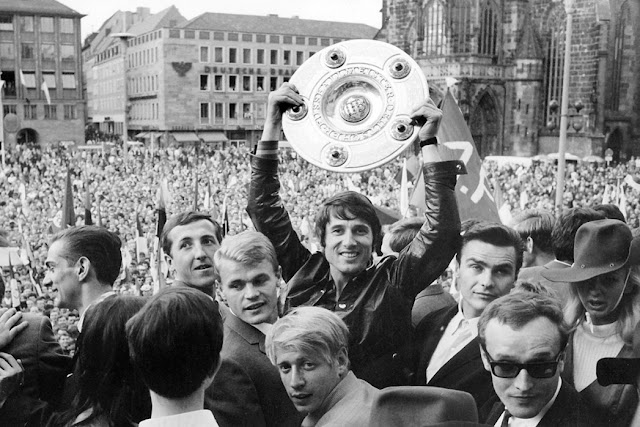 After winning their 10th (and so far last) German title in 1968, FC Nurnberg manager Max Merkel decided to rebuild the team with younger players. As a result, Germany's defending champions would finish 17th in the table and would be relegated to the second tier. 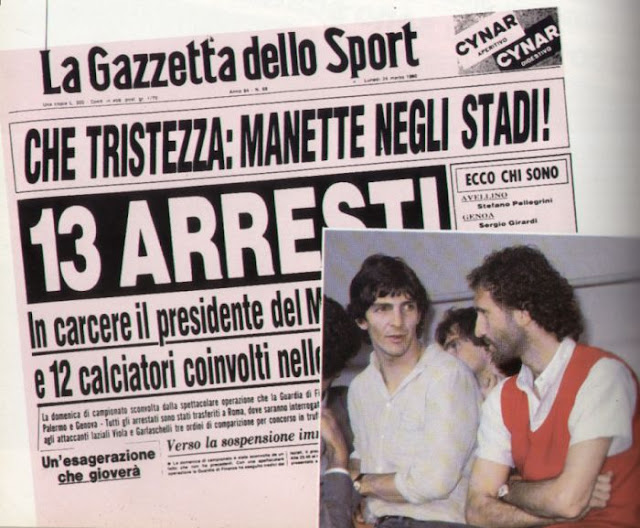 Another Italian champion and another one that involves a scandal. After winning their 10th Italian title in 1979, AC Milan would effectively finish in third place the following season. Their involvement in an underground betting ring scandal named Totonero however, cost the club precious points which meant relegation to Serie B.
SHARE SHARE SHARE