5 Premier League Players With Something to Prove 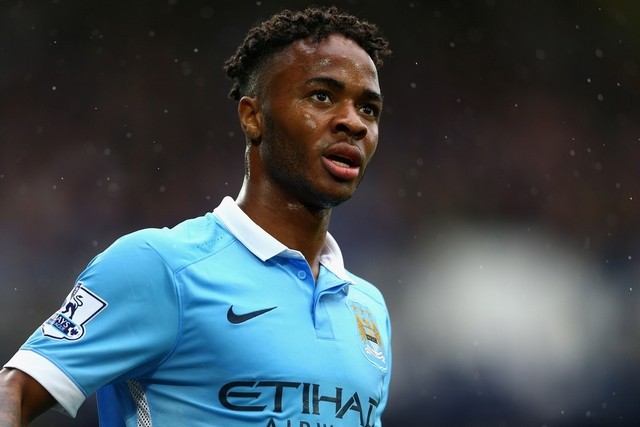 The 2016-2017 English Premier League season kicks off this weekend and the following are five players who have something to prove: 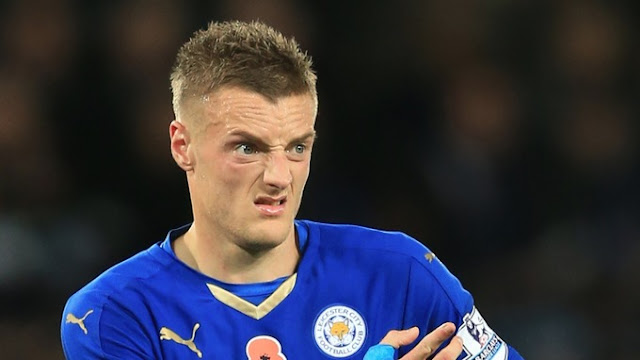 Last season, Jamie Vardy's astonishing 24 goal return helped Leicester City to the most unlikely league title in modern history. But can he, and Leicester, prove that last season wasn't just a one off? 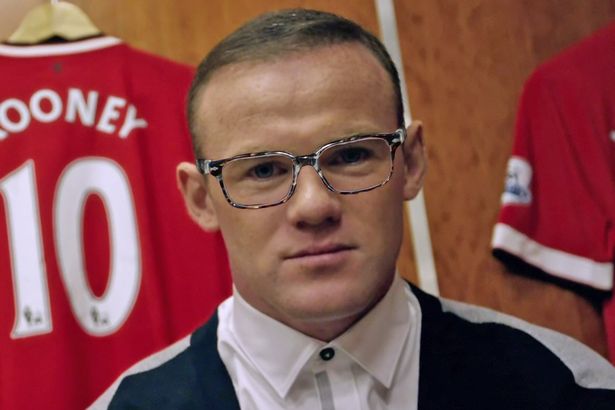 There are few topics as divisive among Manchester United supporters than the current merits of captain Wayne Rooney. He has undoubtedly been a great player for the club, but his form over the past two seasons has been patchy to say the least. With new manager Jose Mourinho preferring to play him back in a forward position, rather than in midfield, it'll be interesting to see if Rooney can recapture his form of past years. 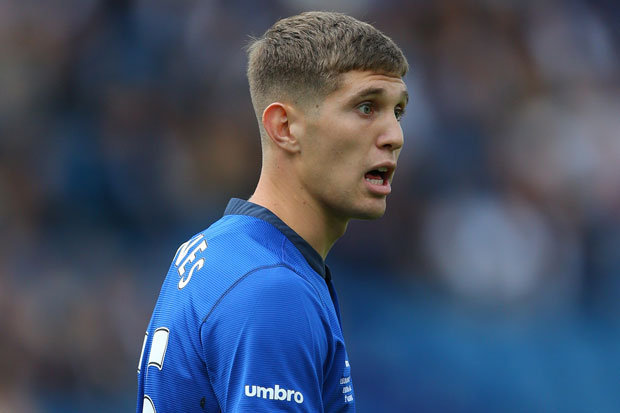 With Manchester City completing a £47.5 million deal for the highly rated John Stones, the now former Everton defender will certainly come in for some increased scrutiny this season. Like the rest of his former teammates Stones faded badly in the second half of last season, with many claiming that he tends to attempt risky maneuvers in the box, when a similar option would suffice. It'll be interesting to see how he does under new City boss Pep Guardiola. 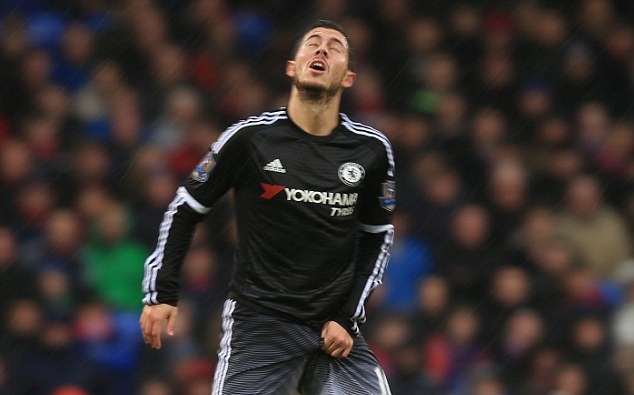 Chelsea winger Eden Hazard, who had been instrumental in the Blues title winning campaign in 2014-2015, ranged between anonymous and disastrous last season. He'll need to find his form again if he is going to impress new manager Antonio Conte. 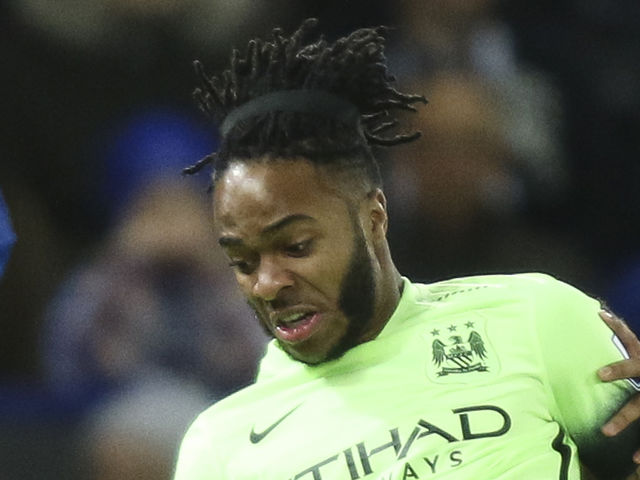 It seems staggering now that Manchester City paid £50 million for former Liverpool forward Raheem Sterling a year ago. To say that the England international struggled last season, and again at Euro 2016 with his country, is the football understatement of the decade. Sterling's fee was always much too high, and he'll likely never quite fulfill it, but if he can recapture his Liverpool form he may just become a valuable player once again for club and country.
SHARE SHARE SHARE