Rio 2016: Who Would Have Been on Team Great Britain? 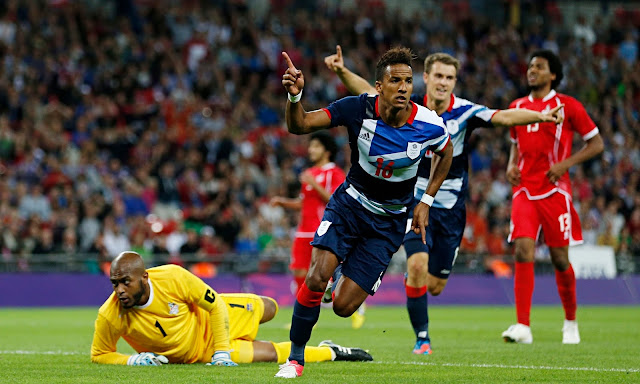 Great Britain, after a fielding a side in the London games of 2012, have opted not to send a football team to the Olympic Games this summer in Brazil.

A lack of support from the Home Nations is the reason that Great Britain will not be competing in the men's or women's football tournaments.

The English FA was hoping to send a team to Brazil to provide valuable tournament experience for younger players, however the Scottish, Welsh and Northern Irish FA all rejected the proposal of a combined squad. FIFA in turn, stated that a British team could only compete in the games if all four federations were in agreement, so with that Britain is on the outside looking in.

If they had sent a side to Rio though, we here at FootyFair wondered who would have been in it?

In attempting to put together a Team GB for the Olympics, we stuck to the rule that you could only have three players in the side who were older than 23 years of age and also opted to include at least one player from each of the British and Northern Irish associations.

The following is the youthful, attacking and somewhat surprising side that we came up with: 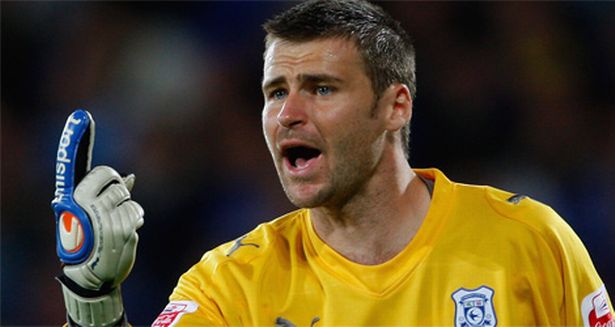 Having an experienced, and quality, keeper is critical for any successful side so I've opted to use one of Team GB's three overage picks on Cardiff City's David Marshall. Included in many pundits Premier League team of the season, two years ago, Marshall's quality is a bit overlooked because of playing for a less fashionable side, but he is a superb shot stopper who would be a safe pair of hands behind what is a very attacking side. 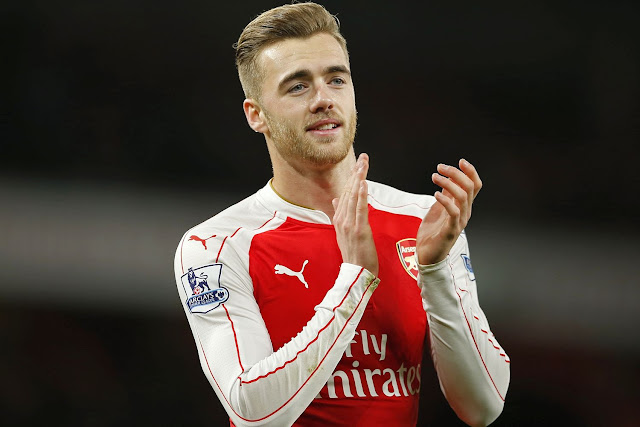 With a limited number of quality fullbacks to choose from, I've opted to go for the youthful promise of Calum Chambers at right back. The Arsenal youngster has excelled for England's under-21's and would benefit from playing in a big tournament such as this. 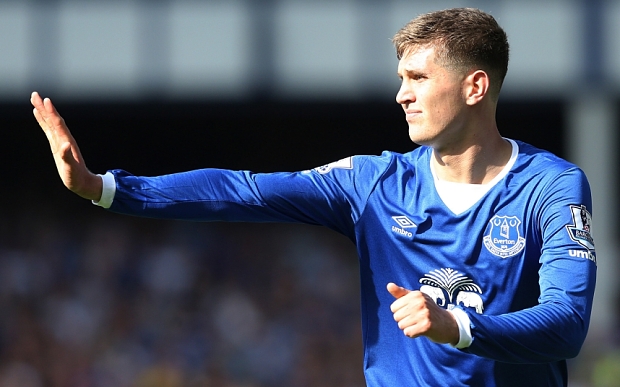 The most sought after defender in the Premier League, Everton's John Stones might be England's most technically adept centre back since Rio Ferdinand was at his peak. 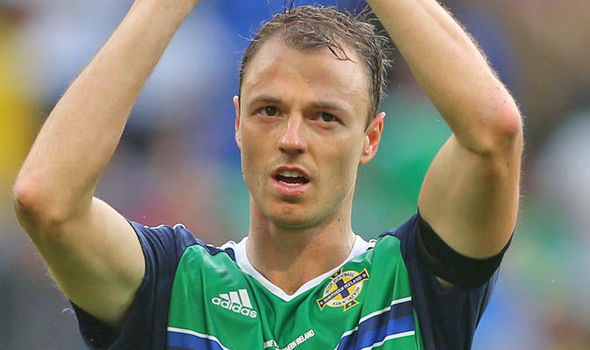 Although he had his ups and downs with Manchester United, Jonny Evans has had a resurgence at West Brom and showed the sort of form last season that made some question whether or not he had been sent packing from Old Trafford prematurely. A big part of Northern Ireland's run to the Round of 16 at Euro 2016, Evans would be one of my overage players in the squad. 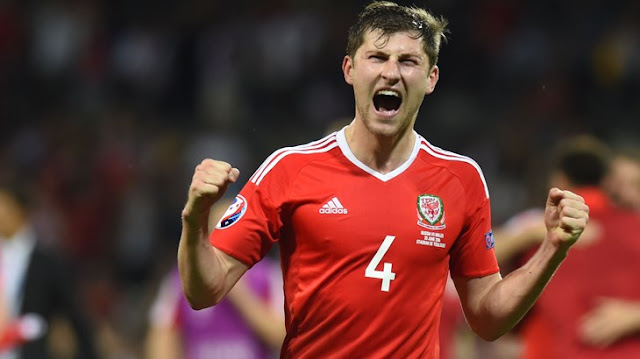 He may be the second string left back for Tottenham at the moment, but at Euro 2016 Ben Davies showed that might only be a temporary thing for the promising left back. In helping his country to the Semi-Finals in France he displayed the impressive form he had shown earlier in his career for Swansea. 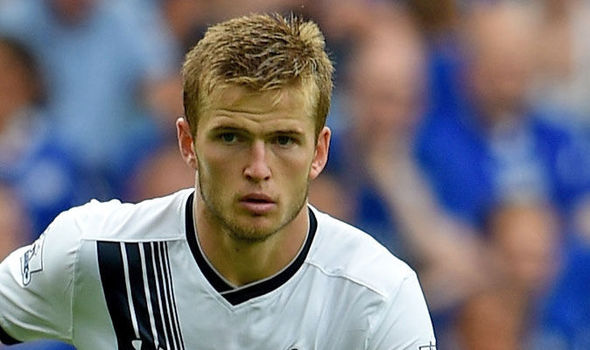 One of the few players to emerge from England's disastrous showing at the Euros with any credit, Spurs midfielder Eric Dier would hold down the middle of the park for Team GB. 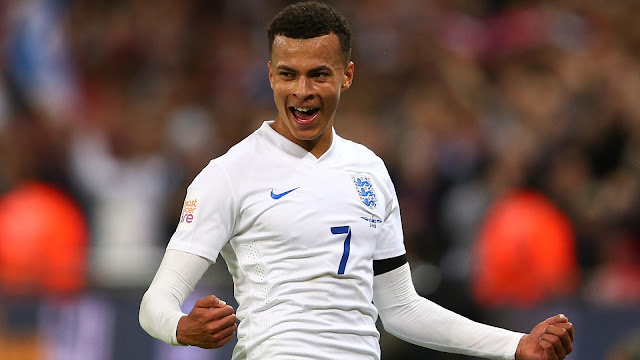 Although he didn't look his best at the Euros, Dele Alli, is another talented young English player for Spurs who would be a key part of Team GB. A skillful attacker, with a flair for the dramatic, the best is surely yet to come from the former Milton Keynes man. 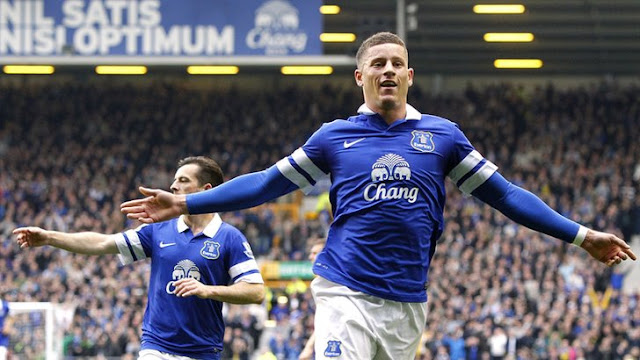 Another talented attacker, Everton's Ross Barkley would give Team GB yet more attacking impetus from midfield. 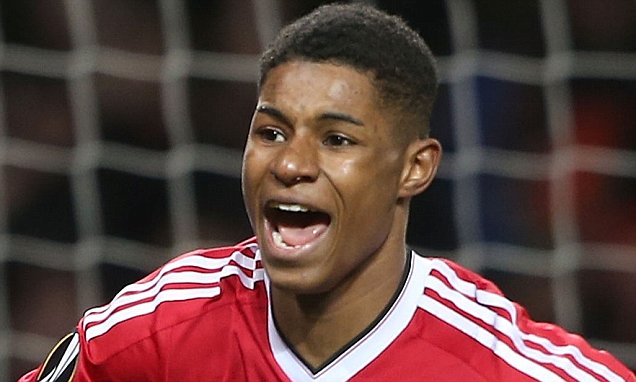 Manchester United's young breakout star, Marcus Rashford is as comfortable out wide as he is up top, and would play on the right of the forward line. 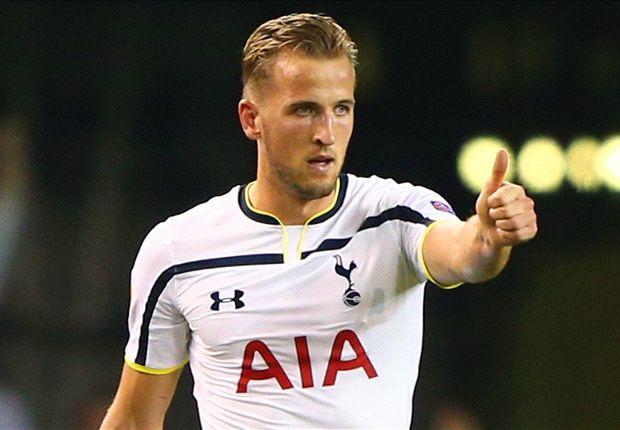 Although he stuttered to perform at the Euros, mainly due to looking absolutely exhausted after a long season, a rested and revitalized Harry Kane would be a crucial part of Team GB's attack. 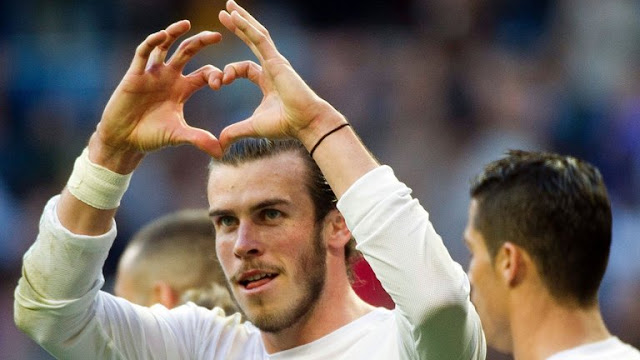 What more can you say about the third overage player I've picked in Gareth Bale? He's been terrific for the last five seasons and this side would provide him with the service to cut opposition teams to ribbons.
SHARE SHARE SHARE