5 Facts About the Late Joao Havelange 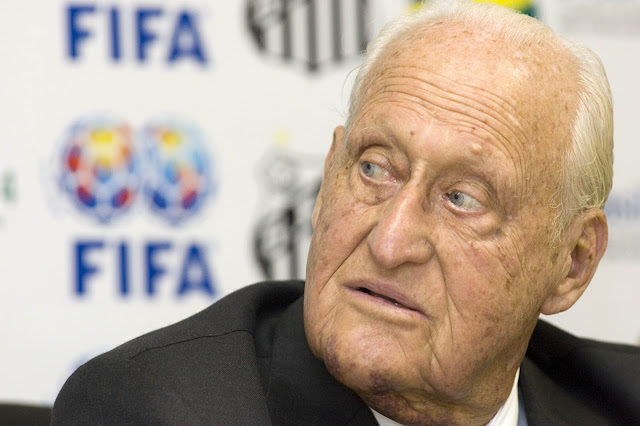 Like his protege Sepp Blatter, Havelange time at the helm of world football's governing body was clouded by allegations of corruption and financial misdeeds.

For better or worse though, the Brazilian lawyer was a driving force behind the massive reach of the World Cup and the increased commercial sponsorship money flowing into the game.

Here are five facts about the former head of FIFA: