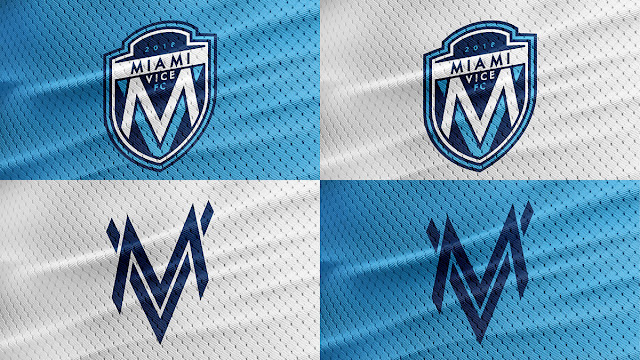 Perhaps the name needs a bit of adjustment, afterall, "Miami Vice" reminds one more of Don Johnson wearing pink shirts with white pants and sunglasses rather than soccer, but this concept from designer Robert Boyd is definitely a sharp one.


For me personally, the most eye-catching aspect of the design is the use of the letters M and V outside of the crest on the club merch which makes this project a very solid one.

As we always do when featuring someone's work, we ask that you check out Don Johnson's Twitter @BoydGraphics

This is a concept piece for David Beckham and Miami's new MLS team, Scheduled to join the league by 2020. I went with the name Miami Vice F.C. as it was mentioned as a potential name at a few press conferences. I like the name myself, It has a bit of a throwback feel to the early MLS days where team names were unusual and not your typical 'City Name F.C.'
The badge design itself is based on the shape and typography of the Miami Beach signs. It is also based on a Miami Police badge, creating a visual link to the Miami Vice T.V show, where the team gets its name. 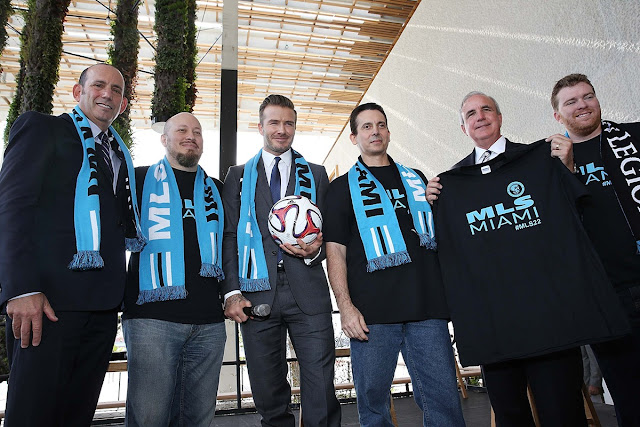 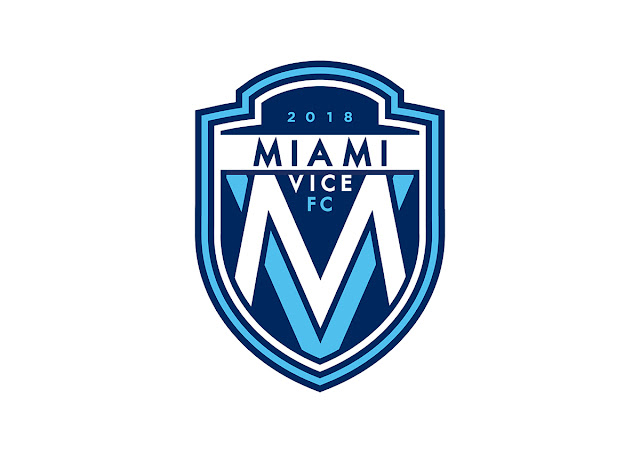 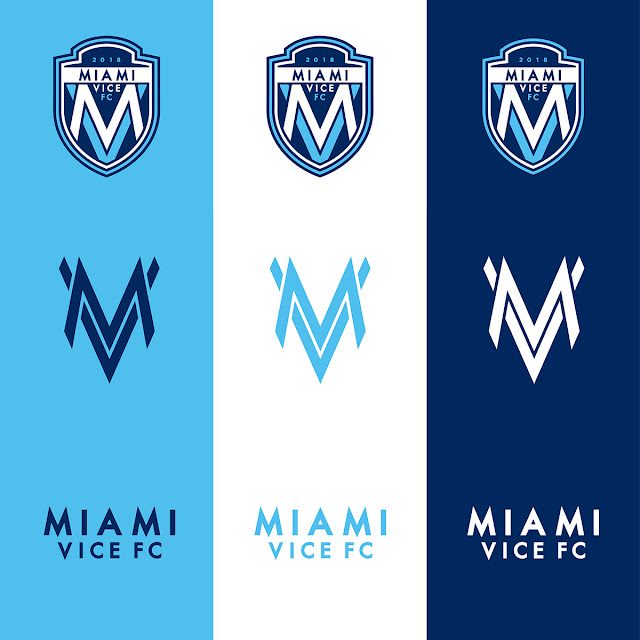 The colour palette for Miami Vice FC is based on the clear skies and waters that surround the city. There could be no other choice but a turquoise blue to represent the magic city’s new football team. 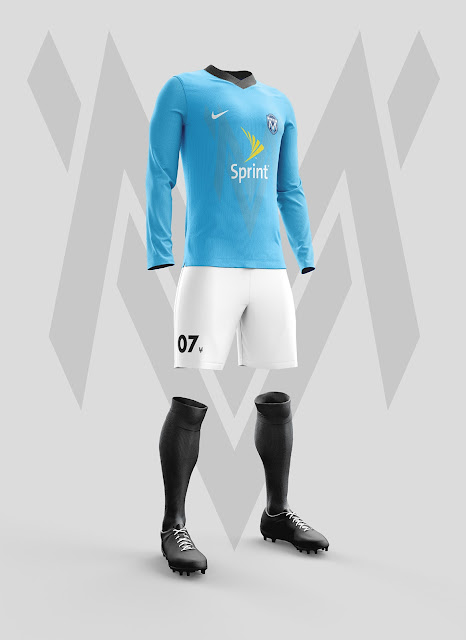 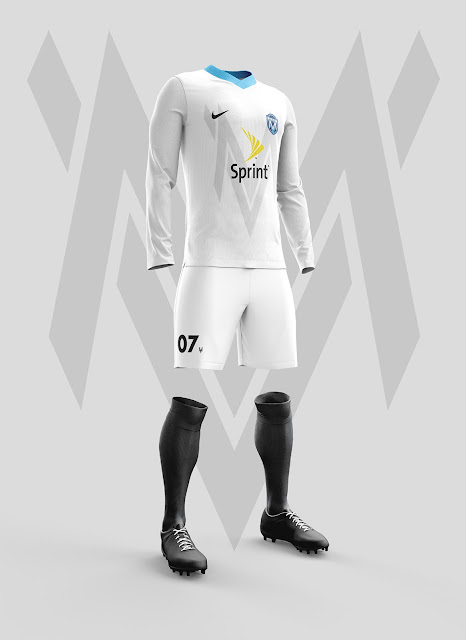 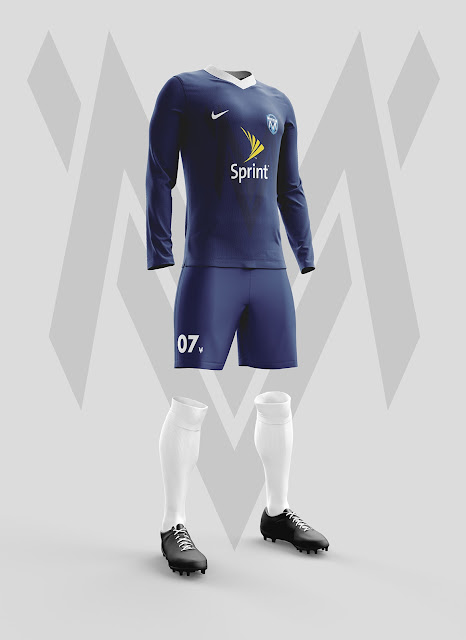 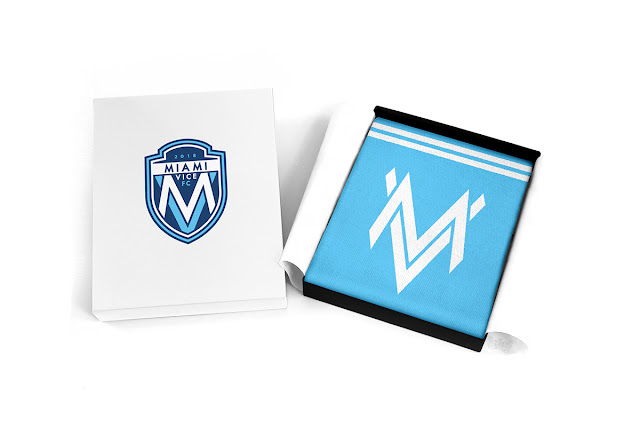 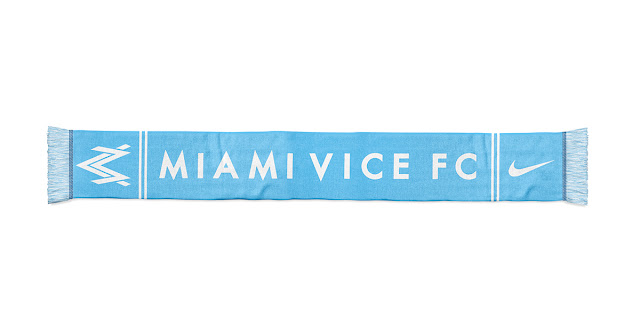 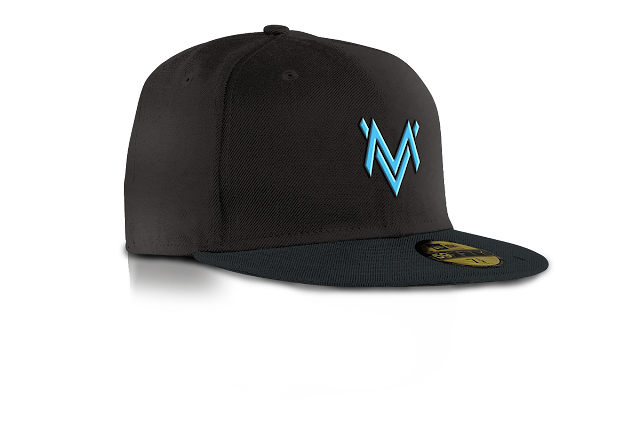 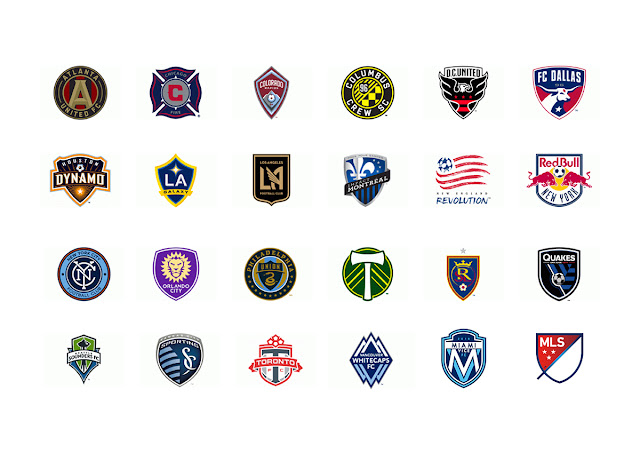