5 Transfers That Changed Everything 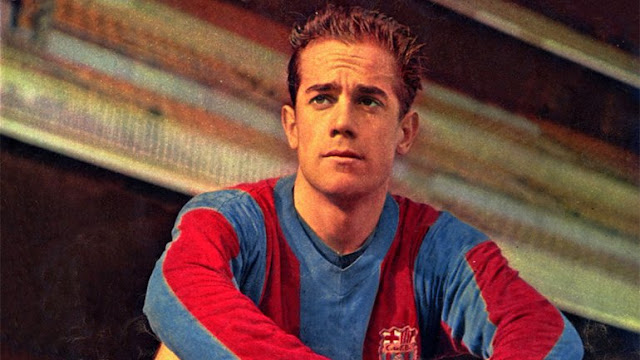 With the Paul Pogba to Manchester United saga continuing to rumble on and a mooted £110 million fee being discussed, it's little wonder that people are questioning whether or not the French midfielder is worth it.

The following are five previous transfers, and their sizable fees at the time, that shook the football world: 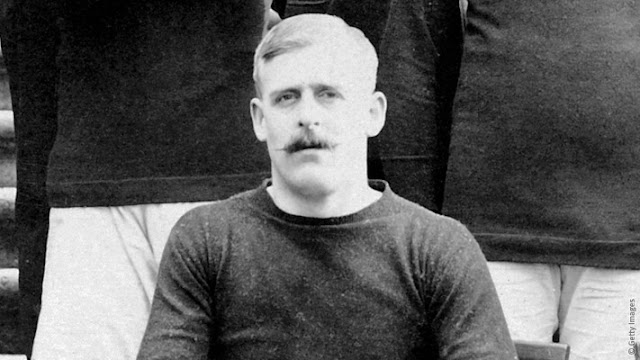 Hoping to avoid relegation from the top flight, Middlesbrough signed England international forward Alf Common from Sunderland in February 1905 for a record breaking £1,000. The first four figure transfer was considered a scandal in Britain, with questions even raised in the House of Commons about the deal. Boro were blasted for trying to buy their safety and one paper even likened a transfer of this type to the slave trade. Common though went about his work and scored the goals to keep Boro in the old First Division. He would stay with the club for five years before moving on to Woolwich Arsenal. 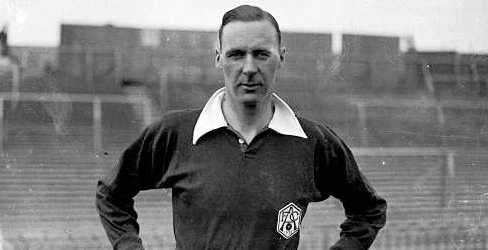 Legendary manager Herbert Chapman acquired the key piece for his all conquering Arsenal side of the 1930's when he brought in Bolton's high scoring inside forward David Jack for £10,890. Despite what was considered an obscene amount of money at the time, Bolton were actually asking £13,000 for Jack. Chapman though, rather craftily got their representatives drunk before getting them to agree to the lessor fee. Jack would score 113 goals in 181 appearances for the Gunners and help the club to three league titles and an FA Cup win. 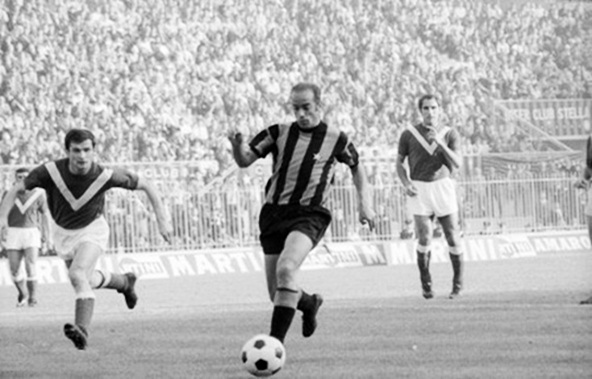 Considered to be one of Spanish football's greatest ever players, Luis Suárez Miramontes became the subject of football's first ever six figure transfer deal when he moved from Barcelona to Inter Milan for £142,000 in 1961. Inter would see it as money well spent as Suárez was an integral part of the side that won two European Cups and two Intercontinental Cups in the mid-1960's. 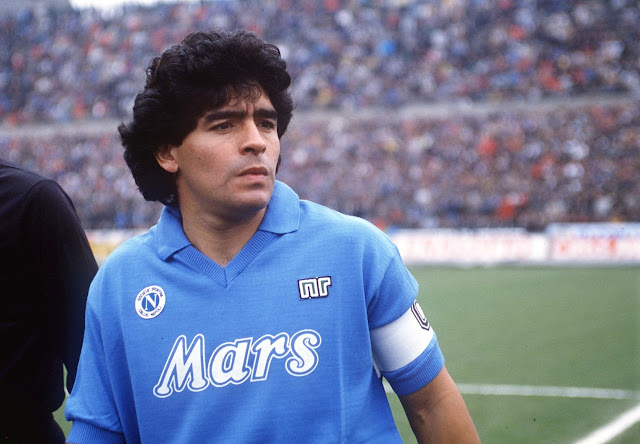 Napoli became the first football club to break the million pound mark when they signed forward Giuseppe Savoldi from Bologna for £1,200,000 in 1975. Although Savoldi did well enough with the club, leading them to a Coppa Italia win in his first season, he didn't help them land their first ever Serie A title. So nine years later, the Naples club shattered the transfer record again when they brought in the Argentine legend Diego Maradona for £5,000,000. Still a hero in the city to this day, Maradona led the club to two league titles, a Coppa Italia, and a UEFA Cup. 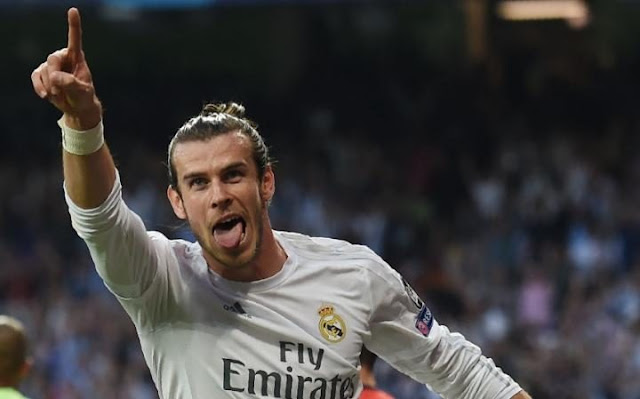 Since the summer of 2000, the transfer record has been broken five times by one club: Real Madrid. The Spanish giants latest record breaking move came when they swooped in for Spurs winger Gareth Bale in 2013. In his three seasons at the club, Bale has helped the club to two UEFA Champions League titles.
SHARE SHARE SHARE