Pokemon GO? Not on Mourinho's Watch 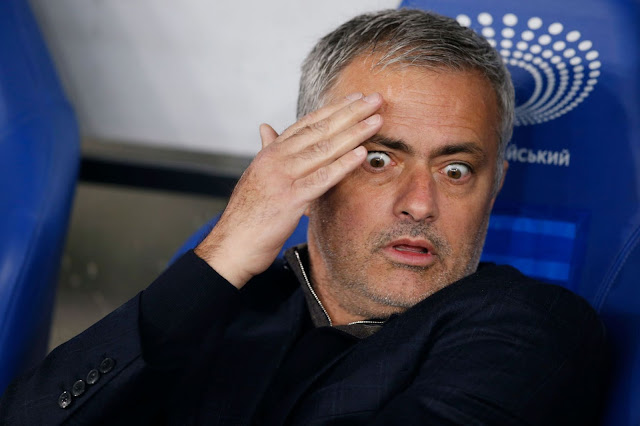 Pokemon Go, the augmented reality game for smart phones that sweeping the planet and causing some chuckleheads to walk onto train tracks has been one of the biggest stories of the summer.

People from all walks of life have bought into the game, even professional footballers and it's easy to see the attraction.

According to sources within Manchester United though, new manager Jose Mourinho isn't a big fan of the game and has warned his players that it's an unnecessary distraction in the build-up to matches.

Therefore the Portuguese boss has told the players that they have to abstain from any Pokemon Go hi-jinks for at least 48 hours before a match. He would prefer that they concentrate on the tactics the squad has been working on.

Mourinho isn't a complete technophobe though, as he regularly updates his own Instagram with updates about his job and life away from the training pitch, but he'd better not find out that Phil Jones has walked straight into a brick wall while trying to catch a Pikachu. 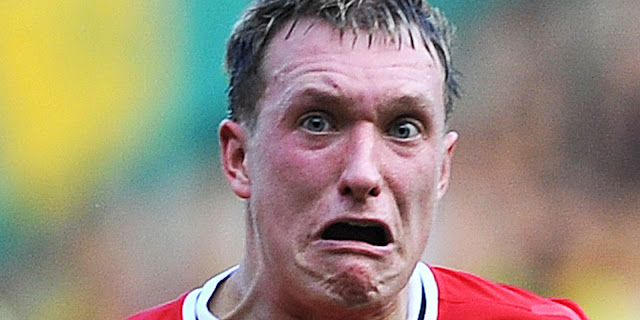