Today's feature concept project comes to us via Argentine designer Matías Pecorari @matupeco20 and it is both beautiful and pretty weird all at the same time. Combining American (and two Canadian) cities with the look and feel of other clubs from around the world, Matías created the crests and home/away kits for 12 brand new clubs.

Except for Boston and New Jersey none of the other cities featured in this crazy but extraordinary mash-up type project have an MLS franchise currently, which makes it that much more interesting. 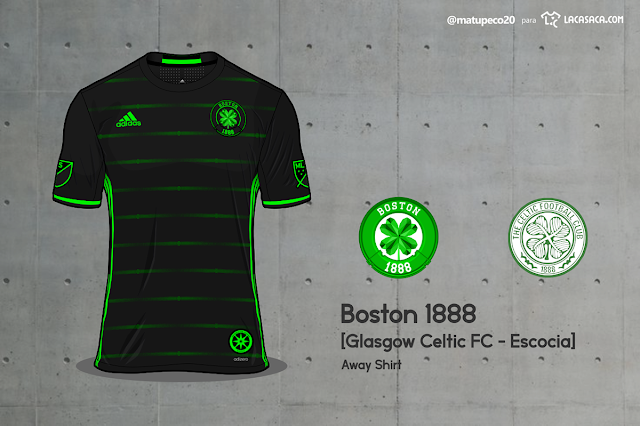 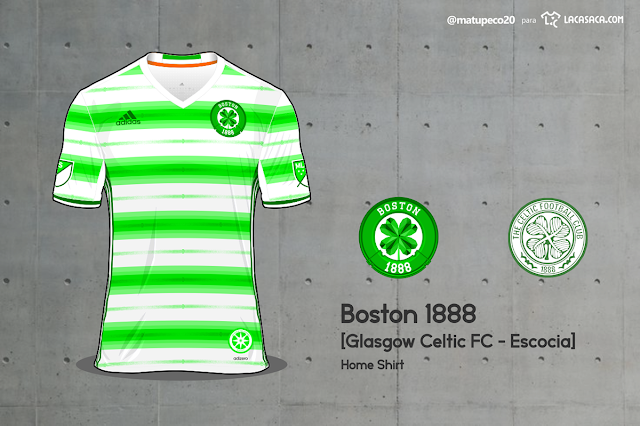 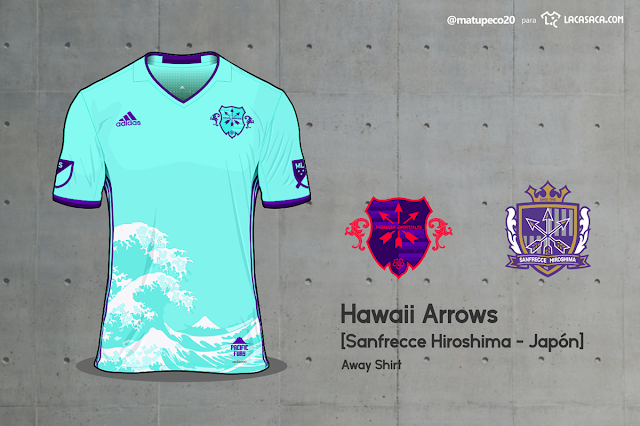 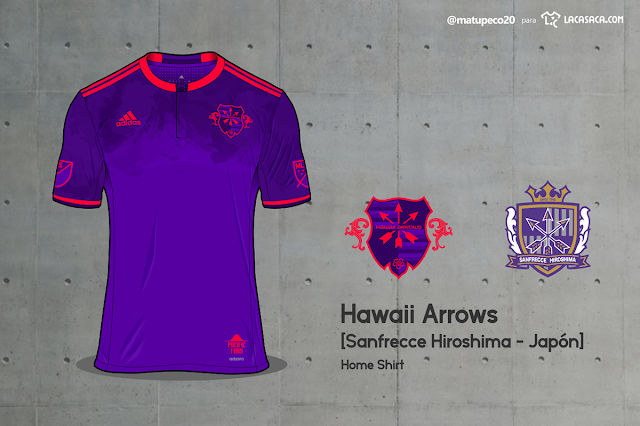 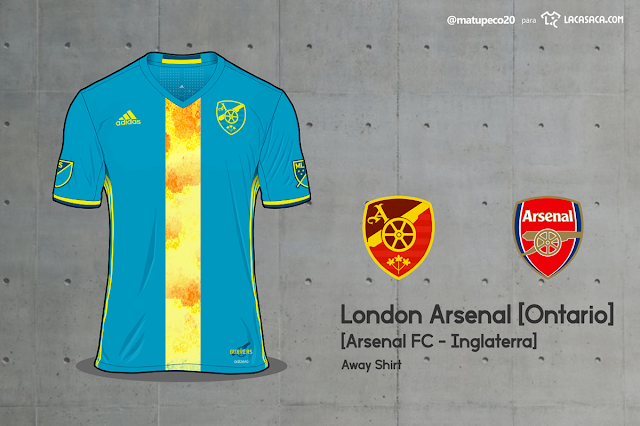 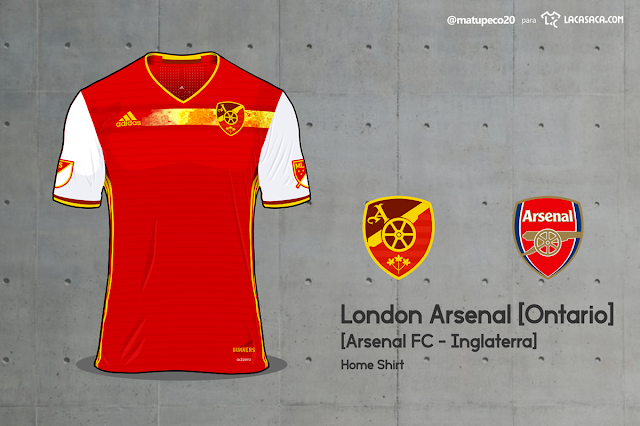 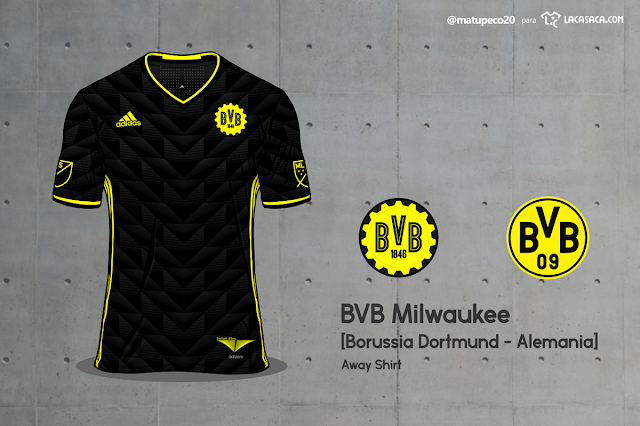 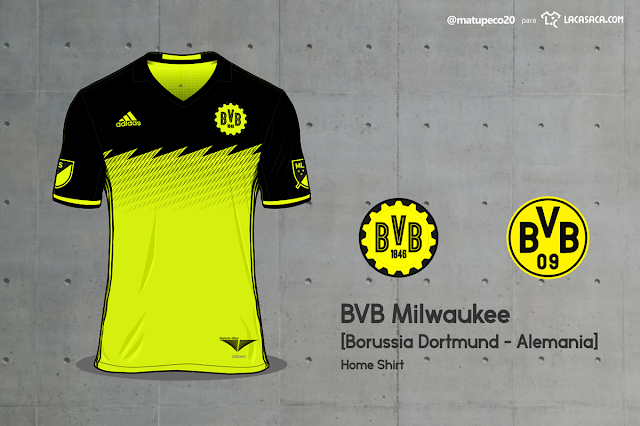 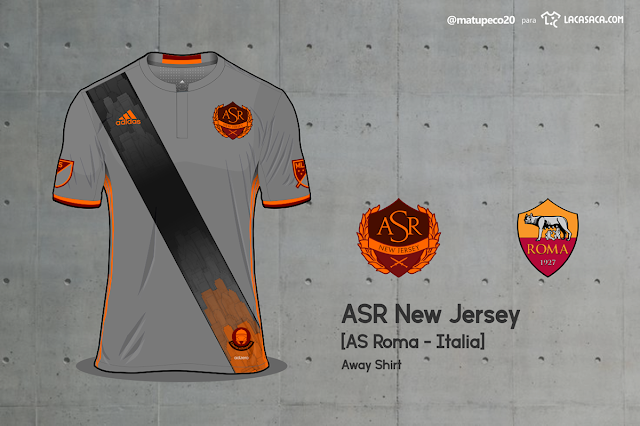 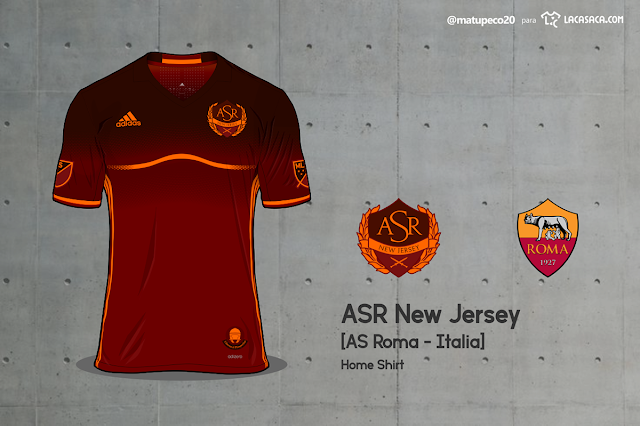 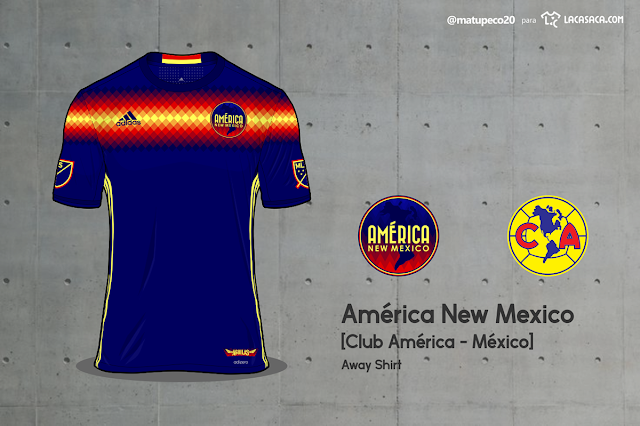 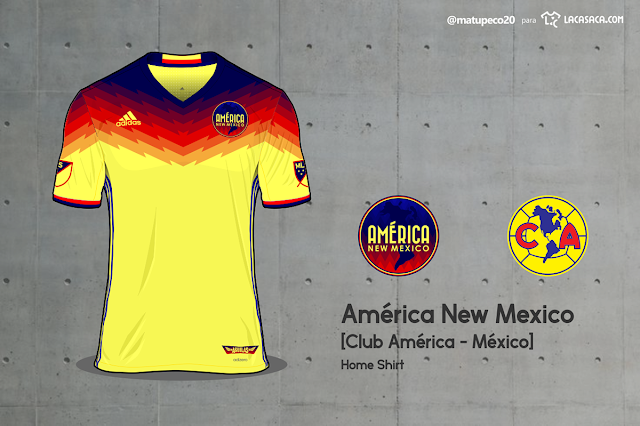 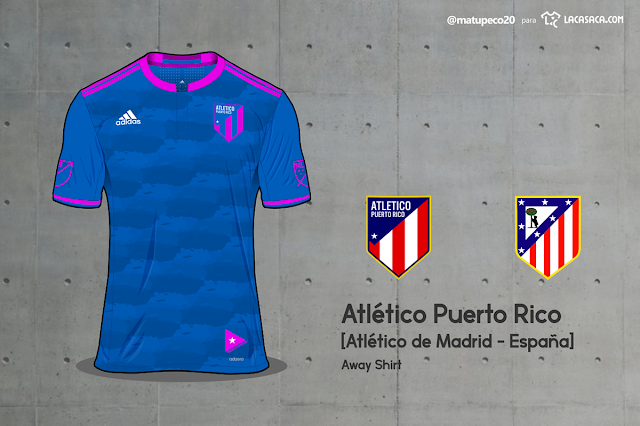 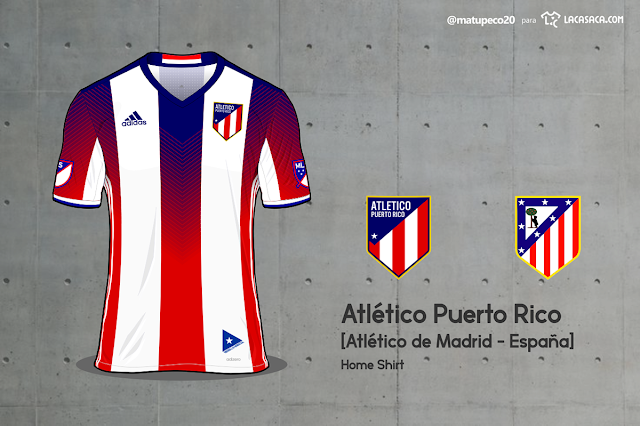 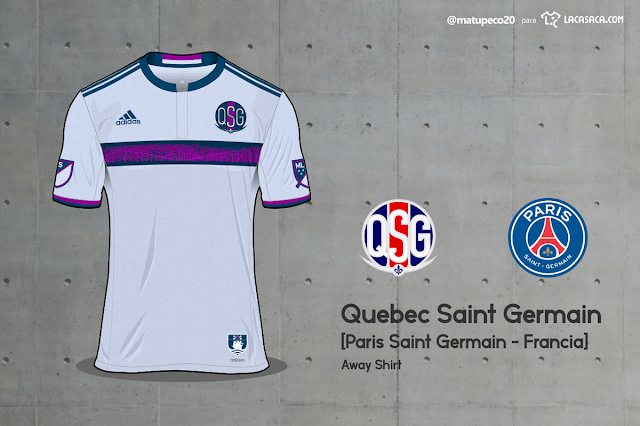 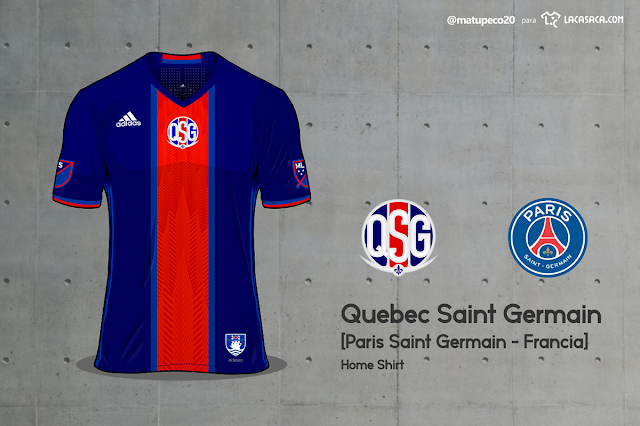 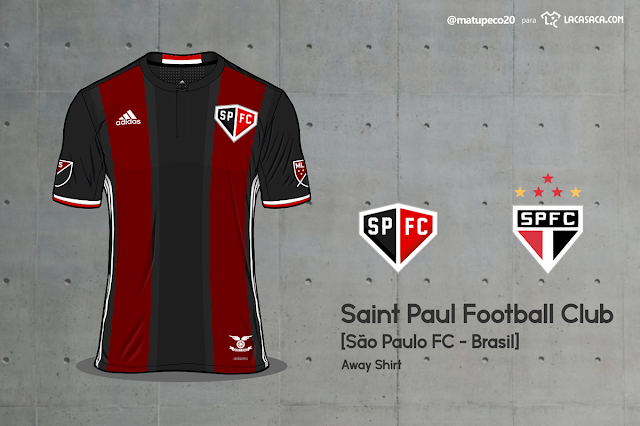 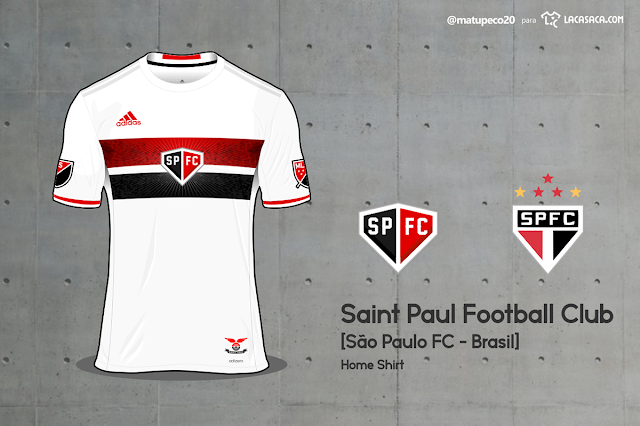 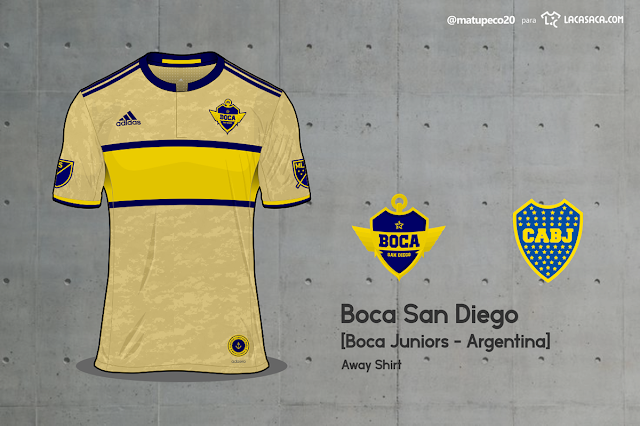 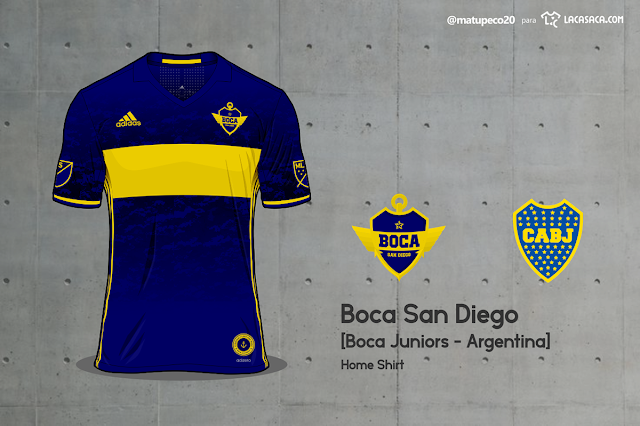 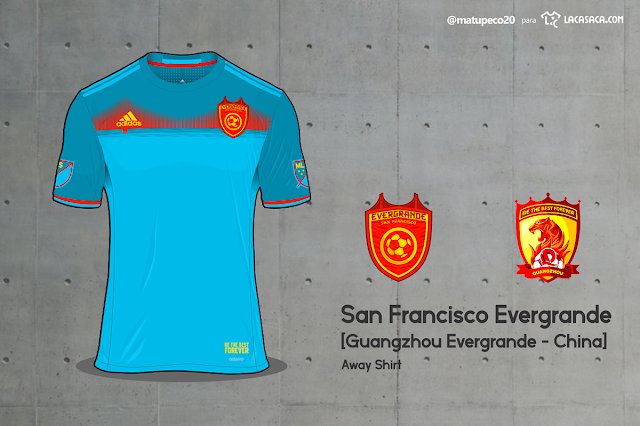 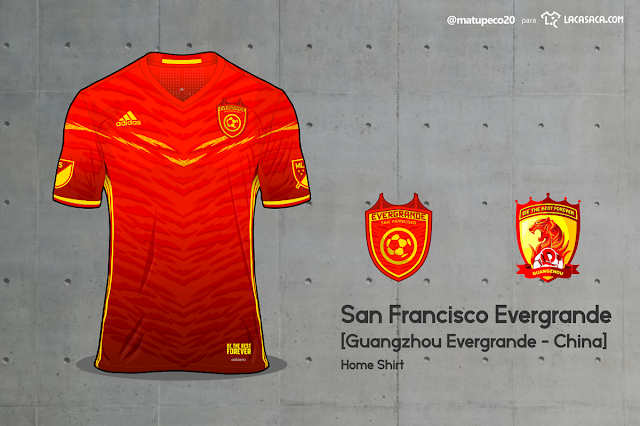 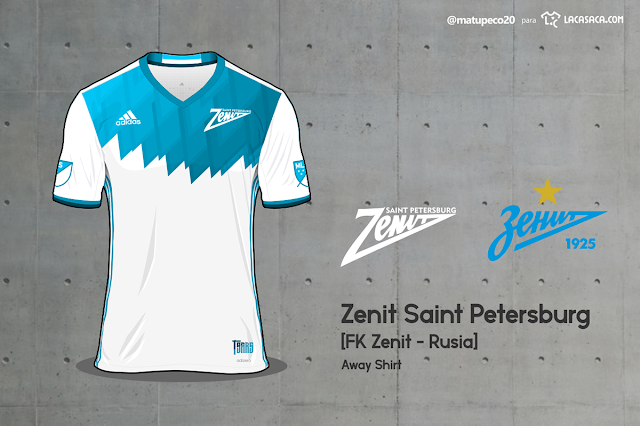 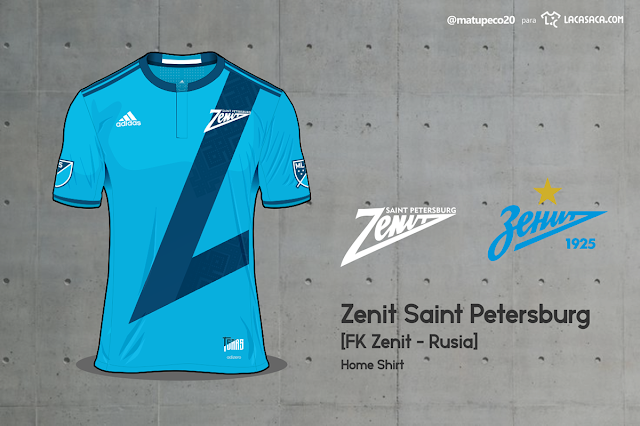