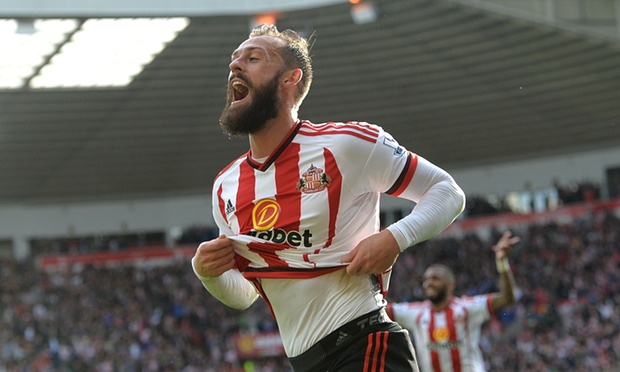 Scotland international and former Sunderland striker Steven Fletcher has recently switched sides to French club Marseille. Perhpas the move was just a loan, nonetheless, Fletcher was put through a small initiation tradition in which the new footballer sings in front of the lads.


Selecting to belt out the theme song for the TV series Fresh Prince of Bel-air, this could very well be something his OM teammates won't forget even if he leaves once his loan spell is finished at the end of the season.