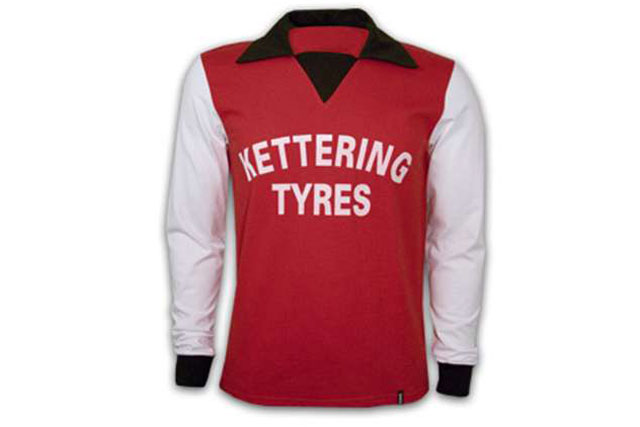 Forty years ago this month, Kettering Town became the first club in British football to slap a sponsor on the front of their kit and predictably it was met with a mixed reception.

Kettering Town player-manager (and chief executive) Derek Dougan, a former Northern Ireland international, was the architect behind this controversial move but even he couldn't have possibly imagined the impact this deal was to have on football in the UK.

The flamboyant, but forward thinking Dougan served as the chairman of the Professional Footballers' Association (PFA) from 1970 to 1978 and was instrumental in the establishment of several important players' rights and helped pave the way to free agency. But beyond the rights of players, Dougan understood that football needed new streams of revenue so after joining Kettering Town from Wolves in 1975 he arranged a deal with local company Kettering Tyres to sponsor the club's shirts in return for a four-figure deal. 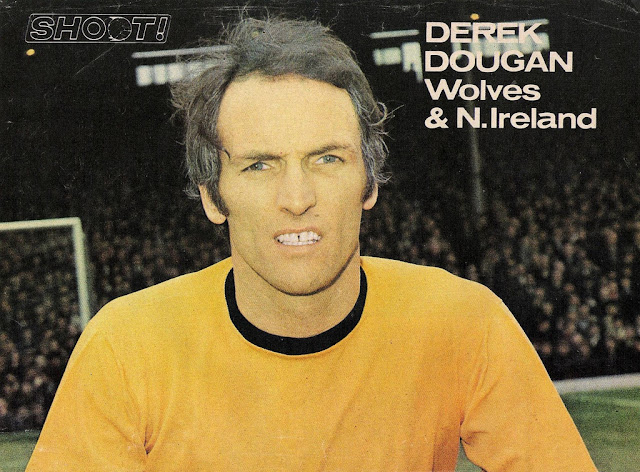 In exchange for this cash injection into the tiny Southern League side, the Tyre firm would have their name in large letters across the front of the team's shirts. Kettering debuted their new sponsored shirts for a match against Bath City on 24 January 1976.

An unamused English FA, who hadn't been made aware of the arrangement beforehand, ordered the club to remove the sponsor.

Dougan attempted to pull a fast one by shortening the sponsor on the shirt fronts to "Kettering T" and then claiming that it stood for Kettering Town. The FA weren't fooled and again ordered the club to remove the sponsor or face a £1,000 fine for non-compliance.

The former Wolves maverick was left with no choice but to bow to the FA's wishes.

The FA could not stop the winds of change though and by the following year shirt sponsorship was allowed across Britain.

Hibernian became the first top-flight team in Britain to adopt a sponsor and soon many other clubs followed. Football in the UK has never been the same.
SHARE SHARE SHARE