5 Times a Trophy Got the Worst of It

Nothing beats seeing your club clinch a trophy, a feeling that some fans know a lot better than others.

Occasionally in the middle of the celebrations, or in the celebratory days that follow, mishaps can befell the trophy though.

The following are five times something unexpected happened to a football cup or trophy: 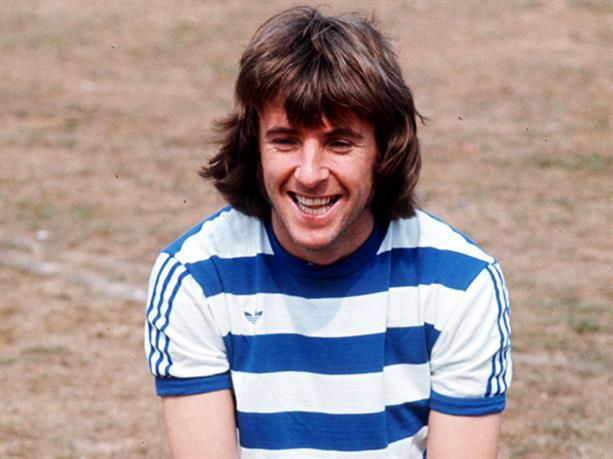 In 1973, then Second Division side Sunderland pulled off what is perhaps the greatest FA Cup Final upset ever, when they defeated Don Revie's mighty Leeds United 1-0 at Wembley. Four days after their triumph, Sunderland hosted QPR at Roker Park and with the Cup on a pitch side display table, the London side's maverick striker Stan Bowles thought he'd have some fun:

"There were a couple of us who had a bet on who could knock it off the table with the ball first," he recalls. "With the ball at my feet I tear off straight across the park. Everyone on the pitch is just staring at me - and then, bang! The FA Cup goes shooting up in the air.
"The whole ground knew that I'd done it on purpose - then the Sunderland fans go ape. They want my balls in their sandwiches. I wound up their fans even more by scoring a couple of goals and in the end there was a pitch invasion. At least I got my tenner, and my picture on News at Ten. And all because I was just having a bit of a laugh."

2.) Aston Villa Lose the Cup With the Big Ears 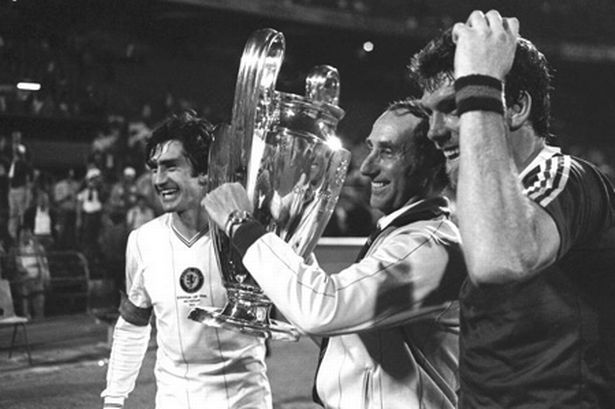 After upsetting Bayern Munich 1-0 in the final of the 1982 European Cup, Aston Villa kept the most prestigious prize in European club football in England for a sixth straight season following three titles by Liverpool and two by Nottingham Forest. But the cup would almost slip from their grasp off the pitch.

"We used to go out and take the European Cup where we could to show it to the fans and let them have their pictures taken with it," said Colin Gibson, who was out for the night at the Fox Inn near Tamworth with his team-mate Gordon Cowans. "Gordon and I had had a few drinks, and we were playing a competitive darts match, when someone turned round and said: 'The cup's gone, it's been stolen.'

"At the time you didn't really realise what was happening. All I can remember is dread and trying to block it out as if it didn't really happen." The trophy would turn up 100 miles away in a police station in Sheffield, where a mysterious Mr Sykes handed it to police officers. The Sheffield police, before informing Villa that they had the missing trophy, staged an impromptu kickabout between a few officers to decide which of them could hoist the famous cup.

After Real Madrid won the Copa Del Rey in 2011, the club went on their traditional parade through the Spanish capital with their triumphant players on top of a bus. An excited Sergio Ramos showed why it was a good decision for him to not consider a career in goal in his youth when his butter fingers let the trophy slip off the bus and crash to the road. The bus drove over the cup and pretty much destroyed it.

4.) Anying Sergio Ramos Can Do, Maarten Stekelenburg Can Do Better 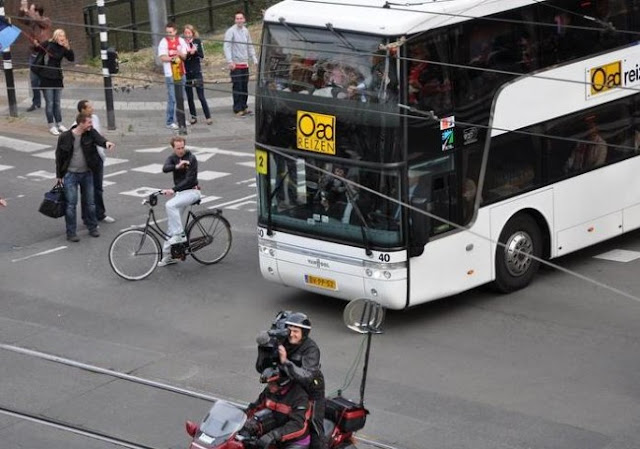 2011 was a bad year for trophies as Ajax celebrated their first Eredivisie title in six years, Maarten Stekelenburg did a Ramos in that he chucked the Dutch league trophy off of the team bus with it smashing on the road and being run over. The fact that Stekelenburg actually is a goalkeeper though doesn't inspire much confidence in his handling. 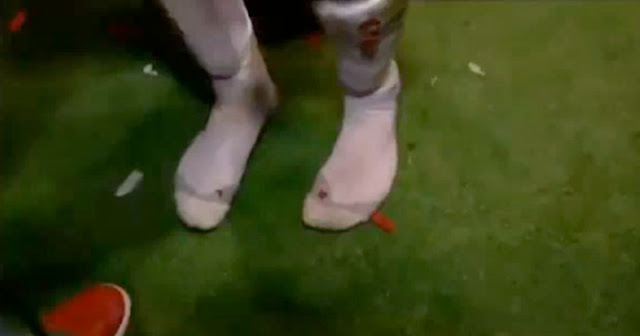 With Ajax repeating as champions in 2012, Jan Vertonghen continued the team tradition of dropping the silverware as he let it clank down on his foot, hurting his big toe. Ouch!