Home » fun , logos » 5 Baffling Logos From Around the World of Football

5 Baffling Logos From Around the World of Football 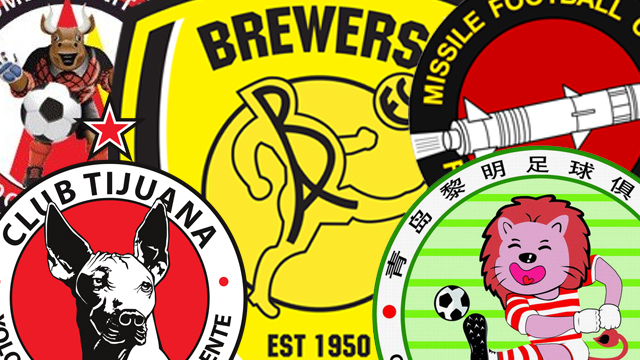 Not all logos of professional football clubs are designed by a crackerjack team of marketing executives and whizbang graphic designers.

Some appear to have been chucked together by a drunken visually impaired chimpanzee, who was kidnapped from NASA because of his frightening ability to manipulate the shape tools in PowerPoint.

Yes, some club logos are utter shit but some are so bad they have a certain 'do it yourself' charm to them.

Here are five dodgy logos from around the world: 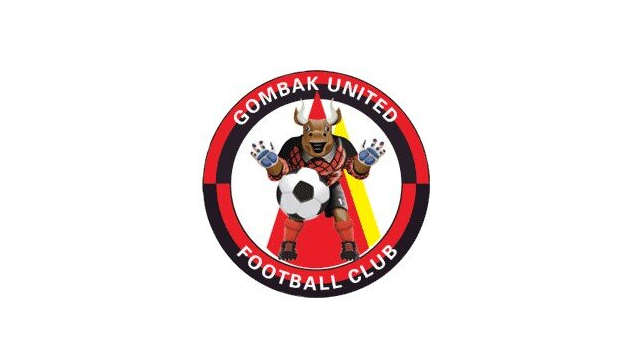 Is that a mad 3D goalkeeping bull? Has FootyFair ever bullshitted you? Well, apart from those Fake Friday news features we used to run, the answer is no. 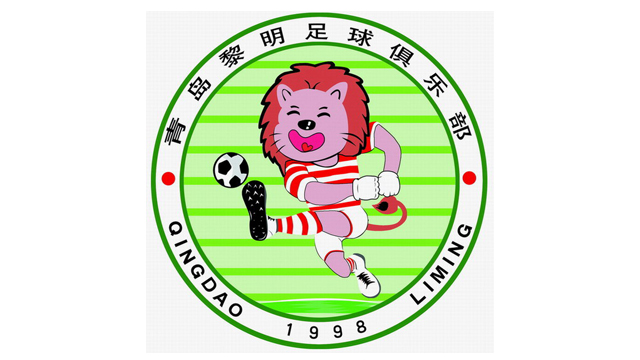 In keeping with the animal theme, this happy looking lion logo, with two tone green stripes behind it, from China has hallucinogenic drugs written all over it. 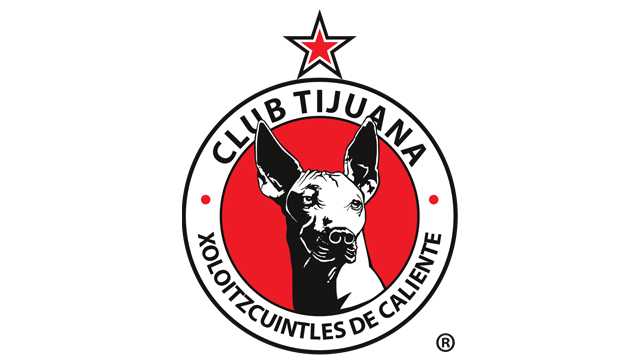 Club Tijuana, for short, have a rather deceptive friendly looking dog on their logo that you just know could turn on you in a second and go straight for your old onion bag if he doesn't like the smell of you. 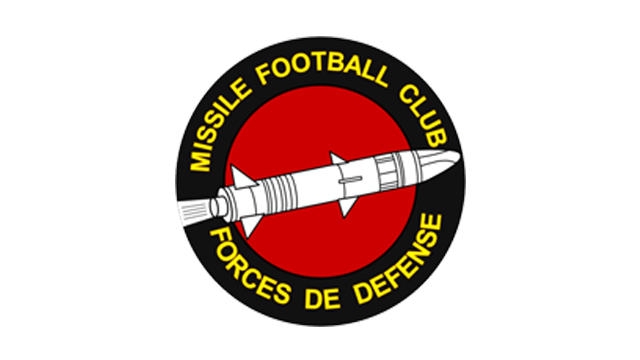 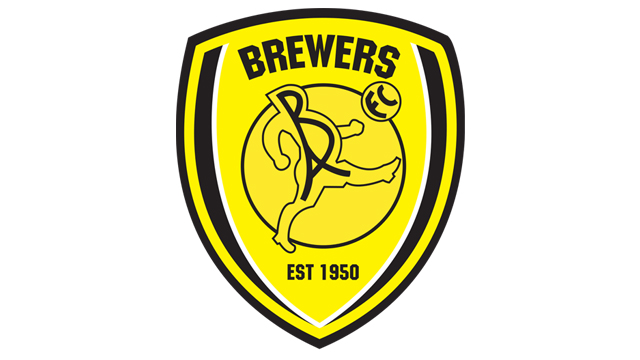 This logo is more about beer bellied Sunday league hoofers trying to work off a hangover than a League One club, but who am I to judge?