Hannover 96 Put a Positive Spin on Their Current Problems 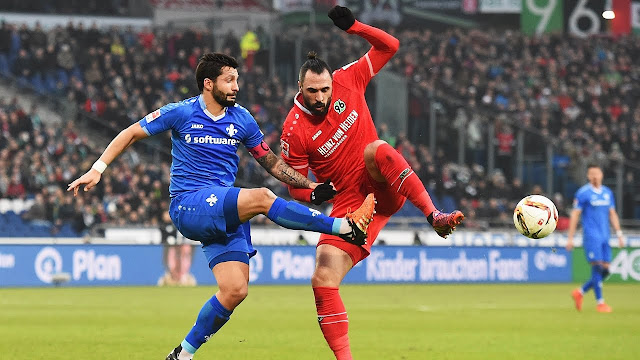 There's little you can do but laugh and try to look on the bright side of life sometimes when your football club is playing poorly.

But in the serious world of modern football you rarely expect the club's themselves to adopt a bit of cheeky gallows humour.

Hannover 96, currently bottom of the Bundesliga, found a way to turn that frown upside down by flipping the league table in a tweet this week.

Voila! They're in first and Bayern are serious contenders for the drop now. Genius stuff really.