6 Reasons Liverpool winning the EPL title is a good thing

Surely there are many football fans around the world that ideally would not like to see Liverpool FC lift the EPL Championship trophy in the next week or two. Nonetheless, here are 6 reasons why Liverpool winning would be a good thing: 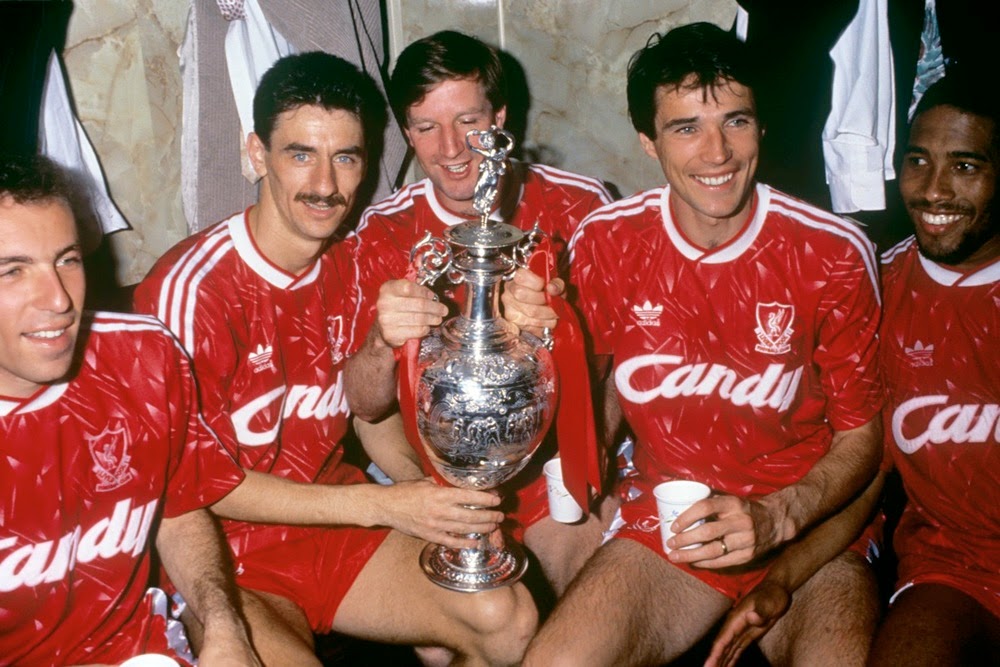 I think everyone has to agree at least about the fact that it's just been way too long for a club of Liverpool's stature to not win their domestic league. The 1989-90 season, was the last time Liverpool were England's champions, and while to some it may not seem that long ago, here are some interesting facts from that year:
Wimbledon, Nottingham Forest, Coventry City, Luton Town, Sheffield Wednesday, Charlton Athletic and Millwall were all in the top tier. Swansea, Fulham and Wigan Athletic were all in the 3rd tier of English football and Cardiff City even managed to get relegated to tier 4 that season.

2. HOPE FOR ALL THE OTHERS 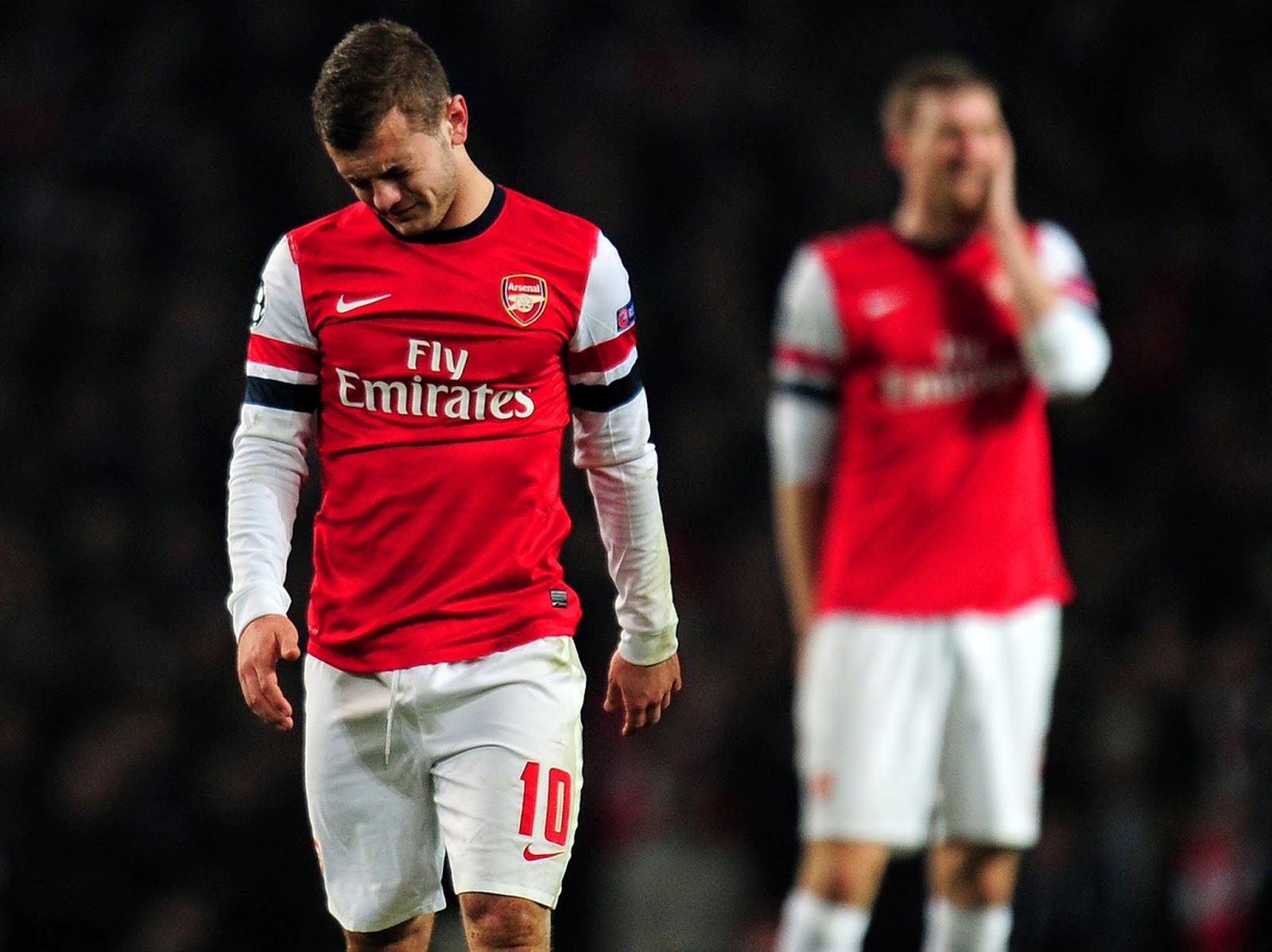 By "the others" I am referring to clubs like Tottenham, Arsenal, Everton and Newcastle United. Surely it doesn't seem like any of these clubs (with the exception of Arsenal) have the potential of winning the league any time soon, but I'm also pretty sure that except for a few very optimistic "Kopites", no one was thinking that Liverpool would be fighting for the title with just 2 games left in the EPL season. Also, this would be a great boost for the Man U and Everton faithful; since there are no 2 other clubs in England that would do everything possible in the off-season to make sure that LFC cannot achieve a title repeat next year. 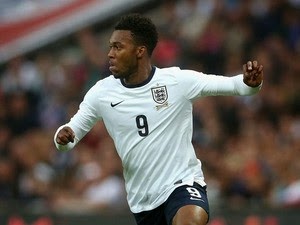 Since the beginning of the "Big Money" era in club football, Liverpool has managed to constantly field more English footballers than most other Premier League "giants" (Chelsea, Manchester United, Manchester City and Arsenal). This obviously, for many years has been the argument as to why Liverpool (or any other club) are not able to win the EPL title. This year, Liverpool FC have fielded 11 English players compared to Chelsea's 5, Arsenal's 5, Manchester United's 9 and Manchester City's 6.

4. THE RISE OF YOUNG RODGERS 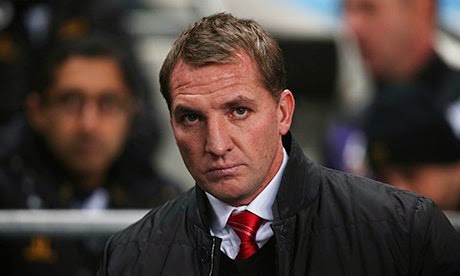 It's always a great story when a young football manager can win a big trophy on a global scale. If Liverpool win the league title this year, Rogers (Born in January, 1973) will become the youngest manager to win the English title since the Premiership era began. 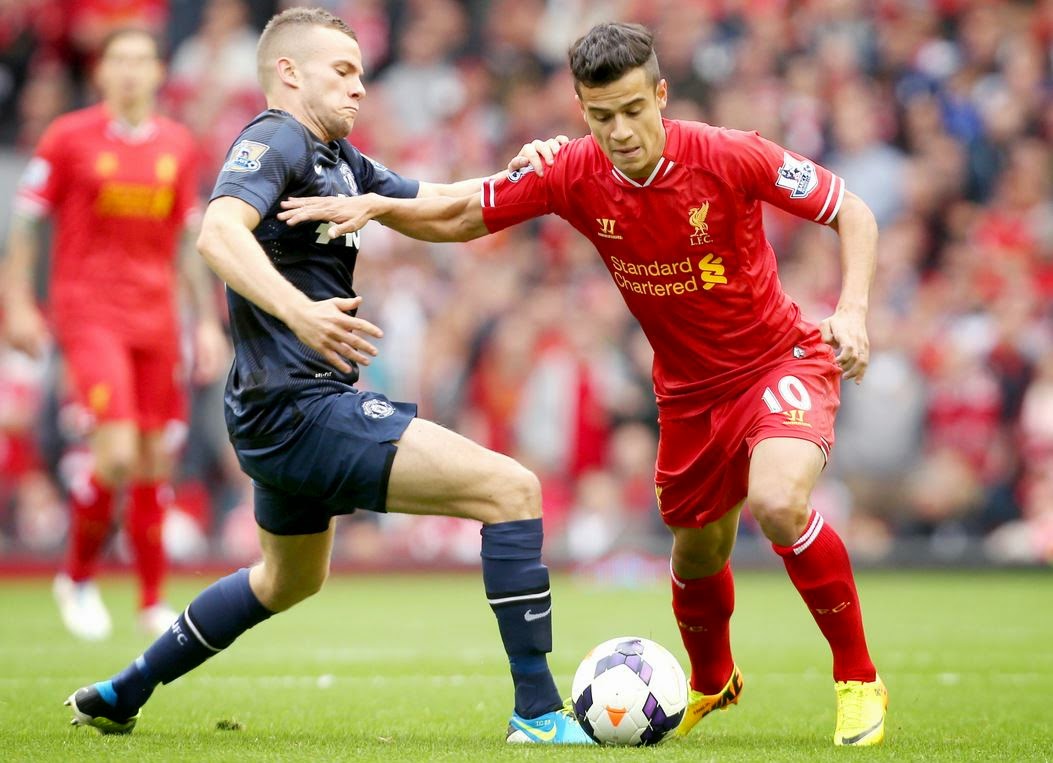 This season Liverpool FC showed all EPL viewers what beautiful football looks like, and good quality footy should always be recognized. Of course, their attacking style has left some holes in the back throughout the year, but one cannot complain of boring football when watching Liverpool play this year. The passing and fluidity, combined with exceptional finishing in front of goal have made LFC's games very entertaining to watch. 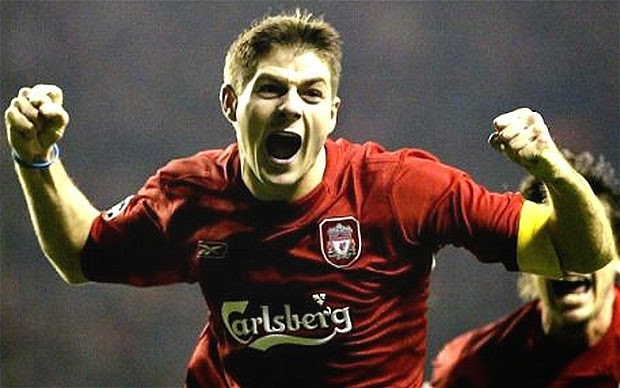 It doesn't matter which club you support in England and how much you mock him, Steven Gerrard deserves an EPL title. For England National Team supporters it is even that much more important during a World Cup year. Most of the other "big-name" English nationals who will be picked for the squad this year have already been motivated by previous championships and cup wins, while Gerrard had not lifted a trophy since 2006 (FA Cup).
SHARE SHARE SHARE