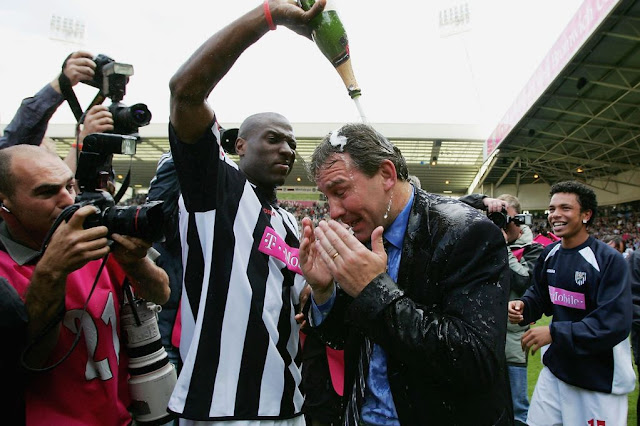 With the Premier League approaching its last month of play, the relegation battle intensifies and we could potentially see yet another season where the last (or even last two) drop zones are only confirmed on the very last day of competition. With Sunderland's win over Norwich on the weekend and with Newcastle's 4 of available 6 points in their last two matches one thing is certain, a nervy but probably very interesting finish is in order.


With that in mind, we take a look at some of the more recent last day escapes in the Premier League, which could very well apply to one of Sunderland, Norwich or Newcastle this season. 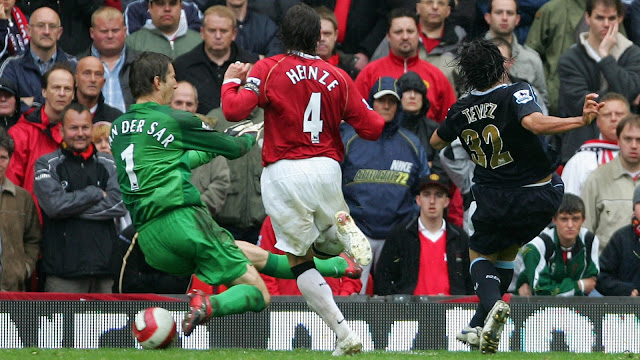 Sitting 10 points behind 17th place in March, The Hammers made an unlikely run towards the end of the 2006-07 season with star-man Carlos Tevez pushing his club towards wins over the likes of Arsenal, Everton, Wigan Athletic and Bolton Wanderers. But despite the late heroics, West Ham still had a tough task ahead of them on the last day of competition, defeat already crowned league champions Manchester United or face the likely reality of relegation.

Needless to say, West Ham is on this list because of their ability to survive that particular match-day with an incredible win at Old Trafford; securing their survival in England's top tier. 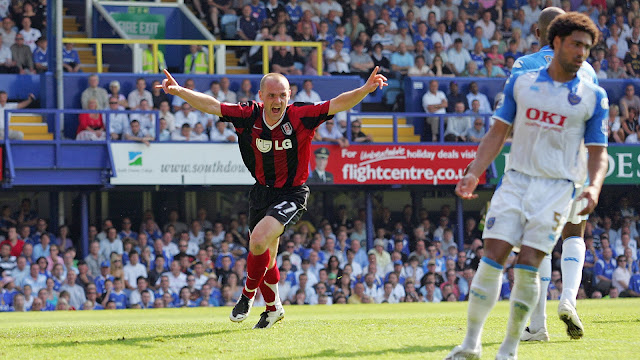 The following season after West Ham's escape and in what was a record-breaking year, when Derby County were relegated having only achieved a lousy 11 points during the 2007-08 campaign, the last day of play was still needed in order to solidify the other two clubs who were to go down alongside Derby. With Fulham, Birmingham and Reading still all very much in danger for the two spots it was The Cottagers who were able to escape after a 1-0 victory over Portsmouth was enough to send Reading down on goal differential. 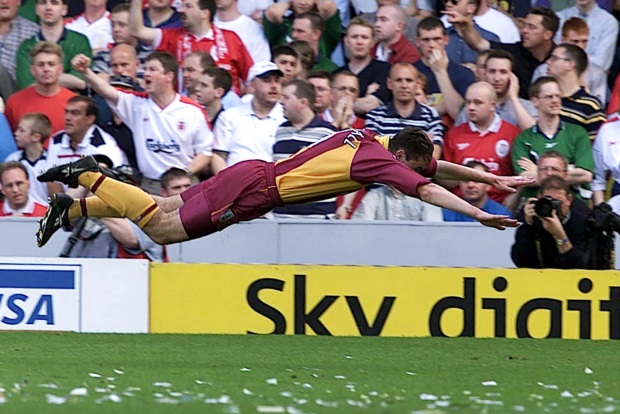 With only 1 win in the first 7 matches of their EPL debut season, Bradford City would go on to have a very difficult first season in the top tier. With one last match to go in the season, the club was facing the drop unless they were able to achieve a better result than the other relegation battling club; Wimbledon. With a goal of their own and Wimbledon's loss to Southampton The Bantams would survive for one more year before leaving the Premier League. 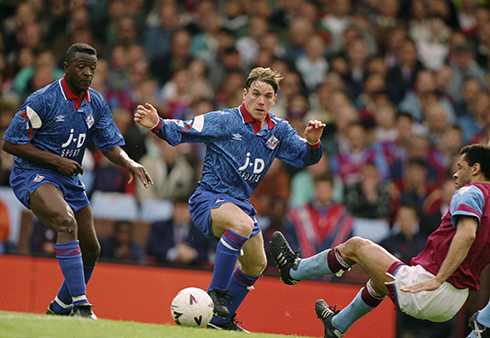 In Premier League's first year under the new format, Nottingham Forest and Middlesbrough were already guaranteed the drop before last day of competitions. But there was still one relegation spot to avoid, that being contested between three sides. Crystal Palace, Southampton and Oldham were in a tense battle, which was only made more interesting with Oldham and Southampton playing one another.

A combination of Palace's 3-0 loss to Arsenal and Oldham's 4-3 victory over the Saints, saw Oldham Athletic survive the drop over the Eagles by edging their rivals on goal difference. 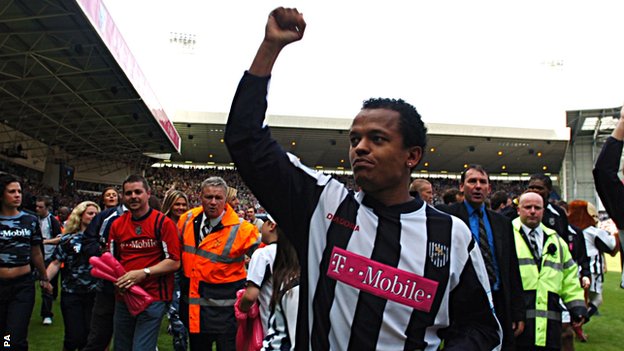 In what was perhaps one of the most congested relegation battles, West Brom, Southampton, Crystal Palace and Norwich were all still facing relegation to the 2nd tier on the last day of competition, with just one of them having a chance to survive the drop.

In last place on Christmas, West Bromwich Albion completed the "great escape" on the last day with a victory over Portsmouth, with the other three clubs all relegated.