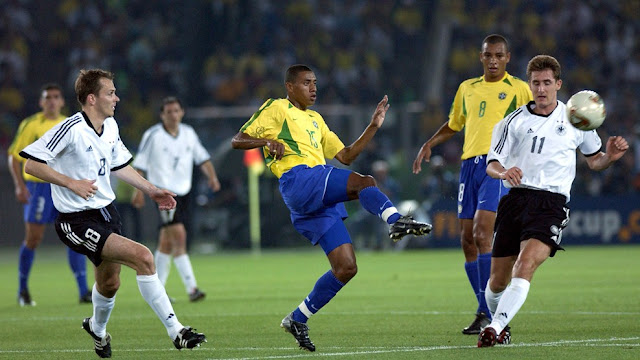 Some club and international sides just seem to be made to play one another as they dominate competitions such as the UEFA Champions League, the FIFA World Cup or other "inter-nations" title. Nonetheless, as unlikely as it may seem, this list is about sides that you would swear have played one another a lot more often than they actually have. 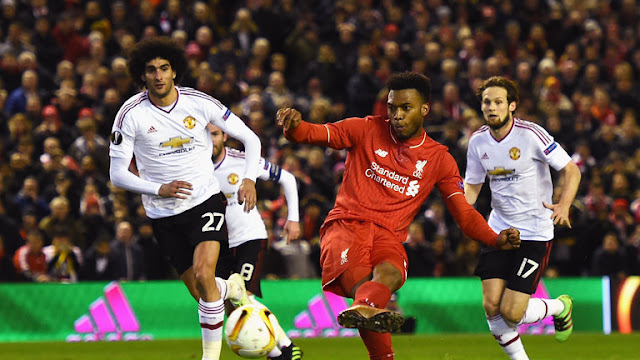 Until their recent Europa League meeting, Liverpool and Manchester United have never met in Europe before. The two English football rivals have made it to the same UEFA competitions on numerous ocassions, but 2016 would mark their first ever showdown, with Liverpool knocking The Red Devils out of the tournament over a two-leg battle. 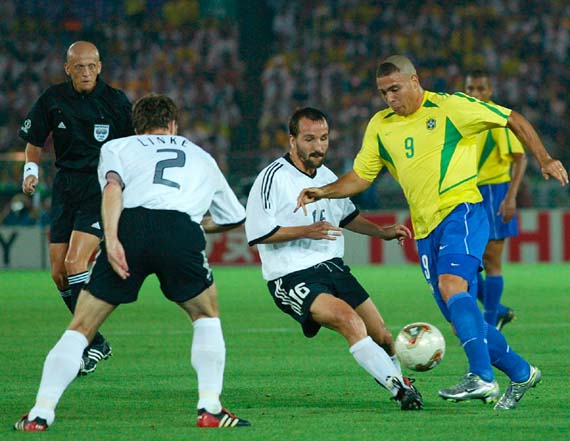 With 9 FIFA World Cup titles between them and at least one of them qualifying to the semi-finals of the tournament in each of the World Cup editions since 1934 (2nd World Cup), it's hard to believe that the two have not played each other even once until 2002 when Brazil beat the Germans in that year's World Cup final match. Brazil did play an East German side in 1974, but West Germany is considered as modern Germany when football statistics are tallied. 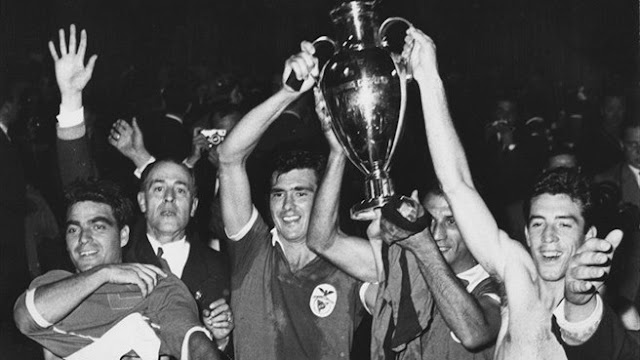 Despite both clubs being extremely successful in their domestic leagues, Spanish side Real Madrid and Portuguese club Benfica haven't played a competitive match against one another since 1965. A bit hard to believe as it seems we see the two compete in the Champions League every single season. The last time the two met, Benfica knocked Real Madrid out of the 1964-65 European Cup competition with a 6-3 aggregate win in the quarter-finals. 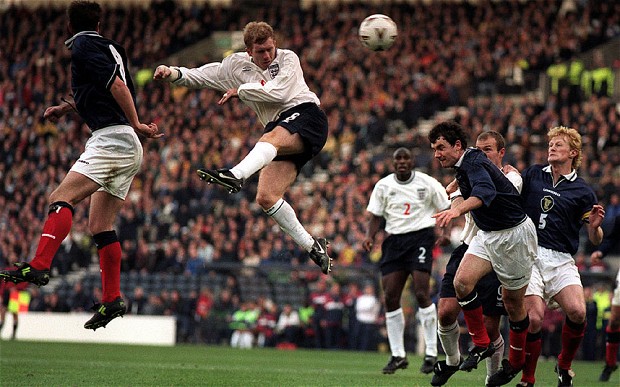 In 1870, the first international football match in history was one played between Scotland and England. The two rivals have played each other many times since, but in recent years the two have not been able to "lock horns" in any competitive match. Aside from a couple friendlies, England and Sctoland haven't played against each other in a competitive match since 1999; that's 17 years for those that lost track of time. That is all about to change however, as the two were drawn into the same group in the qualifying stages for the 2018 FIFA World Cup in Russia. 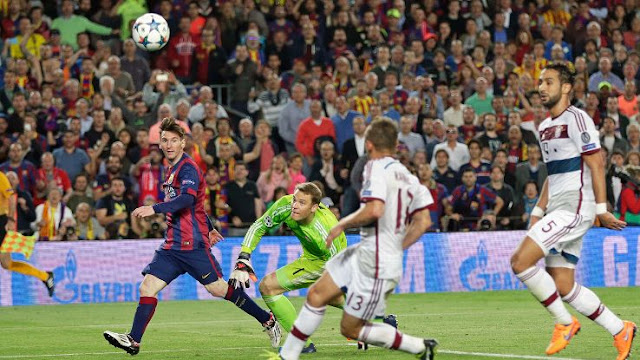 Real Madrid's first European Cup title came in 1952, FC Bayern's in 1974 and Barcelona's first Champions League trophy in 1992. But despite the incredible 20 titles and 11 runner-up achievements between the three clubs, they have never faced each other in the final. A little hard to believe, considering they seem like the only 3 sides we ever watch in the latter stages of the competition (at least in the last decade or so).